By: Tom Hale/IFL Science  Hide your kids and drain your ponds. These strange brain-like blob creatures have emerged at a lake in a park in Canada and ecologists have basically no idea why.

These things are known as a bryozoan. This strange beast is actually a colony of small organisms bound together in a gelatinous gooey mass. There are about 5,000 extant species of this phylum but their lineage can be traced back millions upon millions of years. Most limestone formations from the Lower Ordovician era (488 million years ago) are often sprinkled with bryozoan fossils.

Ecologists have been finding handfuls of these over the last week in the Lost Lagoon of Stanley Park in downtown Vancouver – not the first place you would expect to see them alive and well. On the whole, they’re pretty harmless, although they can be known to get stuck in filtration systems.

This species, Pectinatella magnifica, has only previously been found in British Columbia on Saturna Island, 50 kilometers (31 miles) away over the Strait of Georgia. So what’s it doing in the city of Vancouver? Nobody’s quite sure.

“It’s kind of like three-day-old Jello – a bit firm but gelatinous,” Kathleen Stormont, from the Stanley Park Ecology Society, told the Vancouver Courier.

“They’re a colony of tiny organisms that like to hang out together,” Stormont added. “They have a very ancient lineage that hasn’t changed for hundreds of thousands of years.”

Just one of these blobs was spotted at first. After all, they’re pretty well camouflaged in murky brown-green waters. However, after further inspection, the ecologists noticed that this particular pond was “full of them.” They’re just not sure why. 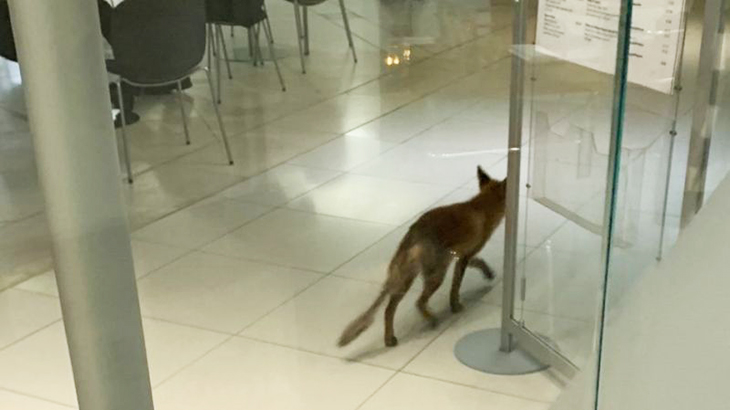 A Cunning Fox Sneaks Into Parliament Causing A Commotion 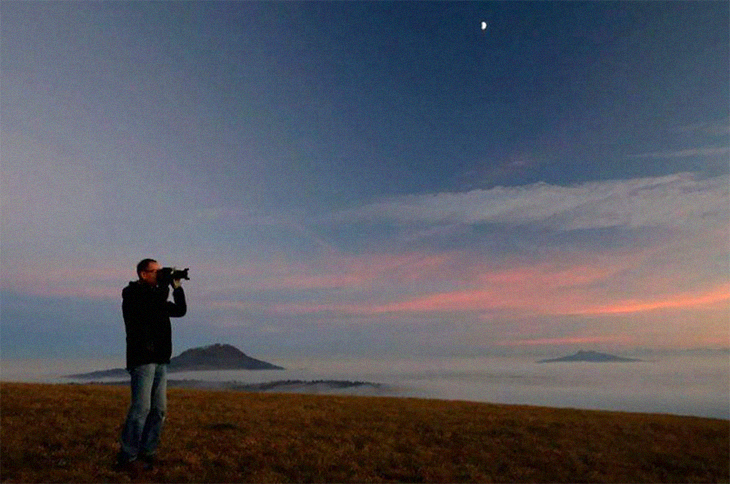