Aside from the usual perils of the pandemic keeping us in lockdowns, lots of people simply don’t have much to do. But according to an expert stargazer, all you have to do is look up and be entertained. May 2, 2020 was Astronomy Day, and some people are noticing peculiar but amazing phenomena up in the sky. Well, note the calendar of events to keep you entertained during the lockdowns. You may not be able see all of them, but surely whatever you notice will be awesome.

May 5 brought the Eta Aquarids meteor shower – which actually began last April 19, and will continue until May 31, producing an estimated 60 meteors an hour (for those living on the equator or southern hemisphere). Unfortunately, most of the shooting stars may not be seen as they will be close to the full moon, except for the brightest, but some will still be visible around the globe.

The “Super Flower Moon” so named for the arrival of spring flowers last May 7 was the fourth and last supermoon of 2020. Hope you caught it, though it was only slightly bigger, but definitely brighter. Still an amazing sight.

On June 4 watch out for Mercury, sometime after sunset, the tiny planet will be at its “greatest eastern elongation” which will put it low in the western horizon for a short period of time. Just a day after on the 5th, expect the “Strawberry Moon Eclipse,” which occurs 2 weeks before an annular solar eclipse. The penumbral lunar eclipse will have 57% of the moon covered by the Earth’s shadow, so it will drop in brightness. Those in Asia, Australia, and Africa will observe it, while the rest of the world will see a beautiful full moon – best at moonrise and moonset.

June 19 brings  the Occultation of Venus, where the moon occasionally slips across the bright planet. The moon will cover Venus completely for those stargazing in the northeast US region. June 21 brings the “Solstice Ring Of Fire Solar Eclipse,” 2 weeks after the lunar eclipse. A bright circle of sunlight will be visible around the moon for at least a minute. Best seen in Africa, northern India, southern China, and the Middle East. But the travel bans due to the pandemic will hinder most eclipse-chasers. Most who catch it will stream it online, so it’s still something worth seeing.

July 4 or 5 is the “Thunder Moon Eclipse,” the 3rd event this eclipse season. But it won’t really be much of a sight other than the usual for full-moon gazers. The “Thunder Moon” will for a short time, enter Earth’s outer space-shadow, and will lose 35% of its brightness. This will happen in the US on Independence Day. Another will happen just after Thanksgiving 2020.

July 14 is Jupiter’s turn to seem to be the brightest it will be. One day each year, the Earth slides directly between the Sun and each outer planet, making that planet seem it’s brightest as seen from Earth. If you have a telescope, you will get to see its distinctive cloud bands, and even its 4 largest moons. But don’t worry, it does not only last for one day, the planet remains bright for some weeks. About a week after on July 20, it will be Satur’s turn – a chance to see the planet’s magnificent rings with a small telescope. It will be a good month for stargazing. The Delta Aquarids meteor shower caps off the month on the 28th and 29th. It actually runs from July 12 through August 23, but about 20 shooting stars would be visible during the peak.

So, gear up and prepare for some awesome stargazing spectacles during the lockdown. Surely it will be entertaining, and give you more to do. Stay safe and look up to the sky. 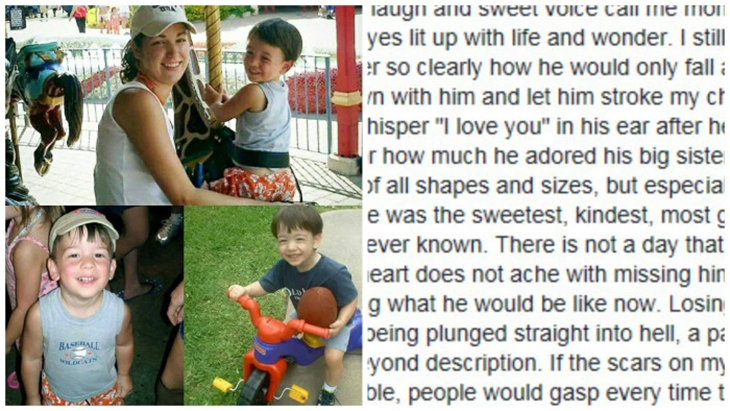 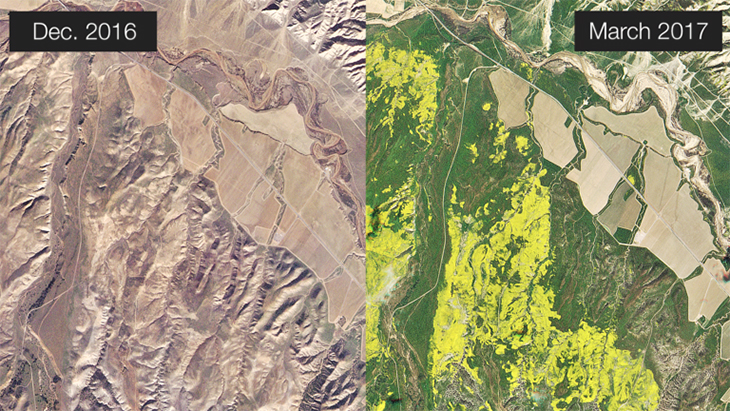 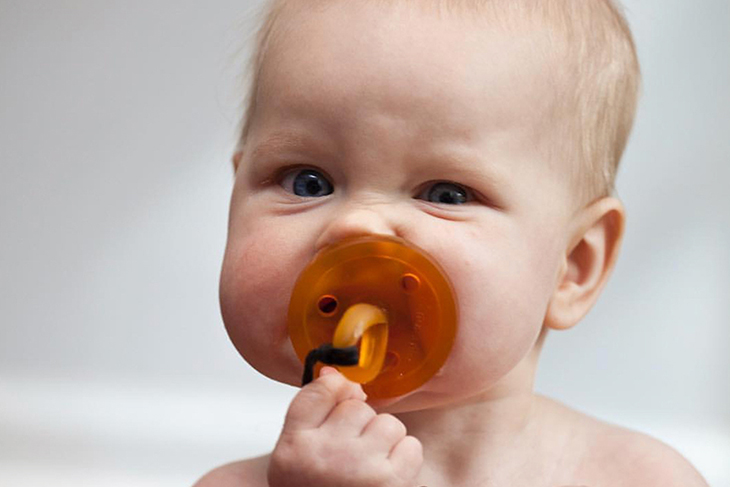 Trick Your Child Into Breaking The Pacifier Habit