By:  Kellie Stevens/The Dodo “The more we learned, the more we understood how many dogs need homes.”

Last weekend, over a thousand animal lovers packed into a sports arena in Baltimore, Maryland, to see adoptable shelter animals prance down a runway. But an unexpected announcement gave the crowd more than they bargained for.

At the end of the event, known as Pawject Runway, which aims to promote awareness about shelter animal adoption, Philadelphia Eagles wide receiver Torrey Smith made a special statement — he and his wife Chanel would be paying the adoption fees for all 46 cats and dogs from local shelter Baltimore Animal Rescue and Care Shelter (BARCS) in attendance that night.

“We decided that if we covered the adoption costs, that would be more money people could apply to helping those animals,” Torrey Smith told The Dodo. “For Chanel and I, we try to do more for each event, so this year we thought, ‘How can we show appreciation to the people who are out there supporting this cause?’”

“We wanted to make sure that anyone who wanted to adopt an animal tonight, they don’t have to worry about the adoption fees,” Smith said in his speech. “We’ll take care of it for them.”

The Smiths initially intended to keep their gift quiet. “We never wanted attention for paying the adoption fees,” Smith said. “This was meant to be a thank you to the volunteers and adopters out there, and to help more animals find homes.” However, they decided at the last minute to make the announcement to stress the importance of adoption.

Attendees at Pawject Runway were clamoring for adoption applications after Smith made the announcement. And just days after the show, all 46 animals have now been spoken for, according to Bailey Deacon, director of communications at BARCS.

The Smiths even made an additional donation on top of sponsoring the fees — a donation that Smith’s agent matched, Sandra Riesett, founder of Show Your Soft Side (SYSS), a Baltimore-based anti-cruelty campaign, told the Dodo. SYSS uses athletes and celebrities (known as “Softies”) like Smith to teach kids compassion toward animals.

One of the dogs who was adopted after the Smiths’ generous donation was Sasha, a husky who had been returned to area shelters three times due to anxiety issues and a “Houdini-like” ability to escape crates, according to a post on BARCS’ Facebook page.

A couple named Dave and Megan had driven into Baltimore for the event, and they fell in love with Sasha. The couple knew she would be a perfect fit for them and the two huskies they had at home, according to the post.

“Everything has been going extremely smooth, better than we could even imagine,” Dave wrote to Sasha’s former foster mother, according to BARCS. “We can’t get over how well she adjusted and just fit right in our lives and family. Sasha is everything we were looking for in a third dog, and we are still in shock that we found her at Pawject Runway of all places.”

Lori Kleppin and her two children with Skye, just moments after finalizing the adoption at BARCS |
Kassy Mattingly

Another pup who found her forever family after Pawject Runway was a bouncy, 7-month-old poodle/bichon mix named Skye.

“I was running back through the crowd and happened to the lady holding Skye in her arms,” Lori Kleppin, who adopted Skye, told The Dodo. “I was drawn to her sweet face, her soft fur and overall [she was] just so darn cute! When we heard her story, that was all it took to make our decision.”

Honey, the dog whom Torrey walked down the runway |
Leo Howard Lubow

Honey, the dog with whom Smith walked down the runway, was the last dog waiting for a forever home after his announcement — but she was officially adopted this week, according to BARCS.

One of the adoptable animals at Pawject Runway 2017 |
Tracey Brown

“When I went to Baltimore and became familiar with SYSS and BARCS, the animal rescue took on a whole new meaning for us,” Smith, a lifelong animal lover who once considered becoming a veterinarian, said.

Chillin with my dogs

Smith and his family have been a mainstay within the Baltimore rescue community for some time. Smith once spoke out against the Maryland Court of Appeals when it tried to rule that “all pit bulls were inherently dangerous,” according to Riesett. Smith is also an opponent to breed specific legislation (BSL) and the hardships that pit bull stereotypes present an owner, and told The Dodo that he and his family had trouble finding a landlord who would rent to them when they first moved to San Francisco with their pets.

Kicked it with these guys before heading downtown

While the Smiths may never have expected to get so much attention for something they considered to be a small role in rescue, those involved in animal welfare likely know what a huge impact a donation like this can make. Nearly 6.5 million animals enter the shelters each year, according to the ASPCA, with approximately 1.5 million being euthanized.

BARCS alone takes in over 12,000 animals each year — approximately 33 per day.

Just got done running around…kicking it with Mamas

“In some ways, all this publicity about [The Smiths’] gift is ironic, because there’s so much they’ve done over the past five years that’s never gotten so much as a nod,” said Riesett. “Every time we’ve needed or asked something of them, they’ve come through — and that includes Pawject Runway. They’ve never missed one, even if it means taking a red-eye from San Francisco or walking the runway in the throes of morning sickness.”

“All of us have come to think of them as honorary co-chairs of Pawject Runway and I can’t imagine holding one without them,” Riesett said. “Or without Torrey being the finale.” 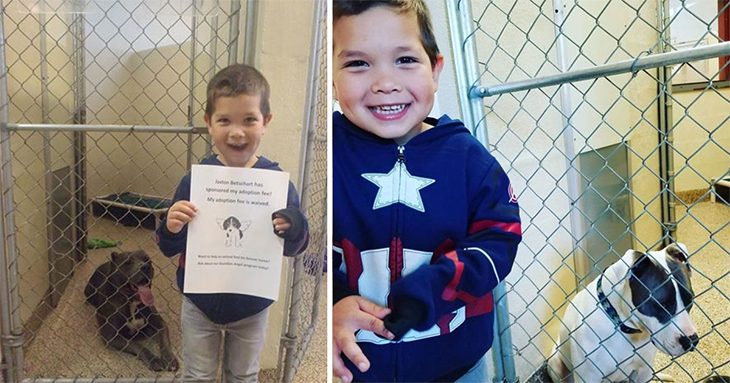 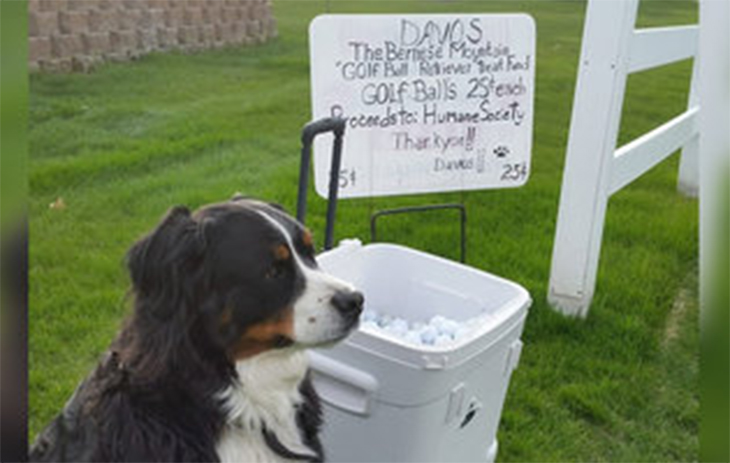 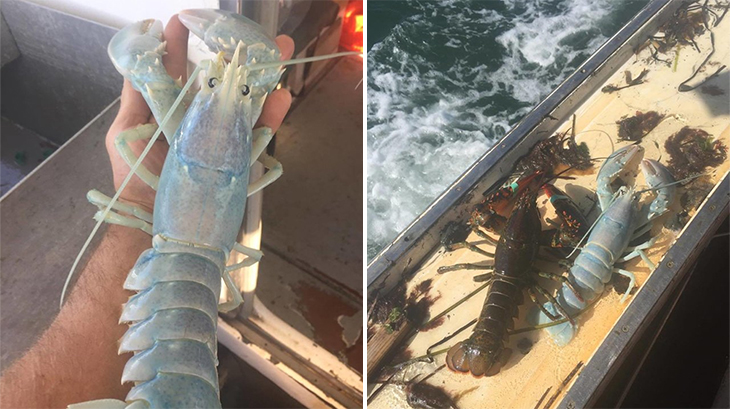