By: Rosie McCall/IFL Science  Humanity has been looking for a way to “fix” our own mortality since, well, forever. In medieval times, there were the alchemists who searched for a universal elixir or philosopher’s stone. In the 20th century, people paid to be cryogenically frozen and now we have companies, like Humaii and Carboncopies, using artificial intelligence (AI) and nanotechnology to enable our consciousness to outlive our bodies.

It sounds a lot like science fiction but there are plenty in the scientific and tech community who are taking the challenge to cheat death very seriously indeed. Recently, Brian Cox, the British physicist, astronomer and ex-pop star, told The Sun Online that human brains could be uploaded to computers – and achieve immortality – much earlier than we might think. (Though he didn’t go as far as to commit to a timeline.)

The singularity is a theory, popular with many academics and industry leaders involved in robotics and AI, describing a turning point when superintelligent machines surpass humanity. This, they say, will trigger an exponential rate in technological growth whereby AI becomes smarter and smarter, potentially undermining humankind.

But we don’t have to resign ourselves to a new world order ruled over by technological overlords just yet. Transhumanists have a more optimistic vision of the singularity, believing it will see humanity merge with technology and enable us to overcome our current physical limitations. That includes immortality.

According to Cox, there is “no reason at all why you can’t simulate human intelligence”.

“I don’t think people’s minds are different from computers because that would imply there’s something non-physical about them,” he continued.

True (or strong) AI – machines that are at least as capable and flexible as humans – is possible, he says, according to the laws of quantum mechanics. But we’re not quite at a point where we can build the equivalent of a human brain on a computer just yet. “I think we are at a cockroach level of simulating the nervous system right now.”

Another believer in the death-defying powers of technology is Ray Kurzweil, Google’s Director of Engineering. In an interview with Slate in 2013, he told reporters, “I think I have a good chance – I would put it at 80 percent – of getting to the point where [life] becomes indefinite, because you’ll be adding more time than is going by to your remaining life expectancy.”

By 2045, he predicts, we’ll be able to effectively “back up” our consciousness onto a cloud, allowing us to live forever. And it is worth remembering that this is a man with a prediction success rate of 86 percent.

For now, it all sounds like something out of a certain Black Mirror episode. Then again, it wouldn’t be the first time Charlie Brooker appeared to have the power of foresight. 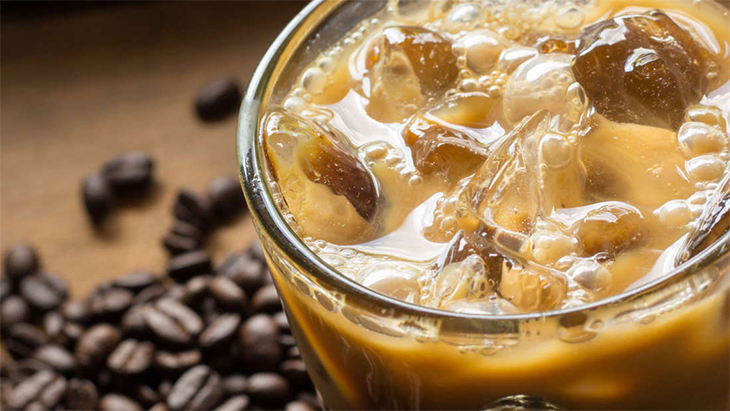 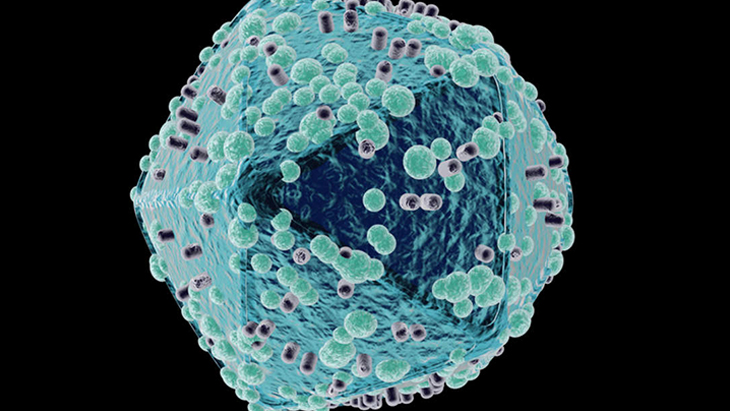