By: Alfredo Carpineti/IFL Science  In the space of just a few weeks, the LIGO and VIRGO collaborations have announced the fourth detection of gravitational waves and three of their most prominent physicists received a Nobel Prize for their work.

And on Monday they will announce something new. Everyone is being very tight-lipped on the nature of this big announcement but it is beyond doubt a huge affair. The European Southern Observatory has described it as an “unprecedented discovery”, so it sounds like we should all be very excited. LIGO, VIRGO, and 70 other observatories around the world will hold a press conference at the same time across the globe.

So clear your schedules because the announcement will happen Monday 16 October at 10 am EDT (3pm BST), and you can watch the live announcement on either the National Science Foundation website or on the European Southern Observatory website.

We, of course, will also be streaming it live, so check back here Monday for that.

In the meantime, if you need a gentle reminder of gravitational waves, what they are and why their discovery is so important, here’s a video we made earlier.

People Just Killed One Of The Last 25 'Big Tusker' Elephants 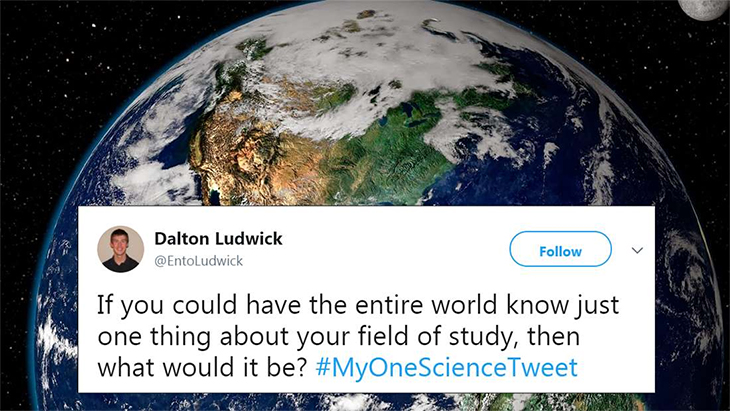 If A Nuclear Bomb Explodes Nearby, Whatever You Do – Don’t Get Into A Car