Pancreatic cancer is currently treated via options such as immunotherapy, chemotherapy, radiation therapy, targeted therapy and surgery. Such cancer treatments may have a lot of possible side effects. These side effects occur when the treatment damages healthy cells. These side effects may be different for each individual, and also for the different kinds of medication and kinds of procedure used. Therefore, these treatments generally also include the treatment of the symptoms and side effects caused by the procedure used to get rid of the cancer. Even with all of these complex procedures and the complications that go with them, pancreatic cancer has still generally been resistant to most treatments. Patients that are diagnosed with pancreatic cancer, which still has a 95% mortality rate, have a tremendously low likelihood of survival within five years after being diagnosed. Since in most cases, this disease does not show signs and symptoms until the advanced stages, it is therefore notoriously difficult to diagnose.

According to Prof. Ronit Satchi-Fainaro, chairman of the physiology and pharmacology department at Tel-Aviv University’s Sackler Faculty of Medicine, “Despite all the treatments afforded by modern medicine, some 57% of all pancreatic cancer patients die within 21 months of diagnosis, including many who die within just a few months.”

Finding cancer treatments that have a high rate of success is therefore one of the biggest challenges modern medicine has had to face is. And lately, there have been rapid advances in the field of cancer treatment. In 2018, there were significant advances in lung cancer treatment, primarily in the field of immunotherapy. In the same year, the Nobel Prize in Physiology or Medicine was bestowed to James P. Allison and Tasuku Honjo “for their discovery of cancer therapy by inhibition of negative immune regulation”.

Despite these advancements in medicine, pancreatic cancer, specifically PDAC (pancreatic ductal adenocarcinoma complex) is still a distressing diagnosis. Since the best chance for recovery is complete surgical removal of the tumor. Unfortunately, 80-90% of patients with PDAC are surgically incurable by the time of clinical presentation (this is the appearance of a symptom of illness of a patient before a medical professional). Additionally, based on Global Cancer Observatory 2018 estimates, 432,242 new deaths are attributable to pancreatic cancer. Since patients hardly ever show symptoms until the advanced stages of the illness.

Then quite recently, a tiny molecule called PJ34 was found to be able to induce pancreatic cancer cells to self-destruct in mice. The treatment was found to reduce the number of cancer cells by as much as 90 percent just a month after being administered, this is according to an Israeli study published recently in the peer-reviewed open access bio-medical journal, Oncotarget.

The research experiment was accomplished by Prof. Malka Cohen-Armon and her team at Tel Aviv University’s (TAU) Sackler Faculty of Medicine, in collaboration with Dr. Talia Golan and her team at the Cancer Research Center at Sheba Medical Center in Ramat Gan. They did their experiment using xenografts (human pancreatic cancer cells were transplanted into mice), the immune systems of the mice were compromised so that their bodies wouldn’t reject the transplanted cells. Then molecule PJ34, initially created to treat stroke victims, was injected into the bloodstream of the mice to see if it would affect the tumor.  The mice were injected with the PJ34 molecule daily for 14 days. The researchers then measured the progress 30 days after the end of the treatment, they then discovered that there was a substantial reduction of 80% to 90% of the cancer cells. According to Prof. Cohen-Armon this was the first-time molecule PJ34 was used to treat cancer.

Moreover, the PJ34 molecule solely affected the human cancer cells, the molecule left the benign cells unaffected. Prof. Cohen-Armon stated “No adverse effects were observed, and there were no changes in the weight gain of the mice, nor in their behavior”.

In similar studies, it was found out by the research team that the PJ34 molecule is also effective when tested on other types of lethal cancer cell cultures. These cancer cell cultures include aggressive forms of breast, lung, brain and ovarian cancer. These cancer cells are also mostly resistant to current available cancer treatments. Prof. Cohen-Armon further mentioned that their team hopes to start testing the effect of molecule PJ34 on larger animals, and ultimately on humans, which might take two years, depending on funding.

With any luck, and much effort from these brilliant scientists, significant advances in cancer research will happen soon. 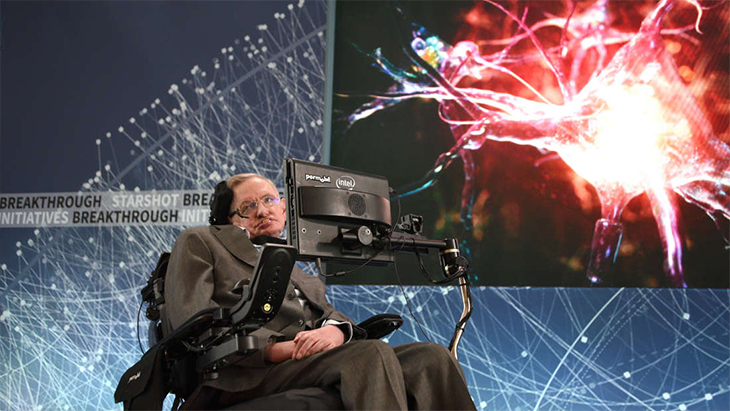 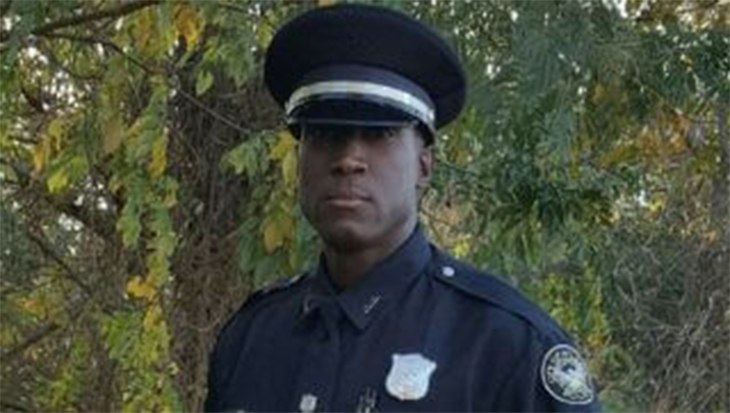 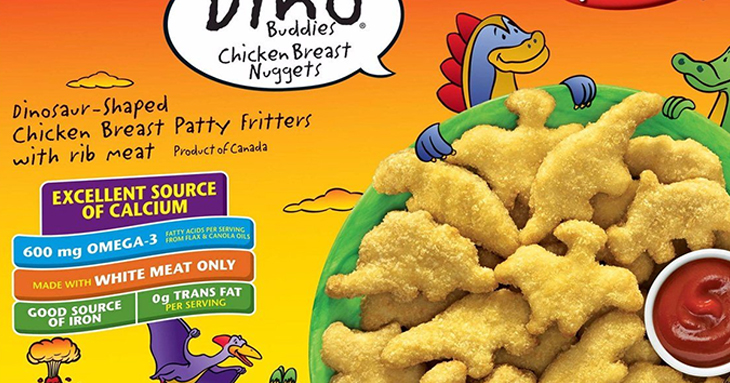