By: Educate Inspire Change  For those who do not know, Dustin Hoffman was in a film back in 1982 where he had to dress as a woman, it was called Tootsie. This changed how he viewed women completely and gave him an unexpected new perspective on beauty.

When I came across the video below I was mesmerized, it was amazing to see someone talking about realizing something so real, so intense. In this video, you will see Dustin Hoffman explaining how brainwashed society is and how beauty should not matter as much as it does. He says he had until the point where he made his realization missed out on knowing so many truly beautiful women because he never felt the need to approach them based on their less than pretty appearance.

Hoffman told the American Film Institute that transforming into a woman who was not conventionally attractive made him realize he spent his whole life judging women based on their appearances. The actor chokes back tears as he recounts his realization and you can see the raw emotion beating off of him. Who knew a simple makeup test could go this far?

He said that when he was transformed the first time he was in shock seeing how unattractive he was as a female. He said, “now you have me looking like a woman, now make me a beautiful woman” and was met with a response that changed him forever “that’s as good as it gets.”

Check out the video below and let us know what you think. How would you be different if you were born the opposite sex? Did what Hoffman had to say move you as much as it did me? The more I watch the more this resonates with me. It is obvious his role in Tootsie was so much more to him than just another gig, his words are powerful.

Dog Plays Dead So She Doesn't Have To Leave The Park 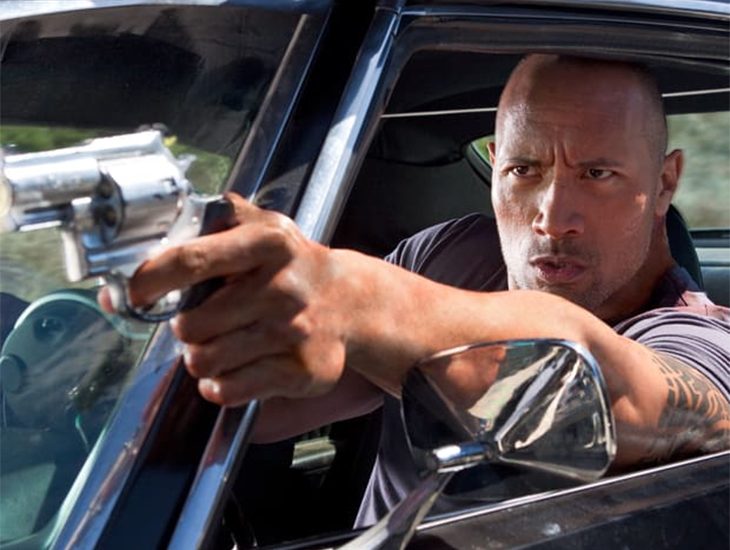 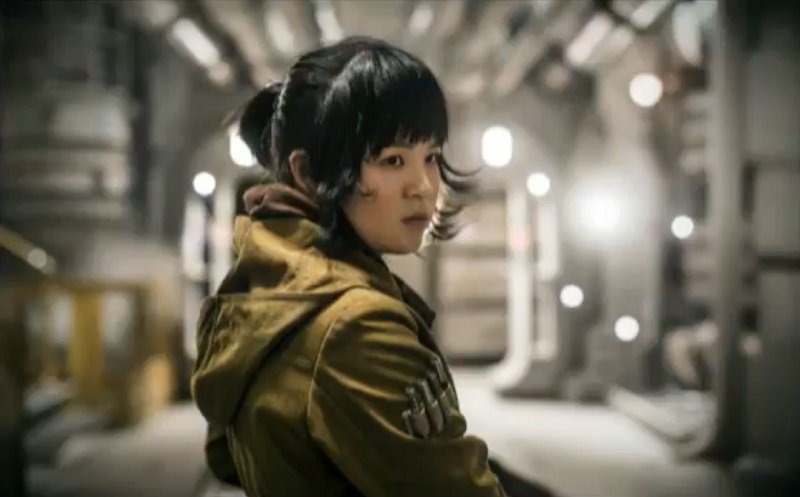 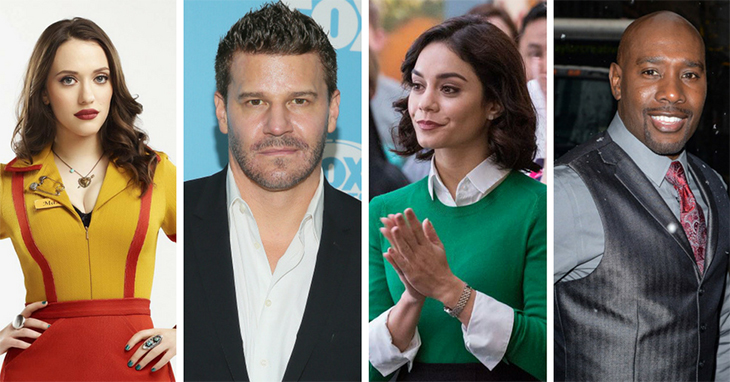 TV Networks Just Announced All The Shows They’re Canceling, And People Are Not Happy