On Friday night, Tesla CEO Elon Musk held a special event to hand over the keys for Tesla’s new Model 3 to the EV’s first 30 customers. The very first Model 3 owner was Musk himself, of course — then, the next 29 ultimately went to Tesla employees (who made up 10,000 of the 500,000 supposed pre orders).

The event marked an exciting moment for Tesla and, no doubt, those 29 new owners, who had deposited $1,000 to reserve one of the company’s first mass-market EVs. Everyone else on the list still has a bit of a wait before they’ll have keys in hand: the rate of production for the Model 3’s is to be 100 cars built by August, ultimately building up to 1,500 cars by September. Also, before buyers are guaranteed a unit, they have to configure the vehicle online before they can place an order. Tesla plans to produce 20,000 Model 3s per month by September.

The homepage of Tesla’s website produced a live stream of the event.

THE WHEELS OF REVOLUTION

If you’re wondering what the hype over the Model 3 is all about, it’s important to acknowledge that it’s not just going to be another new electric car; it’s anticipated to be one of the world’s cheapest EVs. “The Model 3 is far more than just another car,” Michelle Krebs, senior analyst at AutoTrader, told The Verge. “If successful, it would mark a breakthrough for electric vehicles and would be promising in terms of the proliferation of the technology.”

The Model 3 signals a change in the air, perhaps heralding an end to the era of the combustion engine. It’s expected help to increase adoption of EVs — since several countries are already firming up policies to eliminate petrol and diesel vehicles in favor of cleaner alternatives. The average passenger vehicle releases some 4.7 metric tons of carbon dioxide each year, and replacing these with 500,000 EVs would be a major step in clean energy adoption. Further, the energy stored in EVs could also be used to power microgrids.

The Model 3 also comes with an autonomous driving system — another technology that’s set to revolutionize transportation. So, it’s not just going to make EVs more accessible, it’s also putting self-driving cars within reach of the general public. That’s important, as some research has indicated that autonomous vehicles could significantly lower the number of car-related deaths caused by human error — which is roughly 40,000 every year in the case of the U.S. alone.

Naturally, before any of these changes become palpable, there are hurdles that must be overcome. Government policy and infrastructure are two, with the former already making headway in Congress. Tesla is also committed to building more charging stations, a feat that will reshape the landscape of today’s cities. Additionally, significant improvements in roads are also needed to allow self-driving AI to function.

Overall, what the Model 3 brings is an opportunity. It’s giving people a chance to change how society works; hopefully for the better. 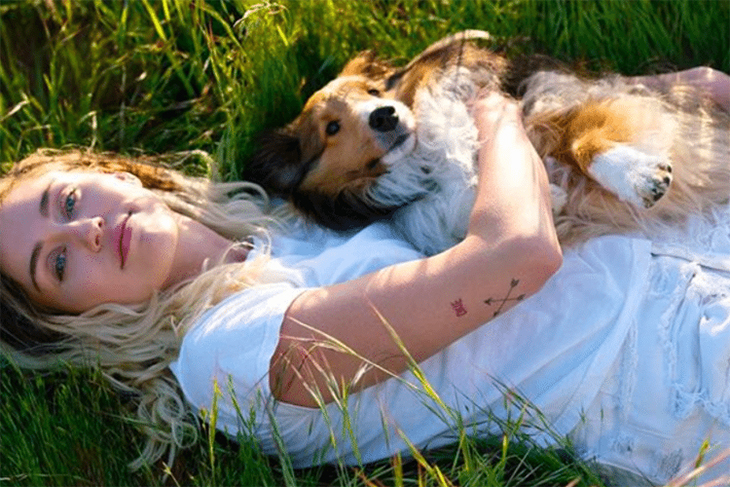 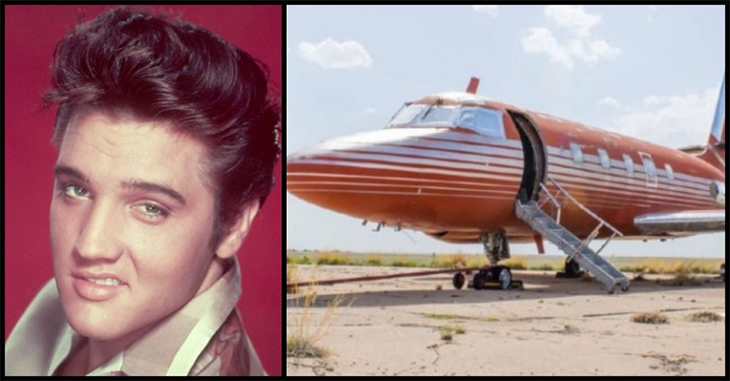 Elvis Presley’s Untouched 1962 Jet Is Up For Sale, And The Interior Is Absolutely Incredible 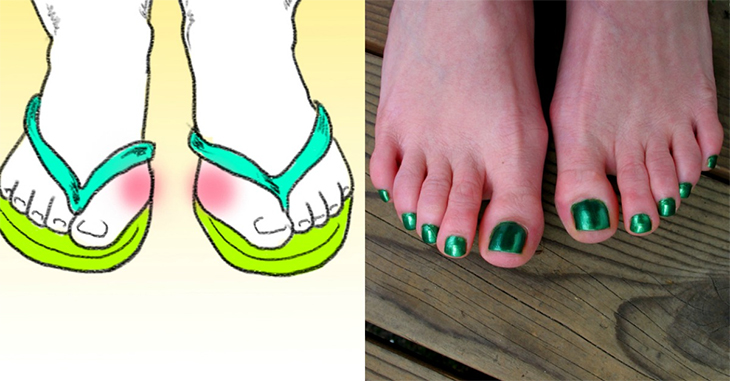