By: Carolyn Marie/Liftable Davis Cripe, 16, was a sophomore at Spring Hill High School in South Carolina. He worked at The Plex Indoor Sports and was involved in Fusion Youth Group at Chapin United Methodist Church.

Like many high school students, he had rewarding relationships with his friends and family. He had a passion for music and making people laugh.

His choice of beverages was unlike other teens his age, either. Sadly, the totally legal substance each of these drinks had in common had devastating consequences.

A little bit of time had passed after drinking the soda before he then consumed an energy drink. He collapsed at 2:28 p.m. in class.

EMS was called, and he was taken to Palmetto Health Baptist Parkridge Hospital. Tragically, he was pronounced dead at 3:40 p.m.

It was not excessive drinking or the use of drugs that killed this teen. In fact, he was an advocate for not drinking or doing drugs.

How could a teen as healthy and happy as Cripe suddenly pass away after consuming a latte, soda, and an energy drink in the span of two hours? Caffeine is not harmless as many think.

There appeared to be no medical problem aggravated by the caffeine such as an underlying heart condition. Before vowing to never drink even a single ounce of a caffeinated beverage again, it is important to note that the risk lies in the combination of the amount of caffeine and the time frame in which it was consumed rather than any caffeine regardless of the other factors.

According to The Slate, Watts stated, “Davis, like so many other kids and so many other people out there today, was doing something (he) thought was totally harmless, and that was ingesting lots of caffeine. We lost Davis from a totally legal substance.”

Sean Cripe, Davis Cripe’s father, has now pleaded with parents to have a serious discussion regarding the dangers of excessive caffeine with their children. Though Cripe’s heartbreaking experience with caffeine and resulting death is extremely rare, it’s implicit warning for others may save lives from the seemingly harmless drinks containing caffeine. 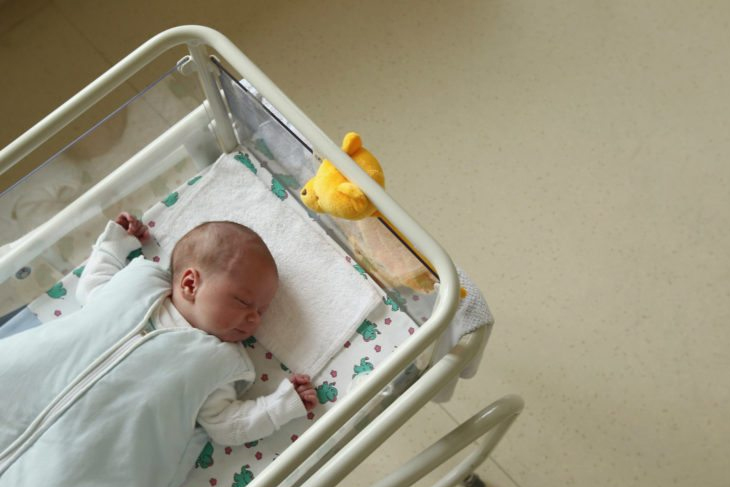 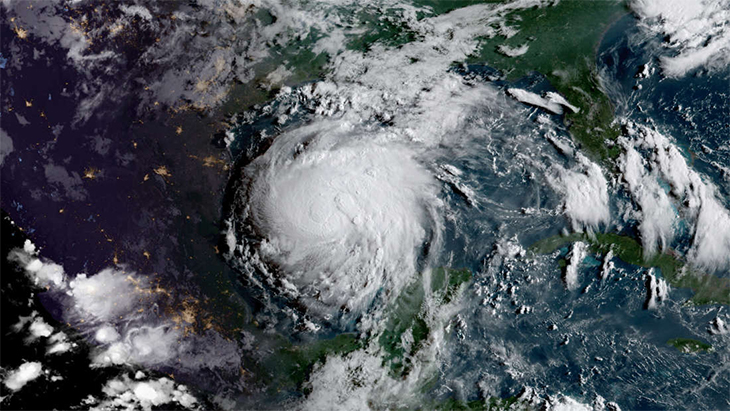 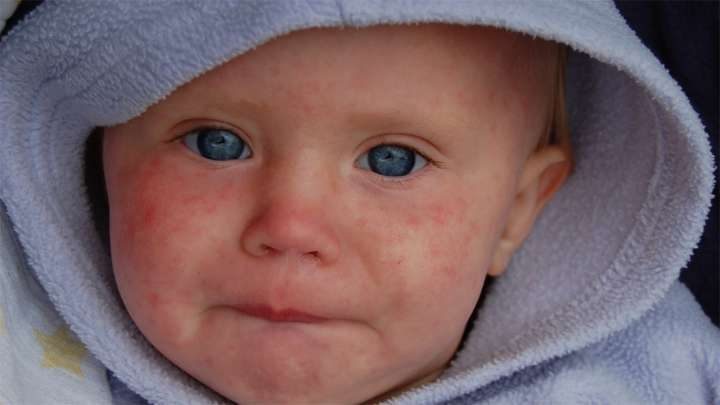