By: 18 Karat Rasta/Educate Inspire Change  A study conducted by ScienceDaily proves what Rastas have known for years, and that is; Marijuana is the weed of wisdom.

ScienceDaily reports that researchers followed about 8,000 women from ages 5 to 30.

They tested their IQ twice during childhood — and at 16 and 30, they asked them if they’d used marijuana in the last year. Women who had high IQs at 5 were 50% more likely than other women to use marijuana at 30.

The study authors weren’t sure why women with high IQs were more likely to get high. They cited earlier research showing that smart people are “open to experiences and keen on novelty and stimulation.”

They also noted that kids with high IQs might be more likely to be bored or bullied at school, “either of which could conceivably increase vulnerability to using drugs as an avoidant coping strategy.”

We should note that IQ is controversial as a measure of intelligence, as is the idea that you can even measure intelligence at all.

Still, there seems to be something about doing well on an IQ test that makes you more likely to toke up later in life.

That kid in the back of the class would probably claim it’s because smart people recognize the misery inherent in human life and are forced to do something to escape it. His happier friend in the Phish t-shirt might say they just want to expand their minds, dude.

But you’d have to ask the chick with the purple hair and the Sharpied fingernails who sometimes smokes with them behind the band room why high-IQ girls seem especially prone to marijuana use.

It’s Official. In 2025, NASA And The ESA Will Land On Europa To Look For Alien Life

If You Think You Are Going Nowhere In Life, Take A Deep Breath And Read This 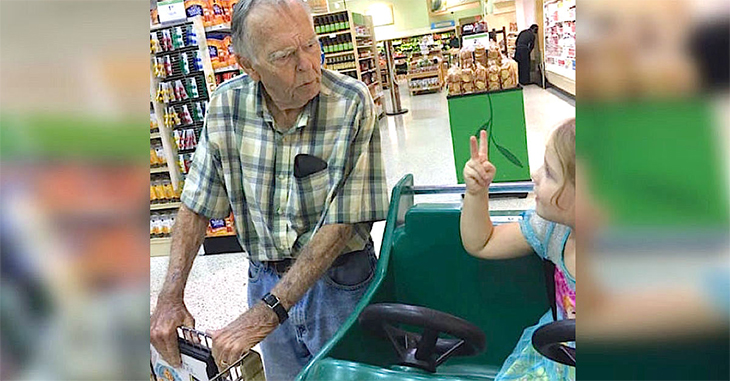 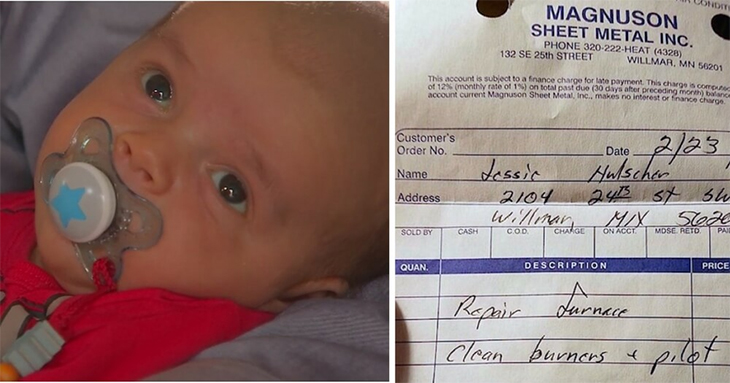