By: Bridget Sharkey/Simple Most  Do you think it’s possible to love animals and eat meat?

Miley Cyrus has just made a controversial statement that is causing quite the stir.

The former Disney star posted this message on her Instagram page: “If you choose to eat meat …. you love PETS not ANIMALS.”

If you choose to eat meat …. you love PETS not ANIMALS….. #loveanimalsdonteatthem #vegan RG @moby

The bold declaration was been very divisive among folks on the internet. Many people are applauding Cyrus’s activism.

I love you @MileyCyrus for standing up for all animals

But others are criticizing her stance.

Look Miles, I love you, but don't make me feel guilty about being myself and my own decisions ❤️

Longtime fans of the pop music star know that Cyrus went vegan back in 2014. She was inspired to stop eating meat products after her dear dog Floyd was tragically killed by a coyote. The loss utterly blindsided Cyrus, who is an animal lover, and it spurred her to quit eating meat, making her a bondafide vegan (she had already given up dairy back in 2012, as a result of being lactose intolerant.)

Following her statement about carnivorous diets, Cyrus also shared a a snap of her new tattoo. It’s a sunflower that is growing out of a “V” (for vegan).

This is not the first time that the “Bangerz” artist has publicized her views on animal rights.

Back in 2015, she posed with her pig, Bubba, on the cover of Paper magazine, and PETA named her the sexiest celebrity vegetarian in 2015. (Stars like Ariana Grande and Kristen Bell have also won praise from PETA for their vegan lifestyles.)

Watching #WhatTheHealth with my puppies & I am so proud to call myself #Vegan ! By not consuming animal products over the years I have protected myself from preventable diseases and saved the valuable lives of animals that would be turned into breakfast/lunch/dinner! Think before you eat! Go vegan! (Brown rice tortilla stuffed w yellow/red peppers, onion, avocado , black bean burger, patty , nut cheese , green peas , carrots & yummmmy spices! With a side of Dal (lentils) & pickles! (W some extra peas on the side cuz theyyyy my favorite!) Soooooo delicious & healthy!

Cyrus also has support for her vegan diet from her on-again off-again boyfriend Liam Hemsworth.

Here’s what the “Hunger Games” star told Men’s Fitness about his decision to go vegan: “My own health, and after all the information I gathered about the mistreatment of animals, I couldn’t continue to eat meat. The more I was aware of, the harder and harder it was to do.”

Hemsworth says that his “Hunger Games” co-star Woody Harrelson (a vegan of 30 years) inspired him to quit eating animal products, and he is now spreading the message to others, including his brother Chris. Hey, it certainly seems to be working for Liam’s physique! 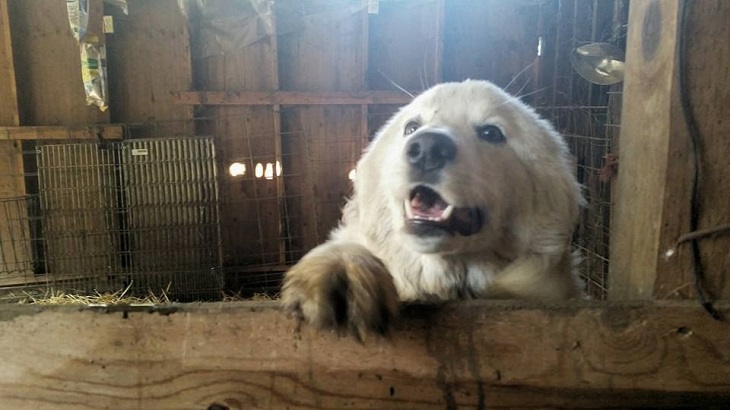 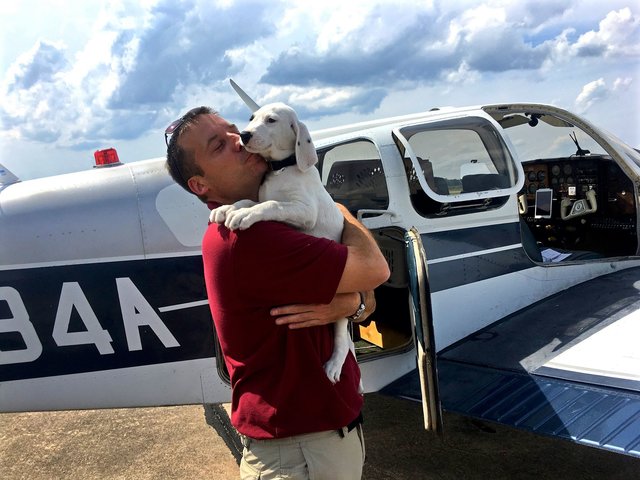 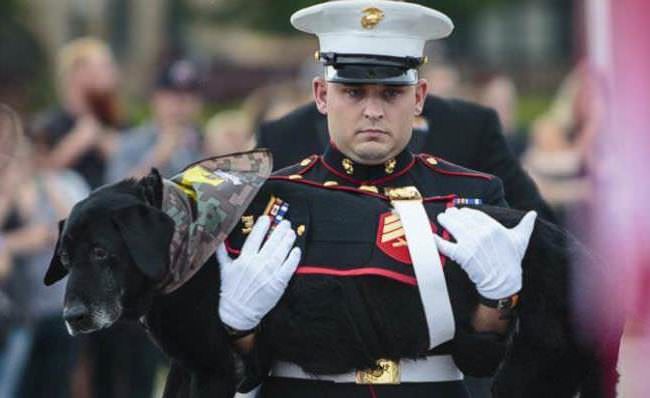