By: Jonathan O’Callaghan/IFL Science  In this day and age of climate change-denying presidents, lack of healthcare, and anti-vaxxers, it’s easy to get downtrodden about the world. For one robot, things got a bit too much, and it appears to have thrown itself into a fountain in a somber act of robot suicide.

The robot was a Knightscope K5, employed as a security robot at communications agency GMMB in Washington DC. These robots are equipped with cameras to provide a more physical presence than a regular security camera.

They’re also designed to move autonomously, which seems to be how this robot ended up in a fountain. A few posts on Twitter documented the final moments of this K5 robot, as it ended up face down in a watery grave. RIP K5. We barely knew ye. Or maybe it was just being baptized.

Our D.C. office building got a security robot. It drowned itself.

We were promised flying cars, instead we got suicidal robots. pic.twitter.com/rGLTAWZMjn

It's a fun day here at @gmmb. The super high-tech security robot at our office complex has had a mishap. pic.twitter.com/nhRshrJA9w

wow i can't believe they baptized the robot pic.twitter.com/pqYjRCrzHE

On the company’s website, they highlight some of the key features of the robot. These include “forensic capabilities”, such as recording license plates and something to do with wireless signals. It also boasts an upcoming “gun detection” feature, however useful that might be.

The K5 is getting compared to R2-D2 in a lot of places, but for us, we like to think of it more as those security droids in Wall-E. Or perhaps some sort of Dalek. Hey, Doctor Who is pretty popular at the moment, right?

This isn’t the first time K5 has run into trouble. In April, a drunk man managed to knock down one of the 135-kilogram (300-pound) robots. And last year, a K5 accidentally ran over a 16-month-old toddler and then drove off, in what’s surely one of the first robotic hit and runs.

“The robot hit my son’s head and he fell down facing down on the floor and the robot did not stop and it kept moving forward,” the child’s mom, Tiffany Teng, told ABC7 news back then.

16 mo old has injuries to leg, foot after @StanfordShop security robot knocks him down and runs him over. #paloalto pic.twitter.com/tJdDNeFJq1

Knightscope hasn’t responded to this latest incident yet, so it’s unclear what the damage to the robot will be, and whether it’s salvageable. We do know that these robots are employed at minimum wage though (we’re not joking, check out the video below), so hopefully a replacement can be found.

Yesterday we also had Elon Musk warning us about the problem artificial intelligence poses to the future of human civilization. Based on this latest evidence, we might not have too much to worry about just yet.

But just remember, no matter how bad the world might seem, there’s always someone for you to talk to. Even if you’re a robot. 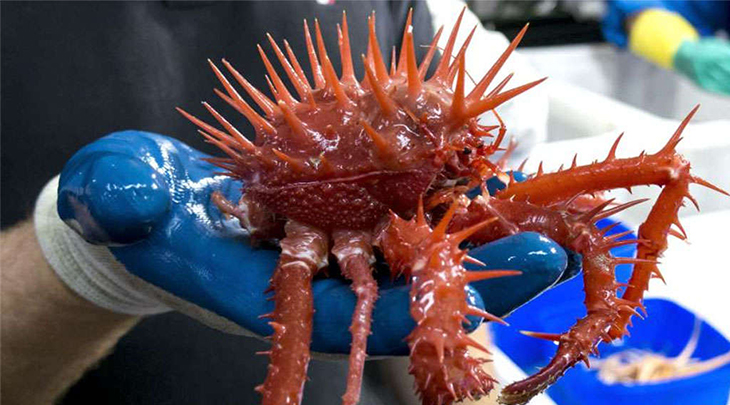 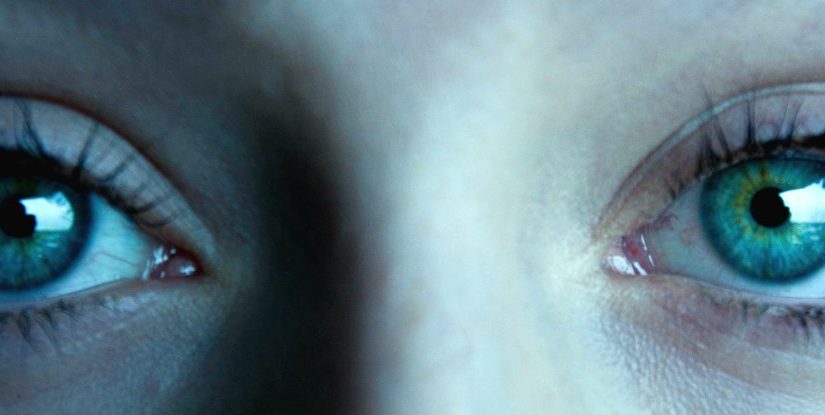 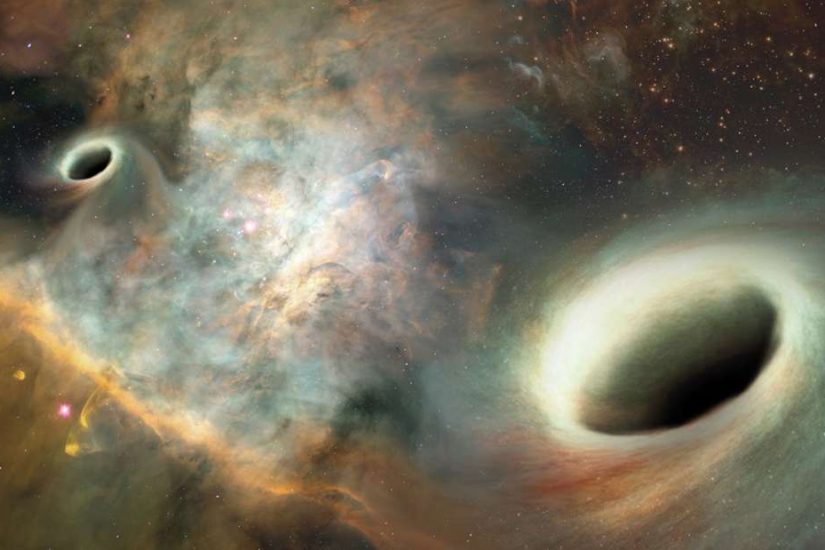