By: Dom Galeon/Futurism  After 15 years of development and construction, India’s Prototype Fast Breeder Reactor (PFBR) is nearing completion. The project is a testament to India’s resolve to rely on renewable sources of energy in the future.

As a country with a huge demand for electricity, India is wise to step up its renewable energy game. The country recently announced plans to shut down more than 30 of its coal mines and is steadily veering away from coal-fired plants, so naturally, it needs an alternative.

As the country works to develop its renewable energy sources, perhaps its biggest achievement yet has come from nuclear energy, and its newest nuclear plant is a kind you may not even know existed.

For 15 years now, India’s nuclear scientists have been working on a gigantic nuclear facility in Kalpakkam, a city on the shores of the Bay of Bengal near Chennai. Unlike most facilities, this one is a fast breeder nuclear reactor, a technology India has been working to perfect for 27 years now, beginning with an experimental facility called a Fast-Breeder Test Reactor (FBTR).

Fast breeder reactors are different from conventional nuclear plants because the neutrons that sustain the atomic chain reaction travel at higher velocities. This type of reactor is capable of generating more fuel that it consumes, a behavior typically made possible by elemental uranium.

Uranium isn’t common in India, but the country has the second largest store of thorium, so the Prototype Fast Breeder Reactor (PFBR) in Kalpakkam uses rods of that element.

Prior to India’s PFBR, the only commercially operating fast breeder nuclear reactor was Russia’s Beloyarsk Nuclear Power Plant, located in the Ural Mountains. Russia’s fast breeder reactor utilizes elemental uranium, though, so India’s is truly one of a kind. China is also pursuing a similar program, but their technology is more than a decade behind India’s.

Other countries, such as Japan and France, have also tried to develop their own fast breeder technologies, but they haven’t been successful because of technical and safety reasons. However, Arun Kumar Bhaduri, Director of the Indira Gandhi Centre for Atomic Research (IGCAR), Kalpakkam, told the Times of India that the technology is safe: “[F]ast breeder reactors are far safer than the current generation of nuclear plants.”

With the PFBR, India is pioneering a kind of nuclear technology that could potentially be the country’s greatest renewable energy source. That’s a big step, especially since nuclear fission remains the only kind of nuclear reaction we’ve managed to sustain, though efforts to make nuclear fusion viable are still in the works.

India is the world’s second largest contributor to climate-warming gasses, behind only China. While the latter seems to be leading the world in harnessing solar and wind energy, India is determined to make nuclear energy work in their favor. 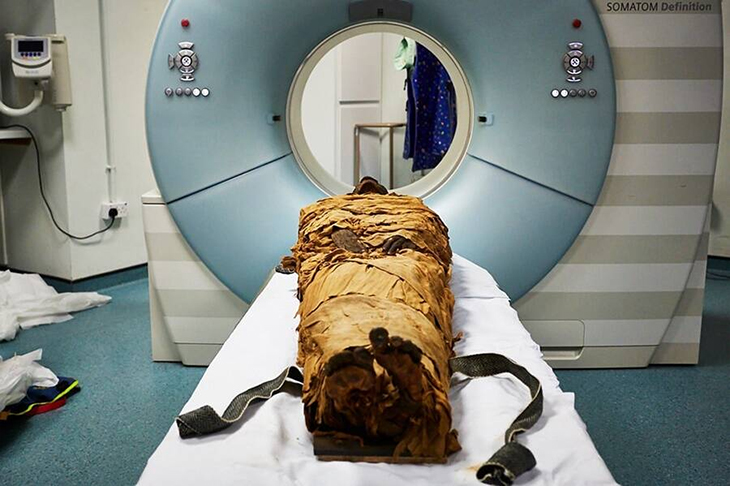 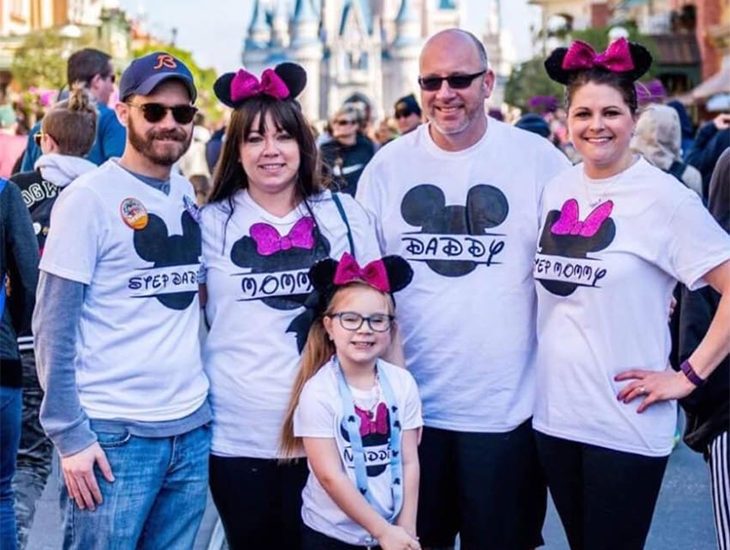 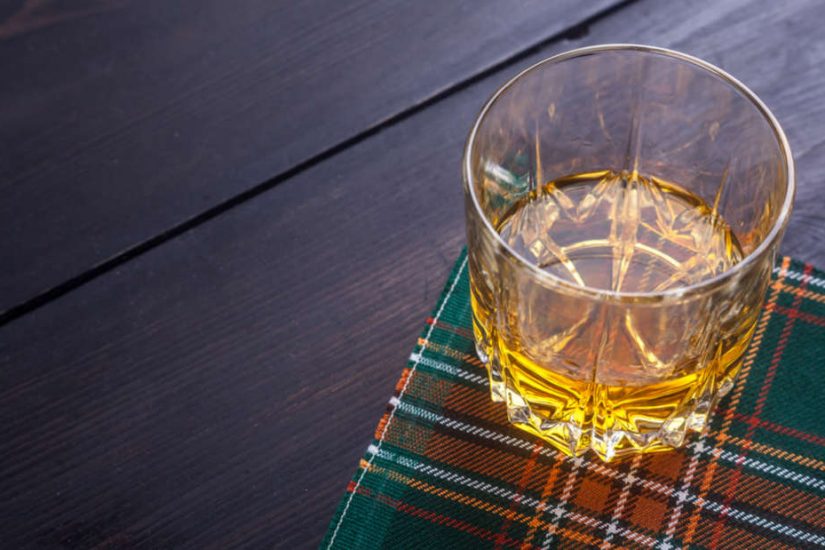 You’ve Been Drinking Whisky Wrong Your Whole Life, According To A New Study