By: Bright Side  If you compare some of the photographs which can be found on NASA’s website, you can really see how human beings have changed the appearance of our world over the years. The time difference between these images ranges from five to 100 years. Incredible stuff.

Matterhorn Mountain in the Alps, on the border between Switzerland and Italy. August 1960 — August 2005.

Great Man-Made River, Libya, April 1987 — April 2010. This is the greatest engineering project in the world: a network of pipes, aqueducts, and wells more than 500 meters deep. The water system provides the desert area with water.

Uruguay Forests, March 1975 — February 2009. Uruguay has managed to grow its forested area from 45,000 hectares to 900,000 hectares. However, this has had the effect of a loss of plant and animal diversity.

Saturn’s North Pole Just Changed Color And Nobody Knows Why 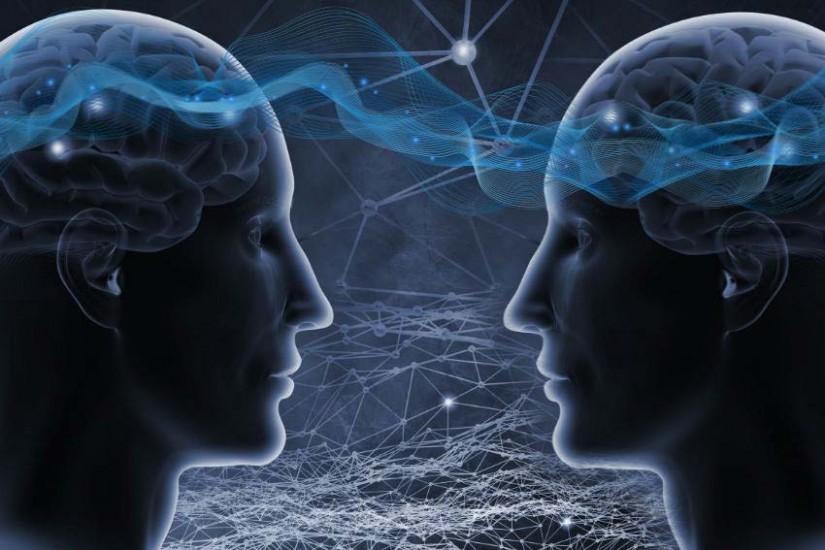 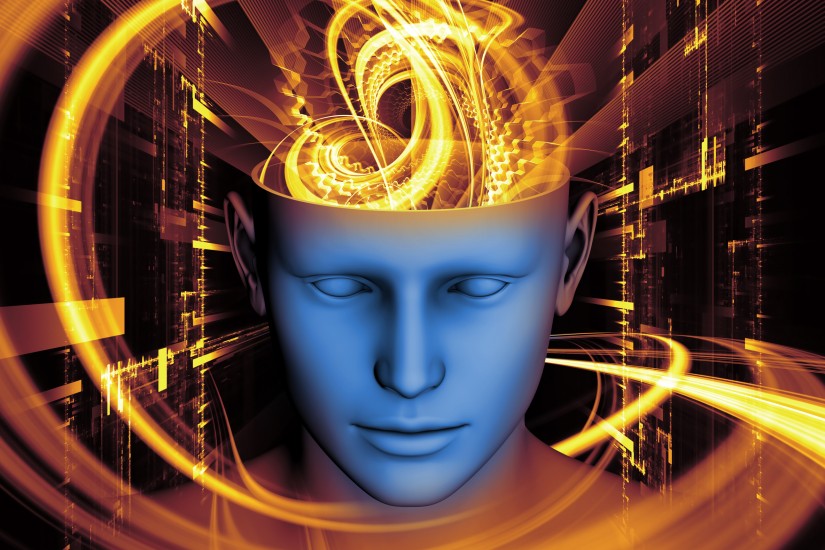 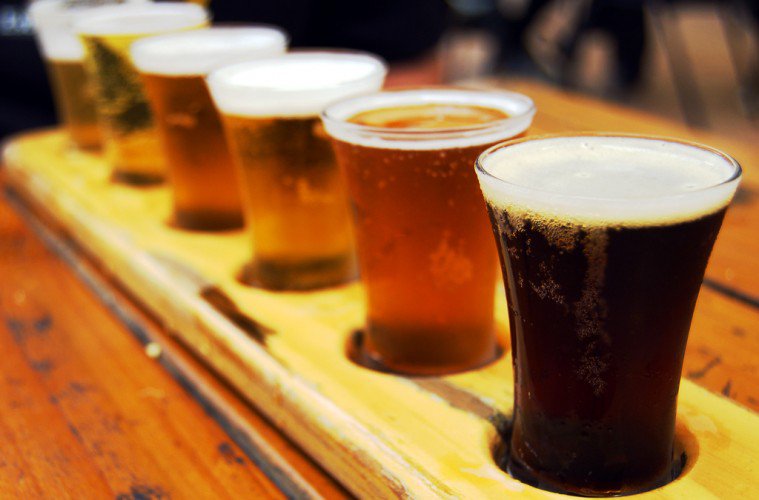 5 Great Reasons To Give Up Alcohol