By: Sky Palma/Dead State  As the public (at least those who care) does a collective “wtf?” in the wake of Republicans voting to allow ISPs to sell the browsing history of their customers, an internet activist has made the first big move in the burgeoning outcry.

Privacy and net neutrality proponent Adam McElhaney set up a GoFundMe page to collect donations that would help purchase the internet histories of politicians who voted to repeal the privacy protections.

“I also believe your Internet should be neutral. I am raising money to help secure those freedoms.”

“I plan on purchasing the Internet histories of all legislators, congressmen, executives, and their families and make them easily searchable at searchinternethistory.com,” he continued.

“Everything from their medical, pornographic, to their financial and infidelity. Help me raise money to buy the histories of those who took away your right to privacy for just thousands of dollars from telephone and ISPs.  Your private data will be bought and sold to marketing companies, law enforcement.”

McElhaney wrote that he doesn’t believe his internet habits should be “bought and sold to whoever.”

“Let’s turn the tables. Let’s buy THEIR history and make it [available].” 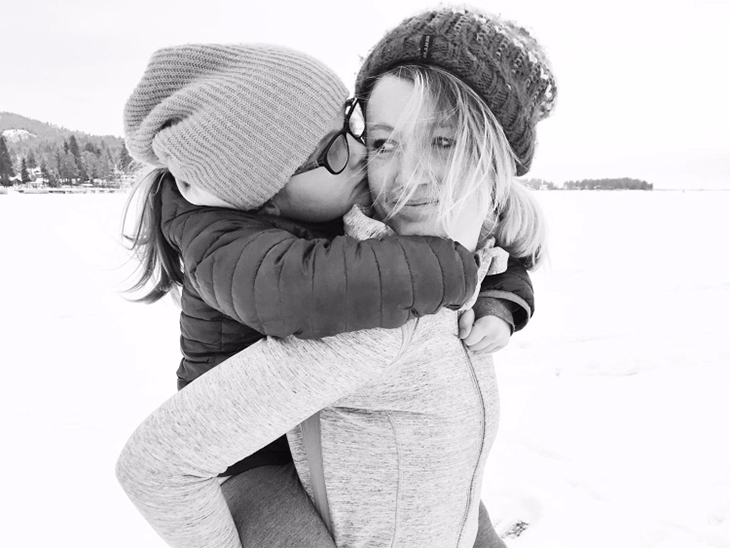 Dear Kids, When I Fail… 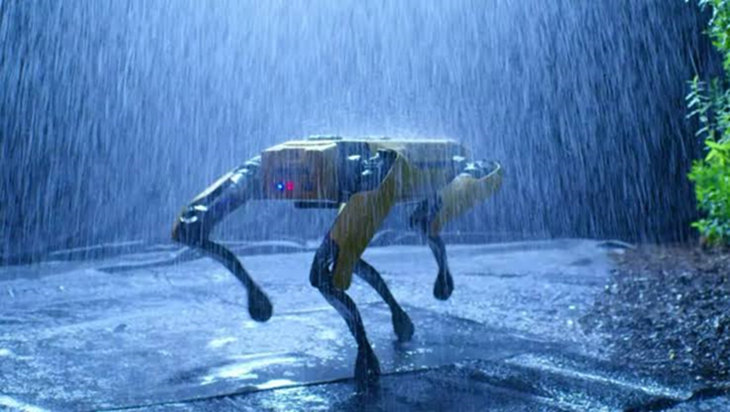