By: Good News Network  After a bill was unanimously passed in the Senate earlier this week, California has become the first state to ban the commercial breeding of dogs, cats, and rabbits.

The legislation, AB-485, is a direct blow against the use of puppy mills: facilities that breed animals in crowded, dirty, and inhumane conditions.

Now, the bill will instead force pet stores and dealers to only allow the adoption and sale of animals from rescue organizations, animal shelters, and humane societies.

CHECK OUT: San Francisco Officially Declares Itself a No-Styrofoam Zone

Any pet stores that could be found guilty of selling commercially bred animals can be fined up to $500 for each violation.

Once the bill is signed by Governor Brown, it will come into full effect in January 2019.

“The California legislature’s passage of Assembly Bill 485 is a landmark victory and one that we have championed for decades,” said Chris DeRose, Last Chance for Animals president and founder. “We are elated that our home state is leading the way on this important issue. Requiring pet stores to sell only rescue and shelter animals is a bold venture – but one that will help rehome some of the six million unwanted animals that enter shelters each year.” 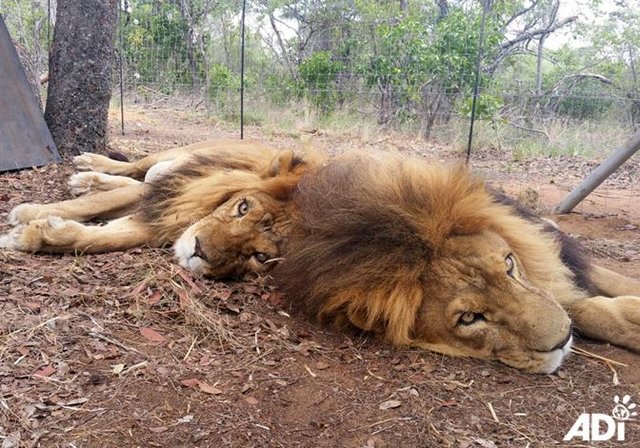 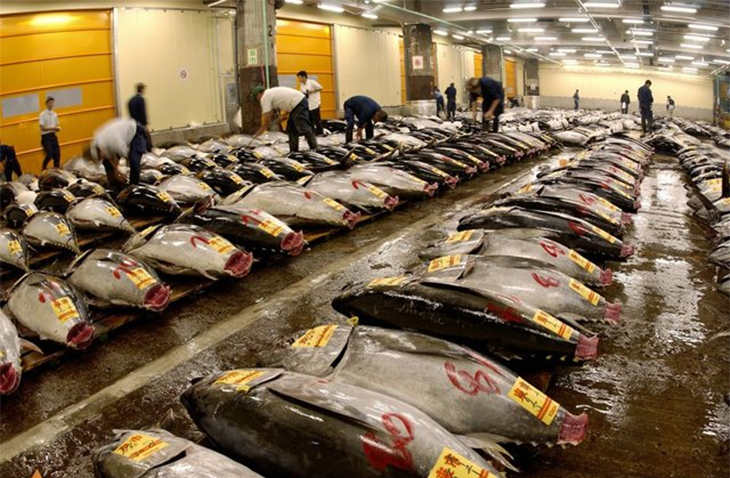 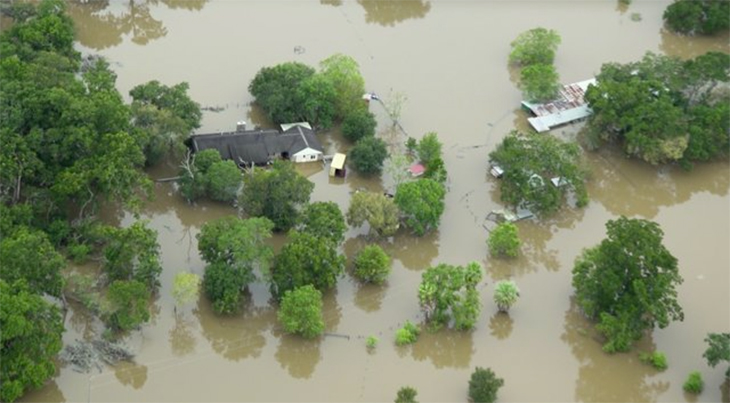