By: IFL Science According to two anonymous sources close to the White House, President Trump has decided that America will pull out of the Paris climate change agreement. No official announcement has yet been made, but as reported by Axios, Pres. Trump has made up his mind after months of indecision on the matter.

At this point, the Trump administration is now trying to work out how they are going to withdraw from the agreement. Legally, the process takes four years: Formal notice of withdrawal cannot be filed until November 2019, after which it will take another year before the US is officially removed from the pact.

However, Pres. Trump may be planning an alternative method of escape – he may exit the United Nations Framework Convention on Climate Change (UNFCCC), a plan enacted in 1992 for all nations to cooperate on the problem of global warming. Withdrawing from this would be faster than pulling out of the Paris agreement, but it would be a move of unprecedented isolationism and international withdrawal.

The plan to withdraw from Paris will potentially be directed by the Environmental Protection Agency’s (EPA) chief Scott Pruitt, an ardent climate change denier and one of the strongest anti-Paris voices in the administration.

If the reports are true, then there will be immediate consequences for the US, as we’ve previously reported on here. 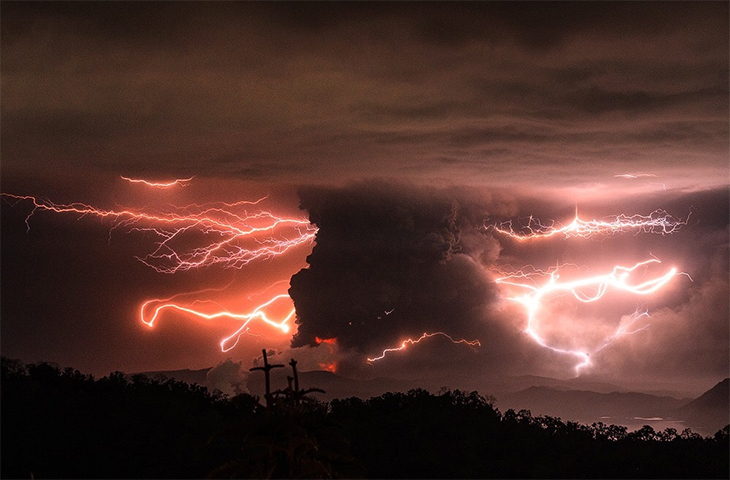