Architects and designers usually draw up a scale model of the house you want them to construct for you. But at times, you can’t really appreciate the drawing, and when the process of building is already underway, it may not appear to be the same as how you understood the drawing. This will surely waste time and money. Well, one woman thought of a different way to show you how your how your house will look like. Shari Austrian constructs model houses built to scale using LEGO bricks and figurines. It is a three-dimensional pixelated-looking version of an architect’s drawing.

Austrian has had a long interest in miniatures, and played with LEGO as a child. She was reintroduced to the toy by her children, 7 year old twins, a boy and a girl. At that time, they had an architect busy constructing their new home. She amazed her family, as well as the architect by constructing an exact replica of their home brick by brick. When the 30,000 piece LEGO replica of their 3,400 square foot home was done, Shari’s friends asked her to make replicas of their own home. A side business was born…she named her outfit “Little Brick Lane.” Although she was a molecular biology major in college, she works part-time with the architect who built her house. The rest of her time is devoted to her company which she set-up in 2017. Shari captures the personality of the places she builds with LEGO, tile patterns on the patio, roofing designs, how the kitchen is laid out, and so on.

Architecture plans and photos help her create the models. She can customize the designs based on what the client wants. The creations sell from an upward of $2,500 and takes about 10 weeks to complete. This is due to the time spent as well as cost of materials. While the average LEGO piece costs about 10 cents, some special ones can cost as much as $20. Some of her models are just the exterior of homes, while others include detailed interiors. “It’s building it floor by floor,” she said, noting that roof lines are the hardest.”I’ve learned through trial and error certain things that have to be done first, like building stairs before building the next floor,” she adds. Her children provide her with emotional support, but leave the building to her. They know their mommy can handle it. 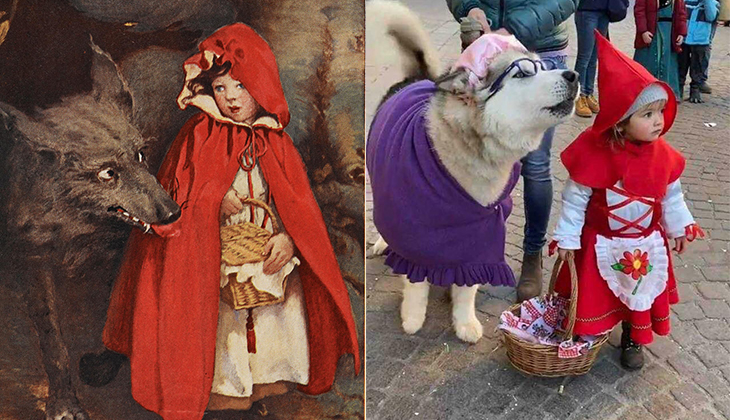 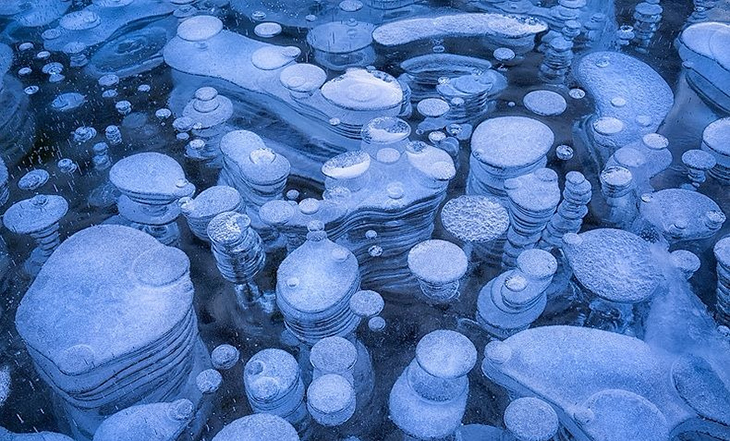 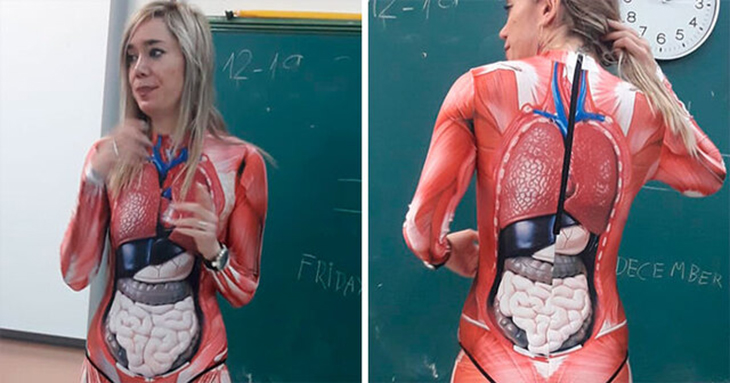