By: Robin Andrews/IFLScience  The Trump administration may be peddling climate change denial, but that doesn’t mean everyone under its auspices agrees. In particular, the military understands the reality of the situation: Climate change will directly affect the country’s ability to protect itself thanks to powerful storms and unprecedented flooding and sea level rise, as well as indirectly, by stoking additional conflict abroad.

Instead, they’re going ahead with it anyway, because it makes sound militaristic and scientific sense. Back in 2014, the Department of Defense (DoD) published what it called a “climate change roadmap”, a blueprint to handle the coming storms of climate change. It was a document that explained how the military needs to adapt to the world just around the corner.

Far from just protecting the military forces themselves, the report also concluded that the American public could be helped out a bit more too. “The military could be called upon more often to support civil authorities… in the face of more frequent and more intense natural disasters,” it reads.

Based on this roadmap, in January 2016, the DoD issued a directive entitled “Climate Change Adaptation and Resilience”. The roadmap was put into practice, and climate change was deemed a certified threat to national security.

The report suggests the military should be more involved in helping civilians out in natural disasters. Christopher Lyzcen/Shutterstock

Trumps’ executive order nixed the roadmap, and the administration is currently assessing whether to rescind the directive itself too. Fortunately, the Pentagon has found a way around this: It’s leaving the human connection out of it, and instead, it’s changing its language to match that of the administration.

The Secretary of Defense, James “Mad Dog” Mattis, has previously stated that climate change is a problem. The language he’s used has always been careful not to attribute it to human activity – the key denial point put forward by the Trump administration at large – but at least he’s recognizing that it’s a clear and present threat.

This is how the Pentagon will now phrase things. It’s far from ideal, but by looking at the threats alone, it’s giving them some room to maneuver when it comes to dealing with climate change threats. What they are doing then is preparing for “natural disasters”, without pointing out that human activity is exacerbating them.

Former White Supremacists Are Helping Others To Renounce Their Extremism 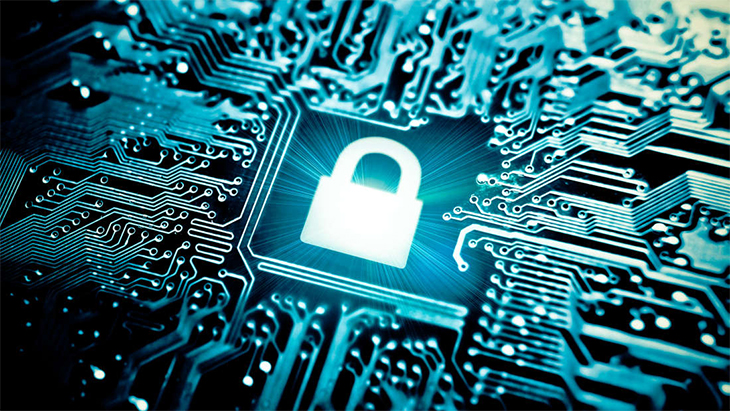 Portugal Doesn’t Have Net Neutrality. This Is What Their Internet Looks Like