By: Attn:   Their alleged victims range from products like napkins to entire industries like movies and cars. Evidence of these crimes tend to be based on stereotypes about their generation, ranging from impractical spending habits to general skepticism of everything.

Yet, despite their savagery, millennials are keeping one age-old institution alive: libraries.

According to a recent Pew Research Center analysis, millennials are the generation most likely to use public libraries.

Susan Hildreth, Distinguished Practitioner in Residence at the University of Washington Information School, is reassured to hear the findings as they echo surveys she’s seen that found millennials and teens to be heavy library users.

“Libraries are there to serve many different segments of the community,” Hildreth told ATTN:. “The flexibility that is being shown in public libraries is amazing and attractive and engaging for millennials. Libraries are probably the oldest example of sharing economies too.”

Eva Mitnick, Director of the Engagement and Learning Division at the Los Angeles Public Library, agreed. “[Society] thinks of libraries as being places for little kids and senior citizens to get their little stack of books every week,” Mitnick told ATTN:. “It hasn’t been that way for a long long time.”

Millennial library love could come from libraries evolving with them and offering what the demographic wants for free.

Mitnick notes that many library patrons are in their twenties and thirties, and libraries have seemingly adapted accordingly.

“Libraries have changed a lot,” Mitnick said. “We’re not just books on the shelf and, while Millennials may be checking out books like everyone else, there are quite a few things that millennials are loving at the library.” Mitnick pointed to offerings like high-speed internet, educational programs, and “maker spaces,” where creative people can get together to work on DIY projects, as a few of the things that keep Millennials coming back to the library.

“Libraries are in the process of rethinking how they interact with a community for support,” Hildreth said, noting that they’re keeping millennials in mind by adopting and implementing volunteer activities that are suited to younger people.

Mitnick has observed this too. “We have found a big shift in our volunteer pool,” she said. For example, Mitnick noted that the Los Angeles Public Library renamed its volunteer reading program from “Grandparents and Books” to “STAR” to reflect these demographic changes.

“We finally changed the name since all these younger people wanted to volunteer for this program,” Mitnick says.

Millennials and public libraries might be a good fit for another reason: both were bruised by the Great Recession and are bouncing back together.

During the Great Recession, libraries simultaneously saw increases in circulation as budgets were simultaneously cut. Today, libraries from New York City to Los Angeles are seeing their roles expand, from boosts in budgets to longer hours of operation.

Meanwhile, Millennials have the absorbed the lessons of the Great Recession, and remain serious about not spending.

“Younger generations are more inclined to use library services because they are the most in-debt, have student loans and are looking to save money,” Dan Schawbel, author of “Promote Yourself” and “Me 2.0,” told ATTN:.

Ironically, Schawbel thinks millennials’ love affair with libraries could actually lead to the death of other industries. “The renting of books from a library is bad for the publishing industry,” Schawbel says. “Millennials also seek experiences and to meet others, which libraries support. All industries are impacted by Millennials being more conservative with their spending habits.”

Add White Vinegar To Your Laundry For These Unexpected Benefits. I Never Knew This! 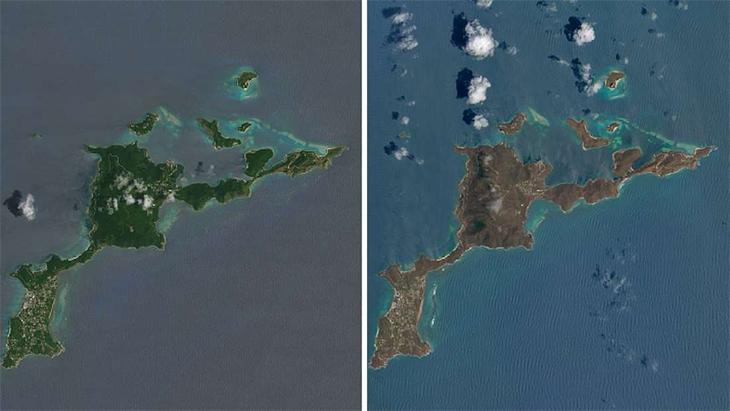 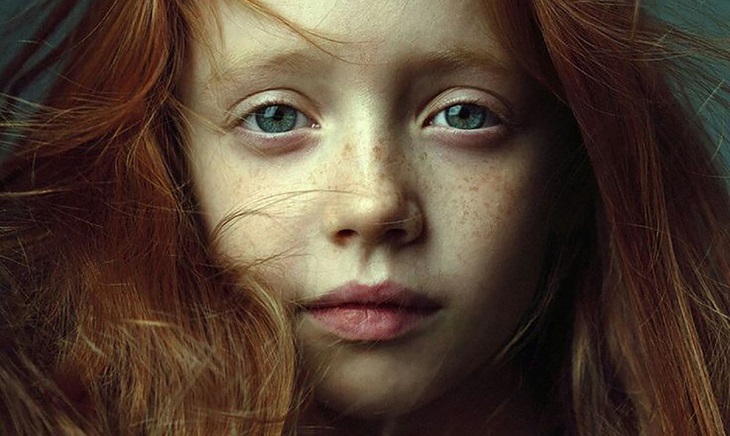 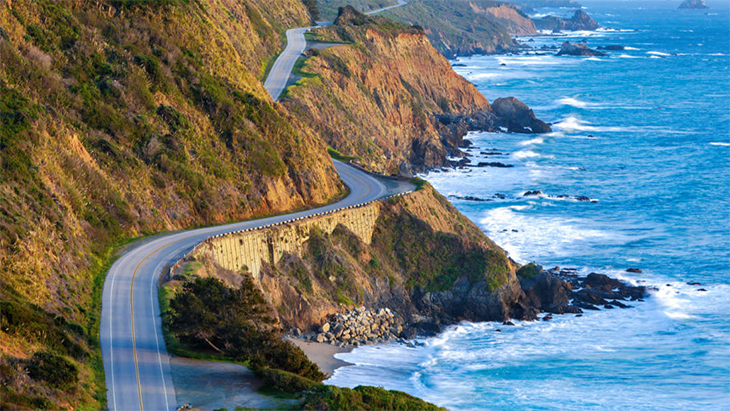 California Breaks Record After Getting 81 Percent Of Energy From Renewables