By: Jonathan O’Callaghan/IFL Science  Elon Musk has updated us on his plans to colonize Mars in typical Elon Musk fashion, outlining some rather grand goals and an ambitious roadmap to get there.

The SpaceX CEO revealed new details in a talk today at the International Astronautical Congress (IAC) in Adelaide, Australia. This was basically an update from the same talk last year, where Musk first unveiled his giant new rocket that he wanted to use to colonize Mars, the Interplanetary Transport System (ITS).

This time around the ITS name was noticeably absent, but the dreams were still here. Musk is now referring to the rocket as the BFR (Big F*cking Rocket), the original nickname for SpaceX’s huge new launcher to go to Mars.

Now he wants the BFR to be SpaceX’s main focus going forward. And he says they will launch the first vehicle by 2022, with a manned launch in 2024.

He also showed footage of the Raptor engine in action, which is the new rocket engine SpaceX is developing for the BFR. They showed one firing for 40 seconds, which is the amount of time needed to land on Mars. Ultimately the BFR would use 31 Raptor engines, which yes is rather a lot.

SpaceX has completed over 1,200 seconds of firing across 42 main Raptor engine tests. pic.twitter.com/EhxbPjd8Cj

The big criticism last year was funding. How was SpaceX going to afford this lavish endeavor, creating the biggest rocket in history? Musk attempted to address that today, noting that a smaller version of the BFR would have a wide range of uses.

“It can do everything that’s needed in greater Earth orbit activity,” said Musk.

He envisions using the BFR to fly people around the world. Musk said this system could transport people between any two cities in less than an hour, with most taking around 30 minutes.

Musk wants to make money by flying people around the world. SpaceX

Then, the BFR would be used to take people to the Moon, creating what Musk calls “Moon Base Alpha”. He didn’t elaborate too much on these plans, although he did say the vehicle would be able to take off and return from the Moon without having to make new propellant.

Finally, of course, the goal is to take people to Mars. The BFR would have 40 cabins inside its payload area, enough to take 100 people per flight to Mars. There would also be a solar storm shelter to protect from incoming radiation and some sort of entertainment area.

Musk wants to have two BFRs ready to launch by 2022. These would be cargo missions to the surface of Mars, to find water for future missions. Then in 2024, he wants to launch four BFRs, two cargo and two with crews, to Mars.

“That’s not a typo,” Musk said as he unveiled the date to gasps from the audience. “I feel fairly confident we can complete the ship and be ready to launch in five years. Five years seems like a long time to me.”

The BFR vehicle would have 40 cabins, and space for 100 people. SpaceX

It looks like Musk is now basically giving up on SpaceX’s original Mars plans. Those entailed using a modified version of the existing Dragon vehicle, called Red Dragon, to touchdown. Instead, we’ll now have this giant huge BFR thing, which seems a little bit like overkill for a practice cargo mission, but hey ho.

No Elon Musk talk would be complete without a flashy video, and he did not disappoint. He finished with a CGI video showing how BFR could take people around the world, essentially replacing planes. People travel on a boat to a sea pad, then launch to their destination. Safe? Umm. Cheaper than flying? Who knows.

It’s hard not to get swept up in all the excitement. A cry of “You can do it Elon!” from the audience exemplified Musk’s allure. But as always, there will be no shortage of detractors and critics this time around. The costs still seem unclear, and Musk is known for his rather ambitious timelines. Will the dream be enough?

“I think fundamentally the future is vastly more exciting and interesting if we’re a space-faring civilization and a multi-planetary species than not,” said Musk. “You want to be inspired by things, you want to wake up and think the future is going to be great. I can’t think of anything more exciting than going out there and being among the stars.”

If he does stick to his timeline and manage to launch a cargo mission to Mars by 2022, well, that’ll certainly be pause for thought.

What Happens When Two Hurricanes Collide? 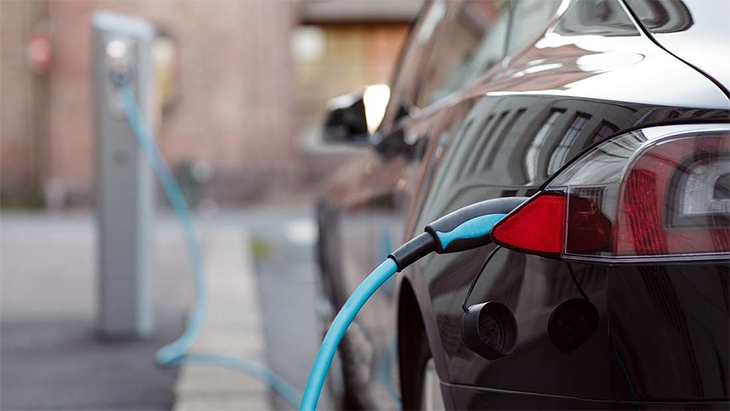 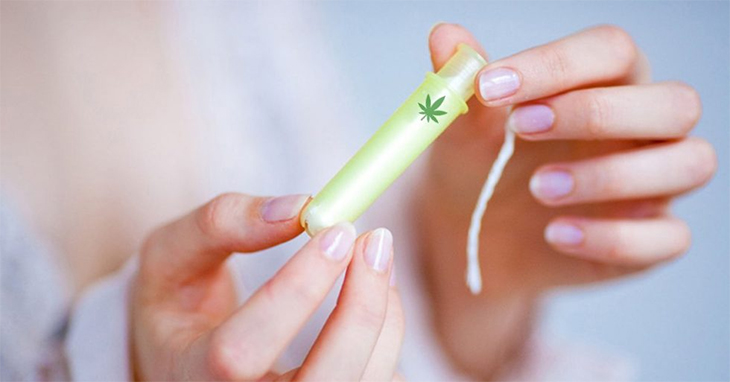 These Painkilling Marijuana Tampons May Be The End Of Period Cramps