By: Robin Andrews/IFL Science  Everyone loves an unsolved ancient mystery, don’t they? What caused the disappearance of the Roman Empire’s Ninth Legion? What were the hidden tunnels dug beneath Mexico’s Pyramid of the Moon used for? What happened to the civilization on Easter Island?

The last question is one of the most tantalizing of them all. The island, made famous by the moai – those ominous stone statues of people’s faces – was once home to a thriving people a millennium or so ago. As it is one of the world’s most isolated islands, little is known about the Rapa Nui culture that existed here, which suddenly disappeared back in the 1860s.

There have been plenty of hypotheses to explain this population crash, from disease to overzealous deforestation to internal conflict. The most popular idea is that they committed ecocide – they ravaged the natural environment to such an extent that it became uninhabitable and they perished. Now, a new study says that this is probably not true either.

The ecocide theory goes as follows. Originally canoeing over from what is now Polynesia, they settled on the island around 1200 CE. Around the time Europeans first encountered the Rapa Nui people in the early 18th century, a lot of deforestation had taken place.

These trees were mainly used to build canoes in order to allow them to catch fish. Without enough trees growing, they ran out of canoes and could no longer feed themselves via the sea. They then turned to rely more on terrestrial food sources, but uncontrolled farming led to significant soil erosion. This caused an agricultural collapse, and without any food left, the Rapa Nui people died out.

However, a research team led by Bristol University, and featuring work by both the University of Hawai’i and Binghamton University, thought that the evidence for this ecological catastrophe was too circumstantial.

The island is now owned by Chile. Amy Nichole Harris/Shutterstock

Analyzing the chemistry of the botanical, human, and faunal remains found at various Rapa Nui archaeological sites, “we were able to paint an in-depth picture of what the ancient islanders ate, and in the process, learn about their agricultural methods,” Catrine Jarman, lead author of the study and PhD student at the University of Bristol, told IFLScience.

The team found that at least half of the protein in the diets of the Rapa Nui people always came from marine sources. As explained in the American Journal of Physical Anthropology, this suggests they never stopped fishing.

“We also learned that what they did get from terrestrial resources came from very modified soils, that they were enriching the soils in order to grow the crops,” co-author Carl Lipo, a professor of anthropology at Binghamton University, said in a statement.

This means that the Rapa Nui people were actually quite knowledgeable when it came to farming, which suggests that there was no agricultural collapse either.

“These new results are an exciting demonstration of the types of evidence hidden in our bones,” Jarman added.

“This also has wider implications as it allows us to reconsider how pre historic populations interacted with their environment without relying on modern historical sources.”

So what happened on Easter Island, if it wasn’t ecocide? At this point, it’s anyone’s guess.

It’s worth pointing out that trashing the environment is still a solid way to ensure the downfall of a civilization. Right now, when it comes to climate change, the entire world is committing ecocide. 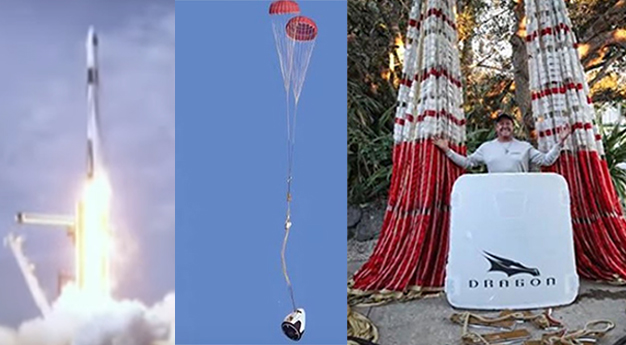 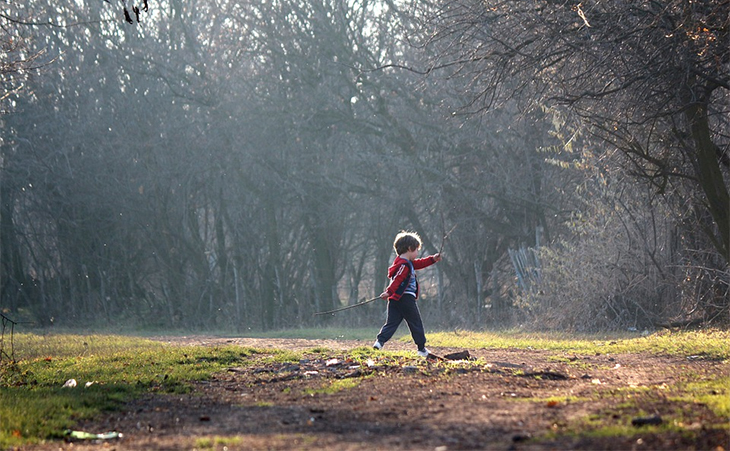