1.) It is nearly impossible to pay off the national debt:

“Nothing is so well calculated to produce a death-like torpor in the country as an extended system of taxation and a great national debt.”~William Cobbett

This is because money is created out of debt in a one-to-one increase in public debt. The national debt is $20 Trillion. That means the (roughly) 234 million US Americans would have to pay approximately $62,000 each to pay it off. This includes babies, children, poor people, and homeless people. There are even those who claim that it’s mathematically impossible to pay off the debt. And almost every country is in debt to every other country. It’s the height of insanity.

As former Governor of the Federal Reserve Marriner Eccles said, “If there were no debts in our money system, there wouldn’t be any money.”

2.) There is no underlying thing backing money (it’s all an illusion):

“Federal Reserve notes are not redeemable in gold, silver or any other commodity, and receive no backing by anything. The notes have no value for themselves.” ~The Treasury

All money is fiat money. A dollar bill is a dollar bill because everyone agrees it’s a dollar bill. The dollar bill is not lawful money, but rather “legal tender.” Money used to be backed by a “gold standard” –which meant the government had $100 worth of gold in a vault from which they made a $100 bill that went out into the market (though even gold only has value because we’ve all agreed since time immemorial that it’s valuable). However, they moved away from gold years ago, so now we must take the government’s word for it that the note is worth $100. The bill itself is just an IOU note, made from thin air, based on debt, and laundered by the government.

Even the debt issue discussed in the first bullet is based on nothing, and is nothing more than a financial concept financiers agree on. The debt isn’t actually there. But since we all just go along with it, it affects us through inflation, and devaluation, and the sky-is-falling knee-jerk reactions to money meaning something only because we give it meaning. Money is little more than a cartoon in the brain that we’re addicted to watching.

“Live simply so that others may simply live.” ~Gandhi

“Armaments, universal debt and planned obsolescence –those are the three pillars of Western prosperity.” ~Aldous Huxley

Speaking of making money off you, planned obsolescence is a way for companies to keep making money off you by capitalizing on your consumerist tendencies. Let’s face it, we’re a nation of consumers with Big Macs for brains and iPhones for hearts. We need our fix and we need it fast, and we are willing to fill all the landfills in the world, and then some, to get it.

Planned obsolescence is designed into a product to encourage the consumer to buy the next upgrade. Everything from toasters to automobiles, microwaves to cell phones are prone to planned obsolescence by greedy companies that know you will come back for more no matter how many times your things-things-things fall apart.

“The State is nothing more nor less than a bandit gang writ large.”~Ludwig Von Mises

As if police brutality, extortion, and overreach of power weren’t enough, unscrupulous police officials have been manipulating the deeply flawed federal and state civil asset forfeiture lawsthat give them permission to seize, keep, or sell any property allegedly involved in a crime. The key word is “allegedly.” Because most of the time property is taken without even being charged with a crime. That’s crazy!

Originally meant to be used on large-scale criminal organizations, it is now used almost entirely on individuals, ruining people’s lives over petty “crimes.” More and more police departments are using forfeiture to benefit their bottom lines. It’s less about fighting crime and more about profit. John Oliver did an excellent piece on the matter that gets right at the heart of the issue.

6.) The US imprisons more of its population than any other country (and profits off it):

“Some may say that jailing people over their debts makes poverty into a crime. Well if that’s true, maybe we should just cut out the middle man and put all poor people in jail. Of course, this will require new prison facilities, which we can build using people who can’t pay their prison fees. Not as workers, as the bricks.” ~Stephen Colbert

The icing on this shit-cake is the deplorable fact that big corporations are making a killing off the prison system. Equal parts extortion and slavery, for-profit prisons do nothing in the way of rehabilitation and therapy, and everything in the way of profit and criminal relapse.

When taxation is forced, one cannot say they live in a free country. When taxation is not optional, the country forcing the tax is not free. Bottom line. If one does not pay their taxes, in such a country, they are threatened with violence or prison if they don’t pay. That is point-blank extortion. And since it is being done by an authoritarian government, it is naked tyranny.

If one feels like paying taxes, then they should feel free to pay. That’s fair, because that’s voluntary. But if the state is using its monopoly on violence to get money out of you, that is not fair, that is extortion. It really is that simple. If freedom is primary then voluntarism is paramount. The use of state services built off taxes is an entirely different matter with entirely different solutions and is an irrelevant red herring to the issue at hand.

“A man without a government is like a fish without a bicycle.” ~Alvaro Koplovich

Statelessness is an alien concept in our world, even though it can be extended to all living beings “in principle” and “in theory,” at its irreducible bedrock truth, it is exceptionally difficult to be sovereign and stateless. This is because the entire world is plagued with the disease of statism. It is so second-nature to our existence that we never question it. We might as well be fish questioning water. But we are not fish. We are human beings with the ability for deep logic, higher reasoning, and basic common sense. That is, unless we are being oppressed into blind servitude and myopic subordination and we are unwilling to question things… And here we are.

Similar to living off the grid, you’re not supposed to know this one because then the corrupt nation-states of the world would have less control over you. And, don’t be fooled, it’s all about control, as Mike Gogulski found out firsthand. Unfortunately, the cons outweigh the pros on becoming a stateless person (Though these two gents seem to be enjoying it). Especially because we are social creatures and most of the other social creatures in our world are conditioned statists. As Nietzsche famously said, “State is the name of the coldest of all cold monsters. Coldly it lies; and this lie slips from its mouth: ‘I, the state, am the people.’”

9.) The police are NOT legally obligated to protect you:

“There’s no weakness as great as false strength.” ~Stefan Molyneux

Most people falsely and ignorantly assume that it is the sworn duty of the police to protect and to serve. But it is actually the exception, not the rule. A cop protecting and serving is doing so in a humane capacity and not because he/she is obligated to do so. They just happen to be acting humanely while wearing a badge. The reality is that power tends to corrupt. This applies especially to police. And especially-especially to police that are trained to be offense-minded, oppressive, extorting, overreaching, and violent enforcers of a statist agenda.

10.) We live in an oligarchic plutocracy disguised as a democratic republic:

“We may have democracy or we may have great wealth concentrated in the hands of a few, but we can’t have both.” ~Louis Brandeis, Supreme Court Justice

In our world, money is power. Money concentrated in the hands of a few means power concentrated in the hands of a few. And since power tends to corrupt if it goes unchecked, the people must be free to check it, lest tyranny prevail. But because of an overreaching militarized police force, the people are not free to check it. And here we are, slipping into tyranny.

If we lived within a horizontal democracy, we would have a better chance at being free. No masters, no rulers, and hence, no chance for power to become concentrated in the hands of a few. Easier said than done, sure, but nothing worth doing was ever easy.

As it stands, it is impossible to live freely within an oligarchic plutocracy. The plutocrats will simply continue buying up power by creating oppressive laws and “legal” extortion rackets that keep the people without wealth and power in a permanent state of poverty and powerlessness. Add to that the use of lobbyists and a fiat currency based on debt, and you have a nation of hoodwinked debt slaves under the delusion that they live in a free democratic republic. 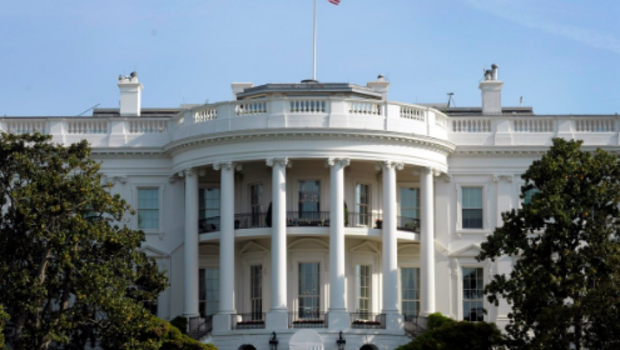 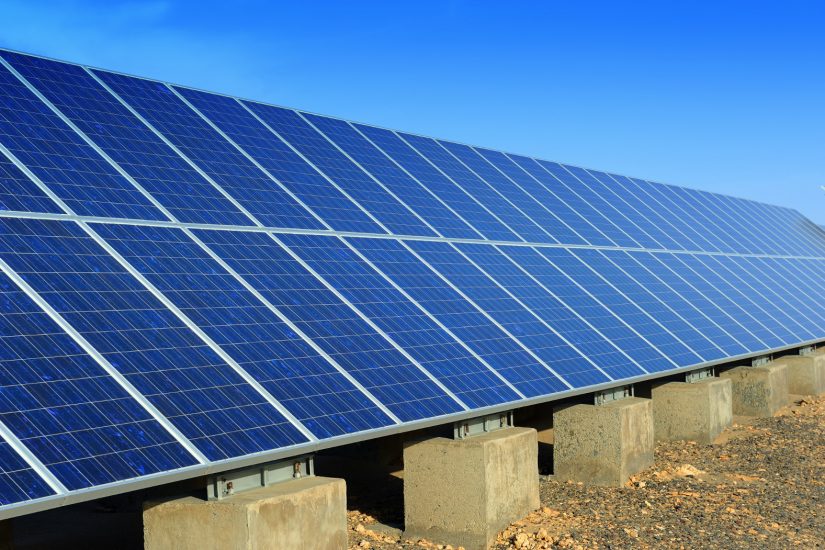