By: Sarah V Schweig/The Dodo  Nothing could get between a wild Asian elephant and his snack — not even the firecrackers people used to try to scare him away.

A wild elephant recently approached a truck along a road going through the Garhbeta forest in eastern India. And even though bystanders shouted at him to go back into the forest and used other scare tactics, he was determined to steal a few spoils from a truck carrying potatoes.

The scene, which was caught on camera by one of the bystanders, shows the elephant unfazed by the ruckus as he pushes the tarp on top of the truck to the side with his trunk before reaching in.

The elephant managed to free some spoils and stood there munching on them, while the people around him couldn’t figure out what to do, other than let him.

The clip, while pretty funny, actually taps into a larger issue in India. Because of habitat fragmentation and habitat loss, endangered elephants come into more frequent contact with the people who live there.

Elephants and people are having to live closer and closer together, so elephants are more likely to raid crops, causing sometimes serious conflict and retaliation against the animals.

Luckily, this time, the elephant managed to get a snack without getting hurt — and the people only lost a few potatoes. 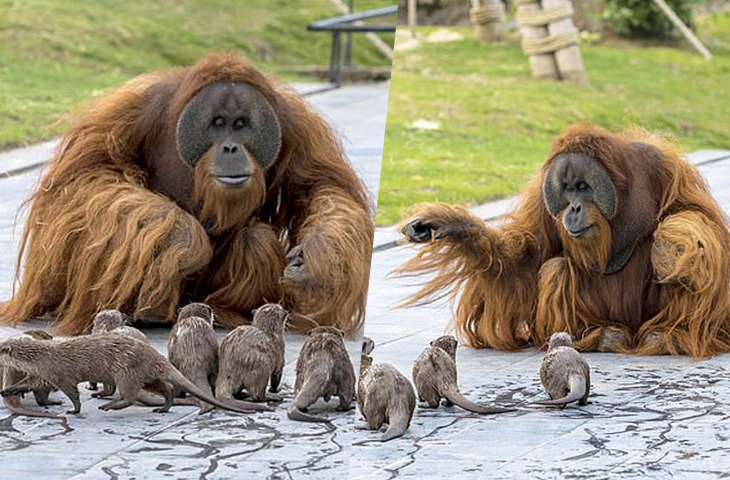 Orangutans and Otters Share A ‘Very Special Bond’ And An Enclosure In A Belgian Zoo! 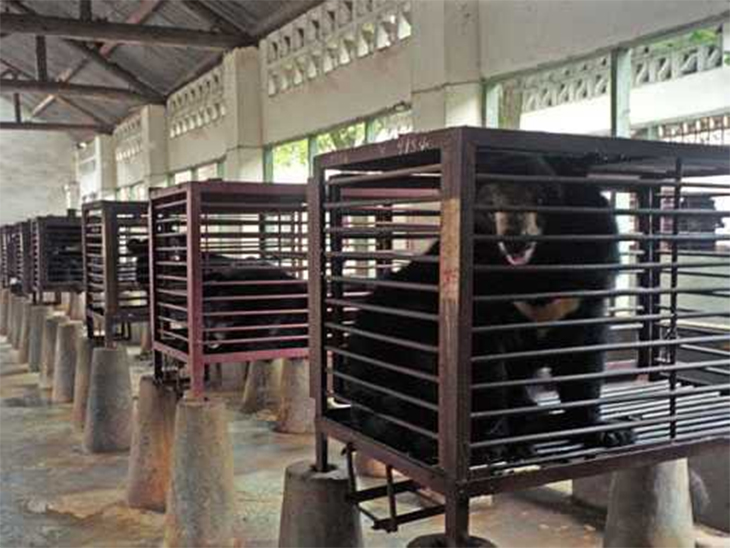 YES: Vietnam Is Shutting Down All Its Bear Bile Farms 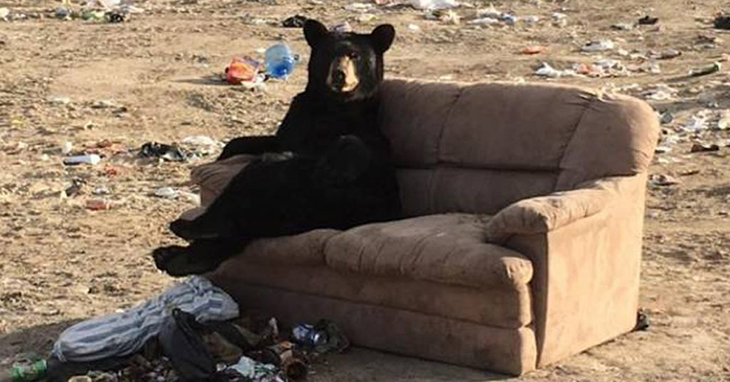