Volkswagen has been teasing Microbus fans for years about the idea of introducing a new Microbus. Back in 2001 the first Microbus concept brought back nostalgic memories of the 1960s and then more recently VW teased us again with the Bulli concept and this year with the I.D. Buzz concept. Even though the earlier concepts never lead to production models, the I.D. Buzz concept is now definitely headed to the production line – reportedly.

Auto Express spoke with VW CEO Herbert Diess, who confirmed that the new Microbus is in VW’s future production plans. While the new Microbus will recall memories of the iconic Microbus from the 1960’s, it will differ from the original by having an electric powertrain — like the concept.

“Emotional cars are very important for the brand,” Herbert Diess revealed. “We are selling loads of Beetles still, particularly in US markets. But we will also have the Microbus that we showed, which we have recently decided we will build.”

It’s expected that the Microbus will be based on the new MEB platform that will be the basis for all of VW’s new electric models. The final design will be tweaked a bit, but it will draw cues from the I.D. Buzz concept that debuted earlier this year at the Detroit Auto Show. VW’s Design Boss Oliver Stefani also hinted at the idea of the new Microbus, “With the MEB platform this is the chance now to get the proportions back. But you can also get much more interior space, almost one class higher.”

The Real Reason Wheat is Toxic (It’s Not The Gluten) 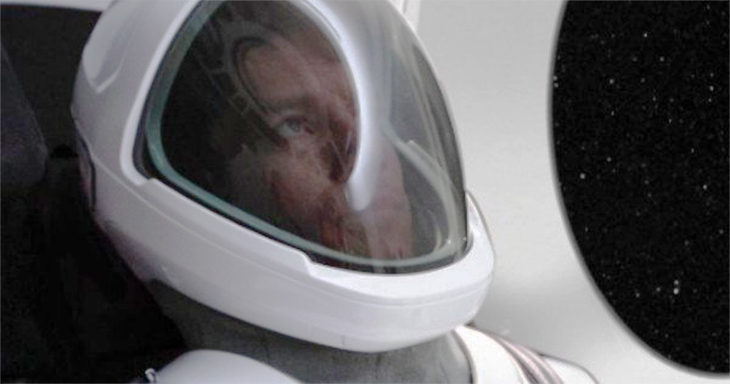