By: Ryan General/NEXTSHARK United Airlines has probably realized by now that violently dragging a customer off a plane is bad for business.

A day after the fiasco involving the deplaning of an Asian customer made headlines and earned massive outrage everywhere, United’s market capitalization, (the company’s current value), fell by over $750-million, according to Gizmodo.

United’s market cap, which was $22.5-billion as of Monday’s close, dropped to $21.70-billion by Tuesday, marking a 3.7% in the morning trade. The loss was expected to be as much as $830-million if the stock continued to plummet by closing, MarketWatch reports (via FactSet).

Even before Tuesday market’s open, pre-market trading has already caused United shares to slide by as much as 6%.

Observers see the stock on track to drop by 2.8%  by the end of the week, foreseeing a significant loss of United’s market value by over $600 million since last week’s close.

The incident generated even more backlash after United Airline’s CEO Oscar Munoz posted a non-apologetic tweet in response to the incident, seemingly justifying the decision to remove the man who refused to give up his seat on the reportedly overbooked flight.

Social network site for traders StockTwits released a chart showing a growing negative reaction from investors toward the stock:

Meanwhile, social media has been abuzz with many customers vowing to boycott the carrier. 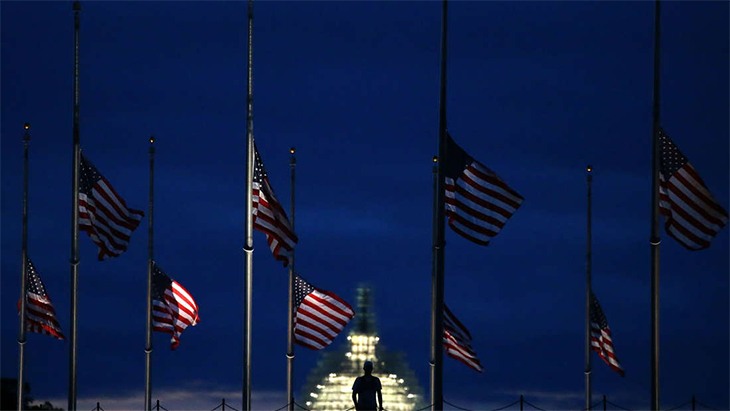 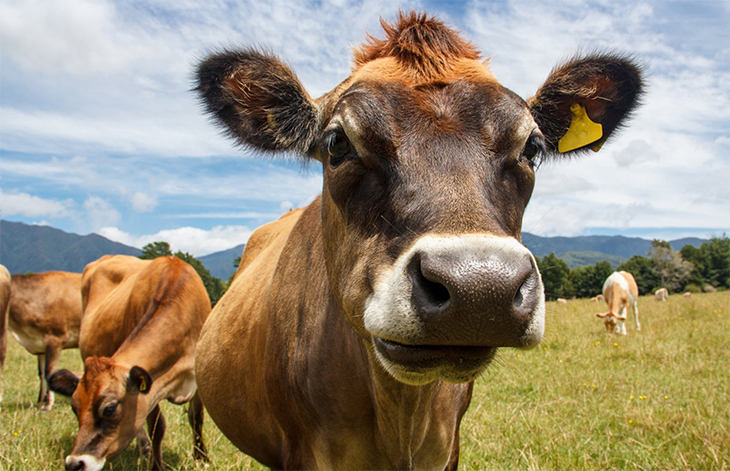