By: Jessica Suss/Simplemost Cleanses are big in the health-food sphere right now. Whether it’s souping, juicing or some other diet (does anyone remember the nightmarish Master Cleanse?), it seems like the prevailing conventional wisdom is that your insides are dirty and need to be cleaned with copious amounts of lemon juice and cayenne. But now there’s a new fad called the “taco cleanse,” and for the first time, we might actually be able to stick to a diet!

First things first: The taco cleanse is vegan, and that’s part of the reason it’s actually healthy. (Did you really think we were going to advocate for eating tacos al pastor seven nights a week? Sorry to disappoint!) Sticking to a plant-based diet is a great way to get your eating habits in line with your health goals.

The idea for this tempting diet comes from a cookbook called “The Taco Cleanse: The Tortilla-Based Diet Proven to Change Your Life.” It was published a couple years ago and has garnered a lot of headlines and some devotees. Of the people who have tried it, the responses have been overwhelmingly positive. Apparently, Jennifer Aniston bought the cookbook as soon as she heard about it.

So how does this magical taco-only diet work? Well, it doesn’t claim to necessarily help with weight loss, but it does promise other health benefits such as lower cholesterol and blood pressure. Sure, you’re eating a bunch of tortillas, but you’re stuffing them with all kinds of good-for-you vegetables and plant-based proteins like legumes—likely a big improvement on your current diet.

Plus, the taco cleanse brings some of the fun back to eating (what’s more fun than tacos?!). That’s a big departure from the deprivation people feel when they’re on bland and restrictive diets.

In keeping with the light-hearted approach to eating, the taco cleanse even prescribes drinking what the creators call “the required margarita supplements.” Yes, this is a diet plan that includes booze!

Though the self-described “taco scientists” who wrote the cookbook don’t profess to be experts in weight loss, it’s not easy to picture losing a couple pounds with recipes like jackfruit brisket, tempeh picadillo, and ion-charged refried beans. Especially when you can wash it down with everything from a “Mexican” martini to avocado margaritas. In addition to offering up 75 yummy vegan recipes, the cookbook also mocks our diet-obsessed culture, reminding readers that eating isn’t supposed to be torturous.

“We can become so obsessed with cleansing and ‘perfect’ diets that we develop eating disorders or at least spend an unnecessary amount of our lives worrying about filling our diets with righteousness,” Stephanie Bogdanich, one of the book’s authors, told Women’s Health.

The cookbook will teach you how to make your own tortillas in addition to giving you tons of taco recipe ideas for breakfast, lunch, dinner, and dessert. Though the cleanse is supposed to be 30 days of vegan eating, you can certainly adapt it to vegetarian (tacos without cheese?!) if going “cold Tofurkey” is too difficult for you.

So, will you try the taco cleanse? 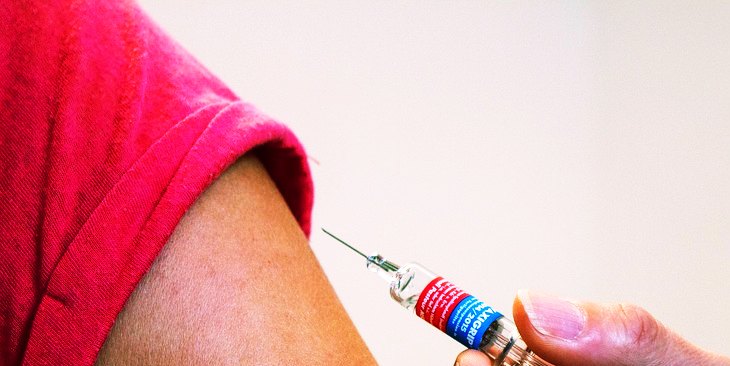 Germany Will Start Fining Parents Who Don’t Vaccinate Their Kids 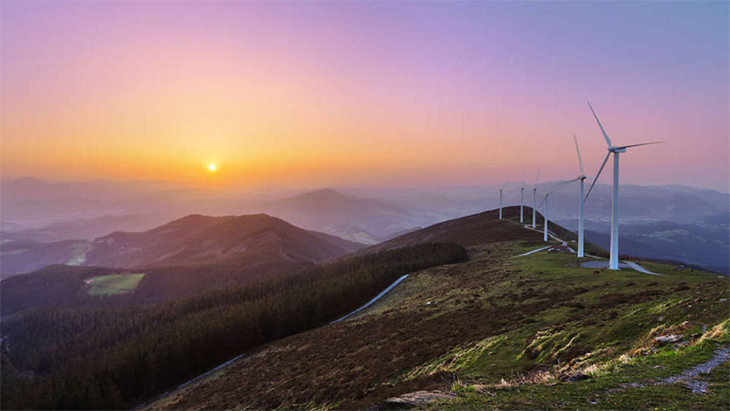