By: Sarah V Schweig/The Dodo  There are just about 113 Mexican gray wolves in the wild — and the U.S. government just shot and killed one of them.

It’s the first time in a decade the U.S. Fish and Wildlife Service (USFWS) has killed a Mexican gray wolf, which is one of the most endangered kinds of wolves on the planet. The female wolf was part of the Diamond pack, which is being blamed for preying on cattle being raised for meat in Arizona.

A Mexican gray wolf at the Wolf Conservation Center.
WCC

“It is our intent to minimize the effects of Mexican wolves on livestock producers,” John Bradley, a spokesman for the USFWS, told the Santa Fe New Mexican in an email.

But the agency has also been tasked with saving the Mexican gray wolf from extinction. After the species had been trapped and hunted so rampantly, the wolves were nearly nonexistent. Then, in the 1970s, when the Mexican gray wolf was listed as an endangered species, there were so few Mexican wolves left that the government had to capture wild wolves to breed them for release into the wild.

So when the U.S. Department of Agriculture’s Wildlife Services assigned blame to a pack of Mexican wolves, the Diamond pack, after investigating several dead cows on ranchers’ land on August 2 — and determining that one was killed by wolves, another might have been and the third had died of “natural causes” — people advocating for protecting the critically endangered wolves were shocked that lethal action on the pack would be permitted.

Especially since, as some people point out, leaving carcasses of dead cows on the land only attracts predators, like the Mexican wolves.

“Scavenging is known to habituate wolves to prey on livestock,” Maggie Howell, executive director of the Wolf Conservation Center (WCC), explained. While ranchers are reimbursed for their livestock losses, there is no requirement for livestock owners to remove livestock carcasses on public lands in this region, according to Howell.

“The wild Mexican wolf population is designated as experimental, ‘non-essential,'” Howell told The Dodo. “This fails to give them additional protections necessary to their survival by allowing industry and recreation to take precedence over recovery.”

While federal and state agencies have been known to kill predators for preying on livestock (even though it is doubtful that this lethal tactic even works to prevent predations in the future), killing a Mexican gray wolf seems to be a particularly low blow to the recovery of the species. The last time this happened was in 2007, amid a flurry of controversy. The killing of Mexican wolves back then caused a 24-percent drop in the Mexican wolf population, according to the Center for Biological Diversity (CBD).

“Here we have an endangered species being killed for supposedly killing a non-native species that’s being raised for slaughter,” Brooks Fahy, executive director of Predator Defense, told The Dodo. “This is the definition of insanity.”

Wolf Conservation Center.The Mexican gray wolf or “lobo” is the most genetically distinct lineage of wolves in the…

“The Diamond pack has needlessly lost a member of its family, and the recovery of endangered Mexican gray wolves has taken an unnecessary step backward,” Michael Robinson, conservation advocate with the CBD, wrote in a release. “The government killed this wolf in secret and is hoping that her death won’t cause a stir.”

The USFWS did not immediately reply to The Dodo’s request for comment.

You can help support Mexican gray wolf recovery by donating to the WCC. You can also help defend wolves and other predators by donating to Predator Defense. 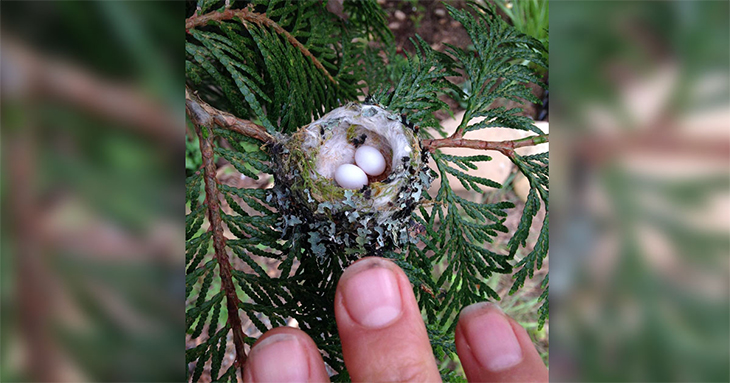 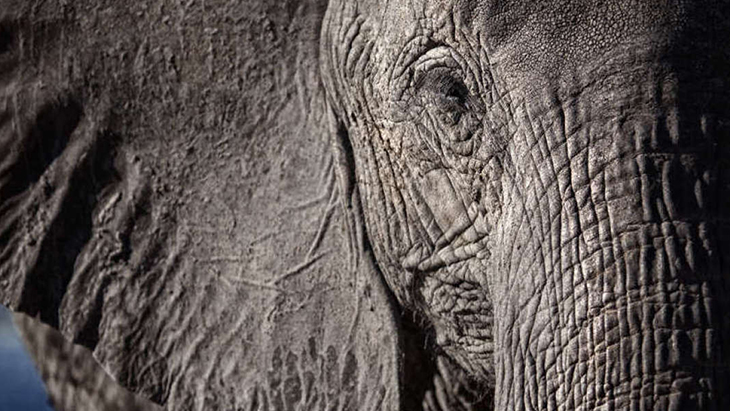 Hunter Killed After Shot Elephant Falls Over And Crushes Him 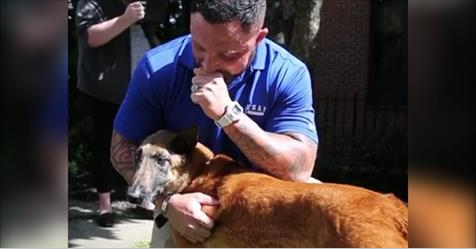