By: Karla Lant/Futurism A new report released by the International Renewable Energy Agency (IRENA) reveals that solar jobs in the US (and other nations) are expanding quickly.

As of November 2016, the American solar industry employed 260,077 workers. This is an increase of 24.5 percent from 2015, with a growth rate that is 17 times faster than the United States economy as a whole.

The lion’s share of these jobs (241,900) were in solar photovoltaics, with an additional 13,000 in solar heating and cooling, and the remaining 5,200 in concentrated solar power (CSP).

More than half of all solar jobs in the US were in the installation. Another 15 percent were in manufacturing, with 13 percent in project development, 12 percent of sales and distribution, and a final 6 percent in other areas, including research and development.

The sunlight that is harvested by solar systems is, obviously, free. This makes labor costs and materials the main areas of spending in the solar industry. As costs for materials continue to drop, solar jobs remain a well-compensated area for blue-collar workers.

The solar labor force is also becoming more diverse, with the number of women workers at 28 percent in 2016, up from 19 percent in 2013, with up to 33.8 percent in the sales and distribution area.

This means more women have jobs in solar than in the conventional energy industry, although women in a solar still lag behind their representative 47 percent of the US economy.

Jobs in ethanol declined despite increased production due to rising labor productivity; most ethanol-related jobs (about 161,700) were in agriculture, with about 35,000 jobs in actual ethanol production.

Twenty-three percent more biodiesel production in 2016 meant a corresponding 23 percent in jobs, about 61,100 total, with almost 80,000 total in direct and indirect employment in solid biomass.

Jobs in fossil fuels are going away as the sources of the fuels become scarcer and less expensive options become available.

As R&D overcomes more of the stumbling blocks to bringing power from renewable sources into the grid and prices continue to drop, we can expect to see more jobs in renewables.

They are safer, healthier, and more sustainable than jobs in the fossil fuel industry, so this is great for our labor force as well as the planet. 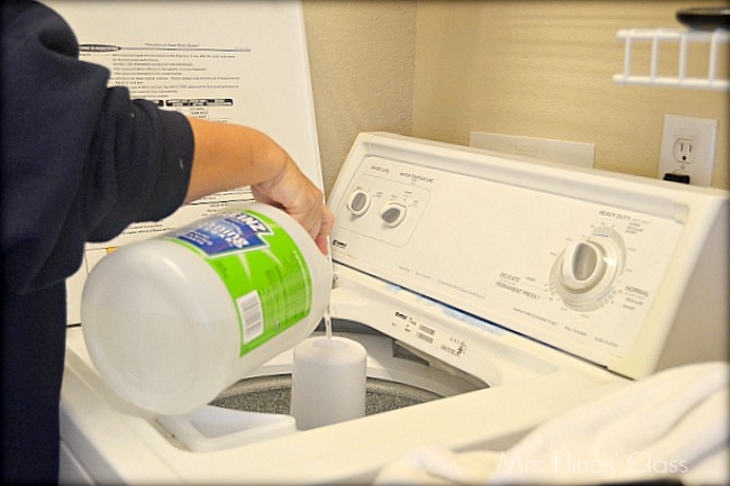 Add White Vinegar To Your Laundry For These Unexpected Benefits. I Never Knew This! 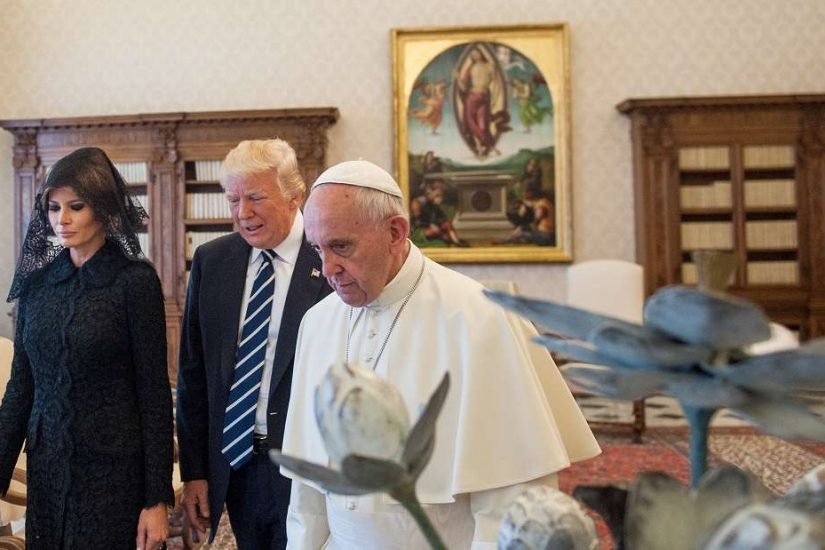 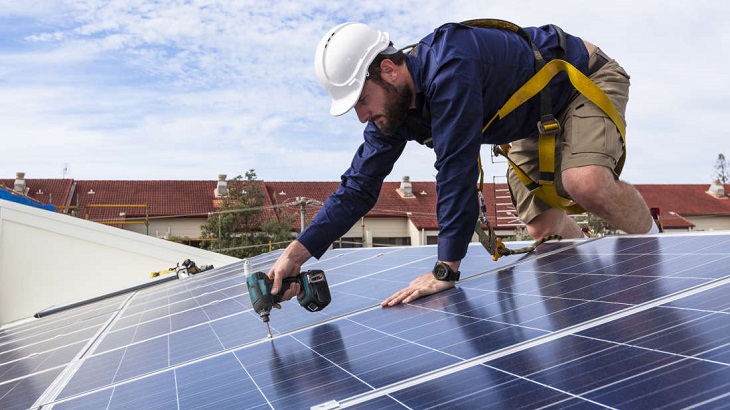 Thanks To Lobbying, It’s Illegal To Power Your Home With Solar Panels In Florida