Okay, some creatures in nature are just so cute and adorable, just like the Bearded Reedling. It is also known as the Bearded tit, or Bearded Parrotbill. But the name is deceiving, it has no beard, but males have a “moustache-like” adornment. And they are not related to tits or parrotbills. Females are not as colorful as males, and the Bearded Reedling is found in marshes in England to Eastern Asia. These songbirds do not migrate, and their orb-like appearance usually happens during winter where they puff up their feathers for extra warmth. Just like a puffer fish blows itself up as a defensive mechanism, these birds are as round as can be when puffed up. Quite an adorable sight to behold!

While it can become the roundest bird you will ever lay eyes on, it does not stay that way all the time. The bird is a small creature with a long tail, and feeds on insects and reed seeds. It nests among the reeds, usually on piles of dead reed stems. They emit a nasal “ting” or “ping” as they flutter about the reeds. The bird has a grey head with a black “moustache”, a cinnamon-brown body, with a yellow bill and eyes. Females are less colorful though, and don’t sport moustaches.

Cute as can be when puffed up, they look like colorful marshmallows or cotton balls. Several people on social media expressed their amazement, particularly those who have seen it for the first time. Truth be told, there are many things and creatures in nature that will continue to amaze us.There are numerous mysteries that will baffle us, or astonish us for sure. Well, the Bearded Reedling is truly an adorable astonishment.

The Longest Animal Ever Recorded Amazes Scientists, And It Is A Sight To Behold 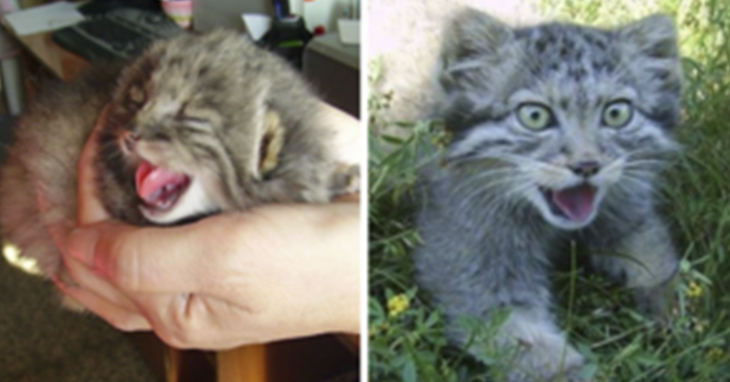 Farmer Thought He Found Kittens. Grow Up And Turn Out To Be Something Entirely Different 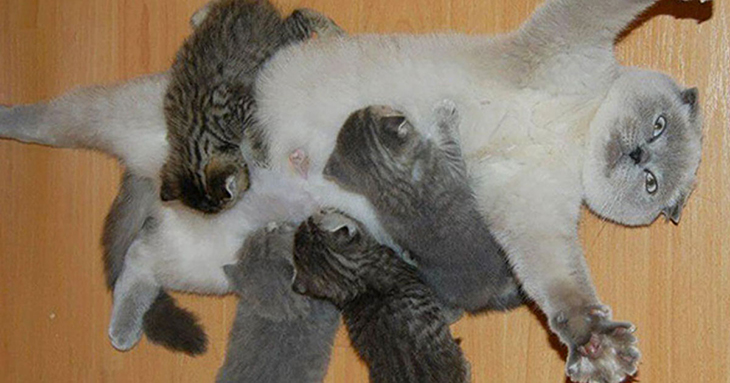 16 Animal Expressions That Perfectly Capture What Motherhood Is All About