Most people who like bird watching normally try to capture the bird’s beauty through photographs. They usually concentrate on individual birds, but a Catalan photographer had other ideas. Xavi Bou, decided to capture the stunning formations that migratory flocks of birds create. The shapes of the movement of birds create really astonishing photos, from fluttering ribbons to fluffy clouds.

Bou is an avid naturalist so the subject of his attention is no surprise. His series Ornitographies was born once he looked up and saw migratory bird flocks in the air. He wanted to capture the beauty of their movement, but it was no easy task. “One day I asked myself what kind of trail the birds would leave in the sky if that were possible,” he explains. “It was then that I imagined the lines they would create and so I began to investigate how to make them visible.”

He did research on how to set up the shots, and it was quite difficult, particularly when using a tripod. This meant that the birds must pass precisely in front of his lens once it was set up. Often times things didn’t go as planned, but when the flocks fly as planned it became worthwhile. Initially Bou started close to home, but in time, branched out to different places such as Wyoming, and even as far as Iceland, to name a few. Colored or black and white was not an issue as both were remarkable shots. The trail the birds left streaked like the marks of a pen on paper, leaving behind the small strokes that create the overall effect and shape. It exudes a reminder of strength in numbers in an artistic way.

Talking about his series of photographs, Bou stated: “One of the most important things for me is that each person connects to the project in a very different way. Some relate from a more poetic point of view, others are more scientific, and others focus more on technique. Be that as it may, the important thing is to connect with the love for nature, especially the nature that surrounds us day by day. For me it would be a success if, thanks to my project, people will occasionally stop to lift their heads to the sky to enjoy the beauty of birds in flight or the sky above, which most of the time we take for granted.”

The photos do make the ordinary flight patterns of birds extraordinary. It was surely something most people took for granted, but thanks to one creative photographer, we can now appreciate the beauty of the abstract art created by birds.Source: https://mymodernmet.com 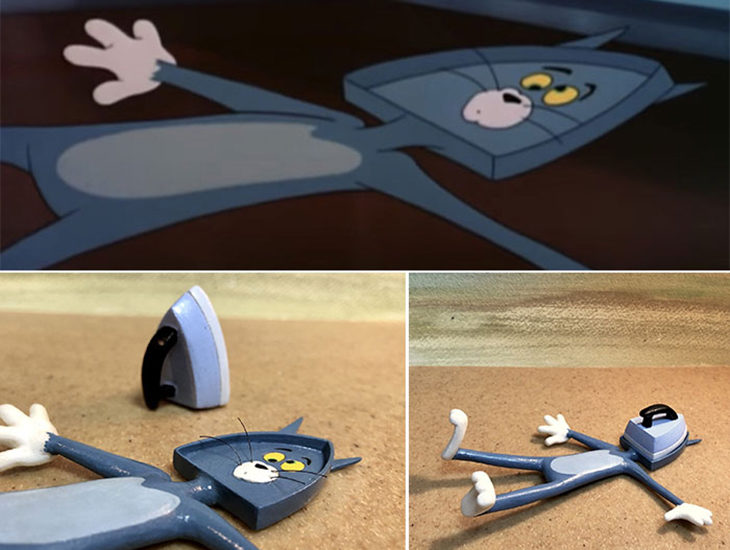 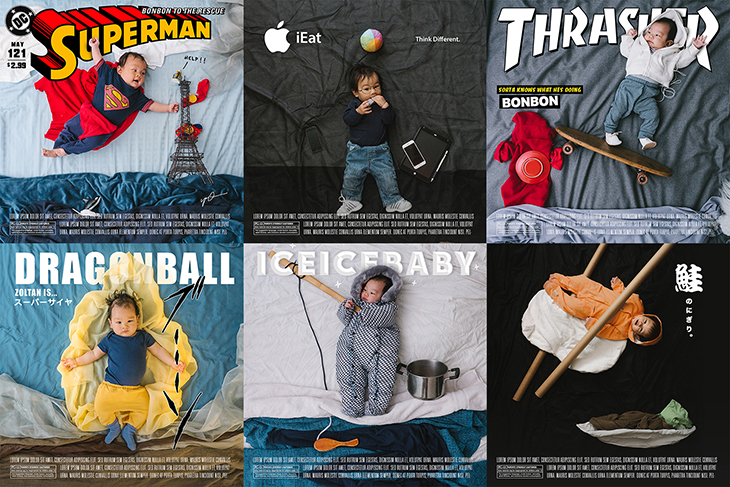 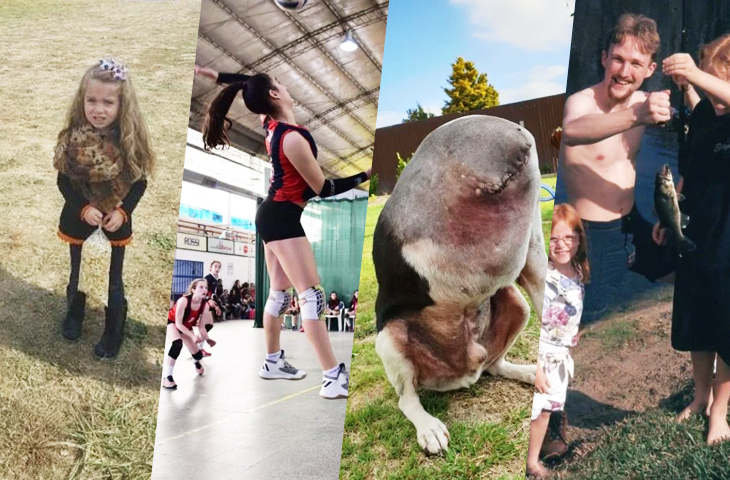