By: Tom Hale/IFLScience   The hole in the ozone layer – once a powerful symbol of humans’ meddling with the environment – is the smallest it’s been in almost 30 years.

Is this good news about the environment for once!? Well, you’re not exactly wrong, but it’s also not quite as simple as it seems.

All of this was worked out via extensive monitoring by NASA and NOAA, using a combination of satellite information, weather balloons, and on-the-ground observations.

However, you should hold off on the champagne for now. As NASA said in a statement: “The smaller ozone hole extent in 2016 and 2017 is due to natural variability and not a signal of rapid healing.”

This shrinking hole is also associated with the warm and unstable weather conditions in the Antarctic stratosphere, as well as warmer global temperatures.

Ozone depletion occurs in cold temperatures, so the ozone hole reaches its annual maximum in September or October, at the end of winter in the Southern Hemisphere. Credits: NASA/NASA Ozone Watch/Katy Mersmann

The ozone layer is a region of Earth’s stratosphere that contains relatively high concentrations of ozone (O3). The hole in this layer was only officially detected in 1985, according to NASA.

One of the prime suspects is chlorofluorocarbons (CFC), synthetic compounds once frequently used in refrigerators, air conditioning, aerosols, and solvents. When CFCs reach the upper atmosphere, they break down due to ultraviolet rays, releasing chlorine. The chlorine reacts with the oxygen atoms in the ozone and breaks down the ozone molecule.

The ozone layer is effectively Earth’s sunscreen. Since it helps to absorb up to 99 percent of the Sun’s UV light, there were widespread fears that depletion of the ozone could lead to an increase in skin cancer, crop damage, and other environmental problems.

Fortunately, fear of the ozone layer depletion caught on, eventually mobilizing a huge environmental effort and the worldwide phase-out of CFCs.

Although concerns have been tapered since the 1990s, there’s still much work to do. Scientists hope the Antarctic ozone hole will recover back to pre-1980 levels by around 2070. 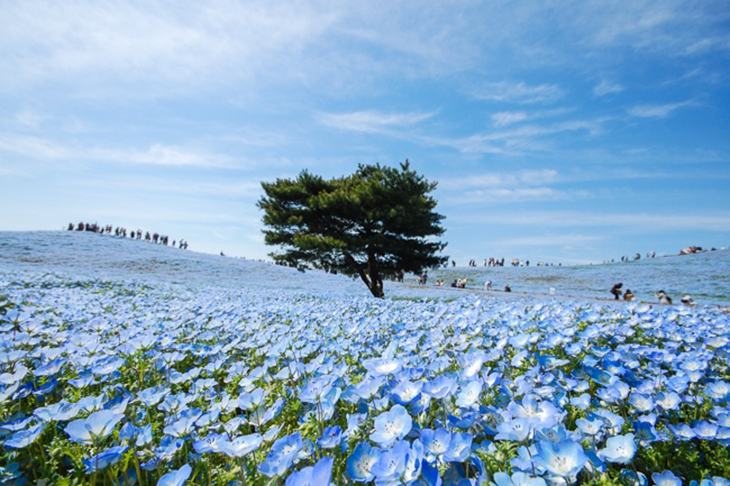 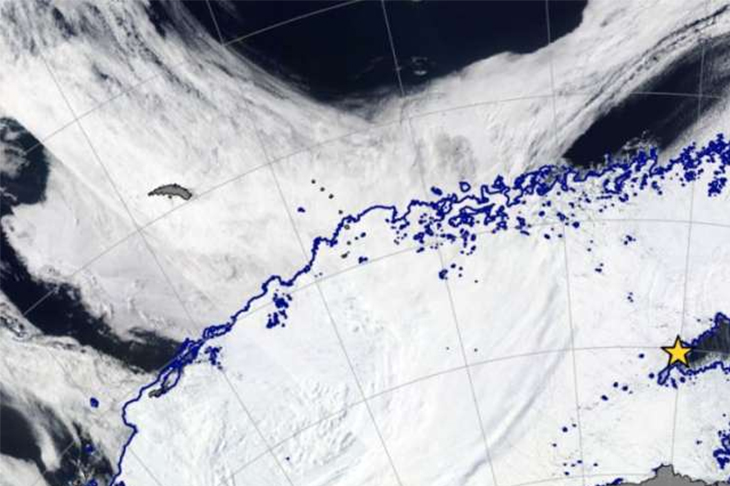 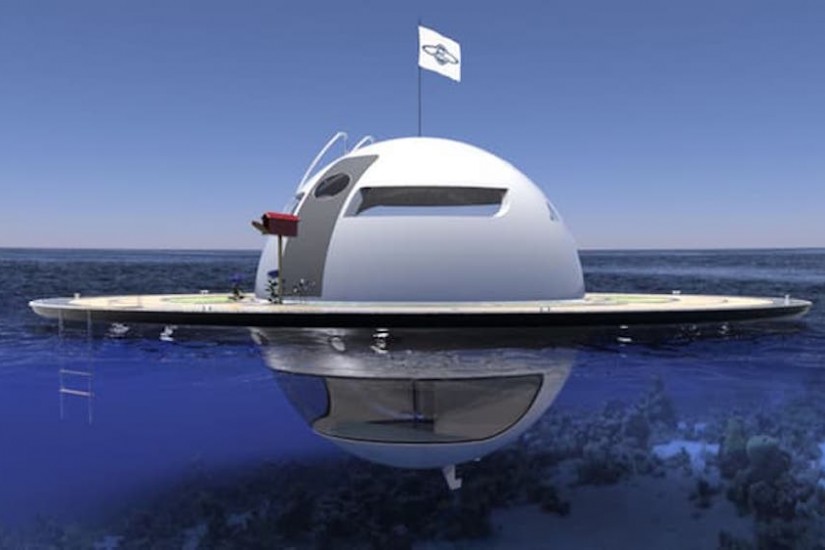 You Are Looking At An Off-Grid Floating ‘UFO’ Home – Pretty Cool Isn’t It?