By: Educate Inspire Change  The brightest meteor shower is well on its way. It is said that it will literally light up the night sky and that some of the meteors will actually be visible during the day.

It will happen from August 11th, 2017 to August 13th, 2017 but will peak on the 12th and will according to PhysicsAstronomy be the only shower this bright for almost 100 years to come. This shower is known as the Perseid meteor shower and every year it occurs between July 17th and August 24th. This shower will best be seen from the Northern Hemisphere, it will be in the north-eastern part of the sky and seems to come from the constellation Perseus.

It seems the naked eye is a much better choice when it comes to viewing this shower as the more of the sky you can see at one time the more streaking fireballs you may come across. Meteor showers are something that happens when particles collide with the Earth’s atmosphere at high speeds, they then burn and this creates the flash that we call ‘shooting stars.’ If you are anything like me you see this as an unlimited wish opportunity.

I cannot wait to witness this amazing event. I missed the oh so intense 2016 Perseid shower and am still kicking myself in the butt over it. Astronomers say this shower will not be as rapid as the one from 2016 but where it lacks in rapidness it makes up for with brightness. Will you be watching?

Check out the video below to see a timelapse of the Perseid shower from 2016. These showers are quite fascinating and the more I watch them the more excited I get for the one to come. Don’t miss out on this once in a lifetime opportunity.

American Honeybees Are Doing Better In 2017 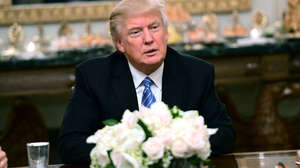 BREAKING: Sources Claim Trump Will Shortly Pull Out Of The Paris Agreement 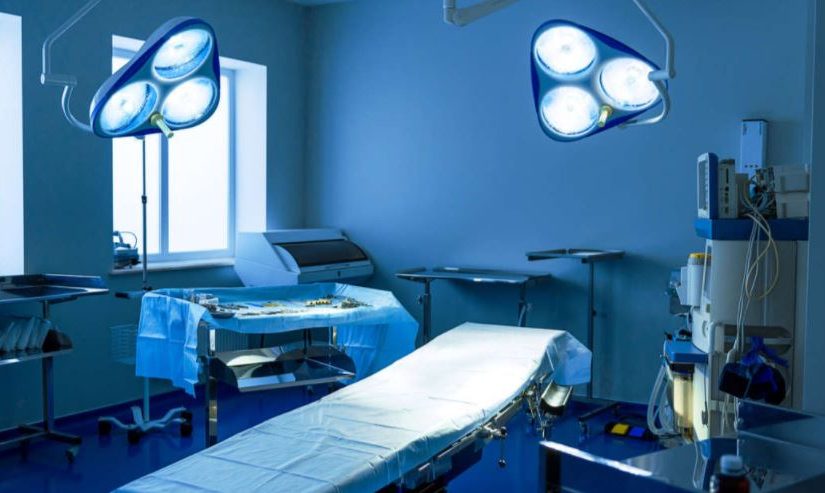 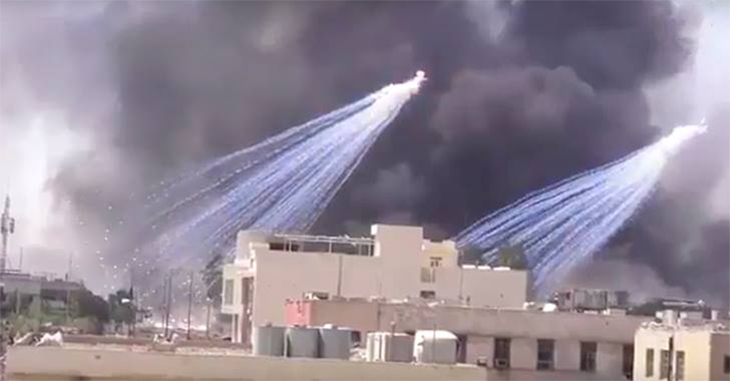