By: Josh Davis/IFL Science  Sweden has announced even more ambitious targets to cut their carbon emissions. The country now aims to become carbon neutral by 2045, five years earlier than what they pledged when they signed up to the Paris climate agreement in 2015.

Passed by a massive majority in the Swedish parliament, with 254 votes to 41, the nation will now become the first to sign up their commitment to the Paris accord. The government is now in the process of creating an independent Climate Policy Council to keep track of their progress and will require the action plan to be updated every four years.

The new commitment sets an earlier target of being 100 percent carbon neutral and builds on their already impressive results. Sweden smashed their aim to get 50 percent of all electricity from renewable sources by 2020 a full eight years early. They currently generate an astonishing 83 percent of their energy from nuclear and hydropower.

They want to get this figure to 100 and have plans to slowly get the nation to switch to carbon neutral transportation too, one of the major hurdles in bringing any country’s emissions down to zero. They aim to have cars, lorries, and buses running on both biofuel and electricity, and while the public may be the hardest group to convince in this respect, there is actually quite a lot of support for such programs in Sweden.

The overall project will see the country cut all emissions by 85 percent, and then offset the rest by investing in other projects abroad – effectively paying other nations not to pollute – as well as planting more trees to increase the level of carbon sequestration.

“Today’s decision shows that Sweden will continue to be a leading country in global efforts to achieve the ambitious goals of the Paris Agreement,” said Isabella Lovin, Sweden’s climate minister, and deputy prime minister.

The announcement is in stark contrast to what has been coming out of the United States in recent weeks, especially in regards to Trump’s decision to pull the nation completely out of the Paris climate agreement, to the consternation of many. Interestingly, rather than making others throw their hands up in despair, this move seems to have galvanized not only those cities and states at home to double down on their commitments, but also other countries. The EU and China, for example, have already said they will step up their pledges in the wake of the withdrawal.

How To Get A Deep Piriformis Stretch With These 12 Exercises 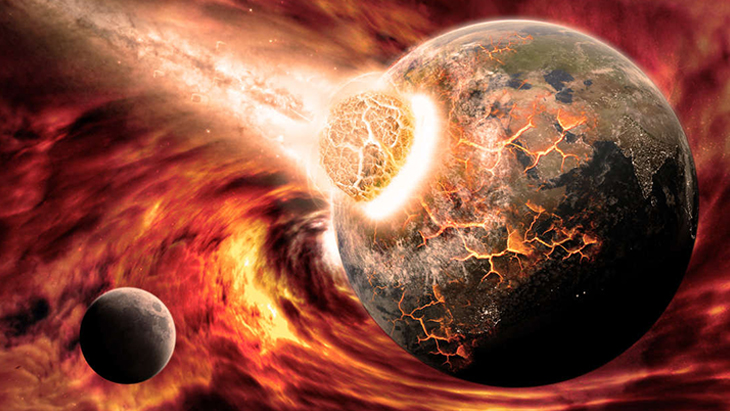 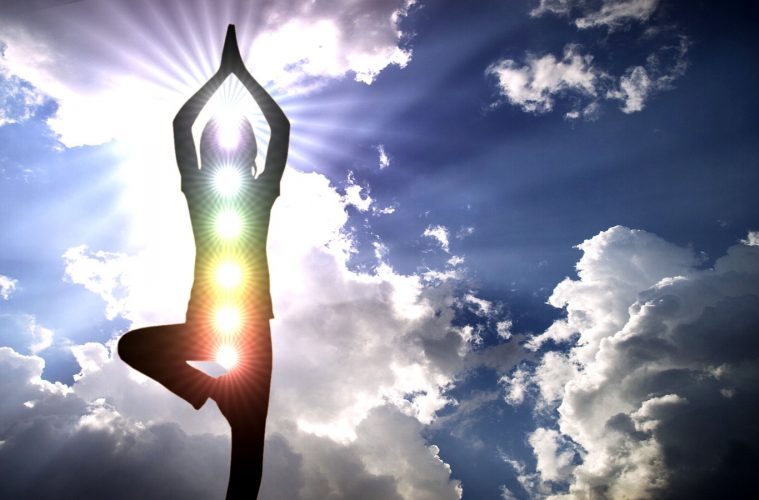 This Is How Powerful The Mind-Body Connection Really Is 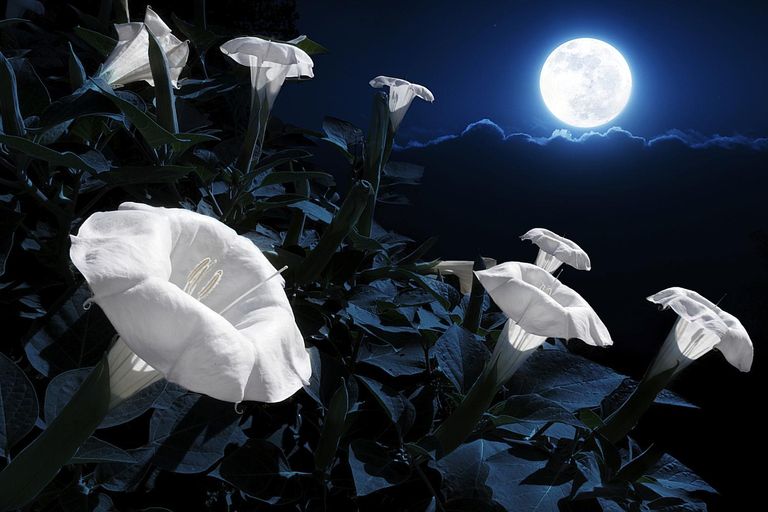