By: Christina Cordova/Shareably “Hi Steve, this is Rich Liss from Orlando, Florida, and I called to wish you a happy birthday, and to ask you one question: Do you still love me, baby?” A seemingly normal guest call turns into anything as Steve Harvey immediately bursts into tears on air. This mystery caller is much more than a guest caller, though: it’s the man and his wife who saved Steve and helped boost his career.

Everyone has those certain people in their life who change everything. For Steve Harvey, Rich and his wife, Becky, are those people. When Steve was young and down on his luck, this couple took him under their wing and gave him the opportunity he needed to not only get by but also to succeed.

“I was 26 years old and I didn’t have nothin’,” Steve shares. “And these people owned a furniture store in Cleveland. And they took me in and gave me my first contract with my little carpet cleaning company.”

As if it was not enough for this couple to give a young man they didn’t know such a huge break, their good deeds continued for Steve.

Steve shares with his audience his tale of trying to make it big as a comedian. As anyone with a dream knows, chasing that dream can be a long, emotionally draining, and expensive process. In Steve’s case, trying to become a comedian put the then 27-year old into $11,000 worth of debt! The Liss’ again did the unthinkable.

When Steve says they helped him out, it’s the understatement of the century – they paid off his debt and made it easier for Steve to chase his Hollywood dreams.

In yet another touching Steve Harvey moment, Steve proves that all celebrities were once just like us: they’re normal, hardworking people who chased their dreams–and nearly went broke in the process. He also proves that with the right people in your life, anything is possible.

After his crew surprised him with this heartfelt birthday call, Steve shares with reporters how very backward our society can sometimes be. “You know, look, people give me free dinners now. I walk in the restaurant, I get the best table. But I don’t need that. When I needed it, no one helped me, but this guy right here,” he says of Rich.

This moment of vulnerability from a household name and big-time comedian really makes us think. If more people offered the aspiring talent help like the Liss’ offered Steve, instead of spoiling existing talent, more struggling artists and entrepreneurs might have a fighting chance at success.

Not everyone can do what the Liss’ did for Steve, but something you can do is encourage those around you and offer support when and where you can. After all, you never know when you might be helping the next Steve Harvey.

In true Steve Harvey fashion, he couldn’t just say goodbye and end the phone call. Rather, he has a surprise in store for the couple. Even though it is his birthday, Steve is so grateful that he finally found the couple that turned his life around that he promises to repay them in the best way he knows how.

Watch this video to see what Steve does for the couple, and to catch a rare, vulnerable moment between a star and the people that made it all possible for him. 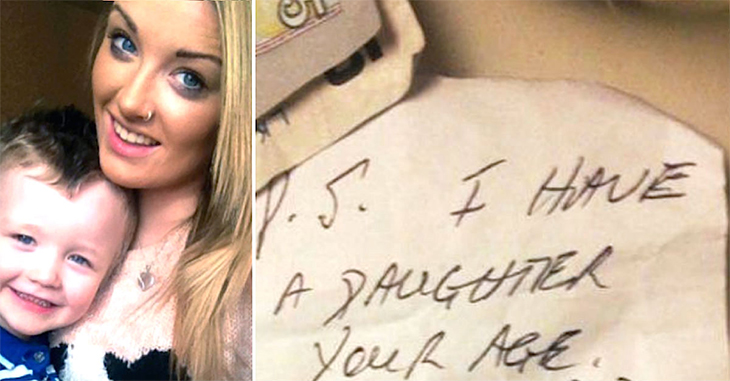 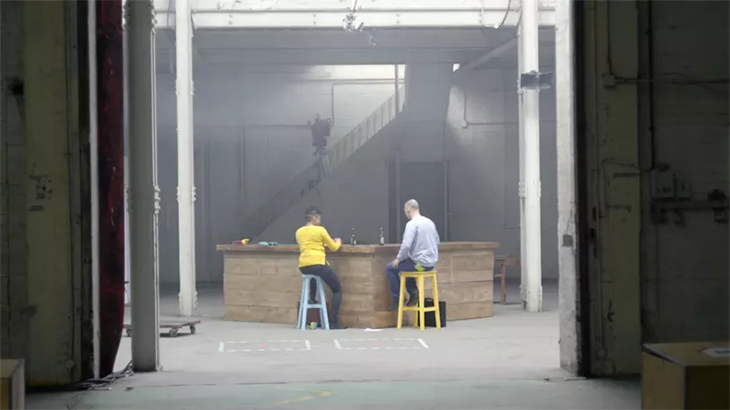 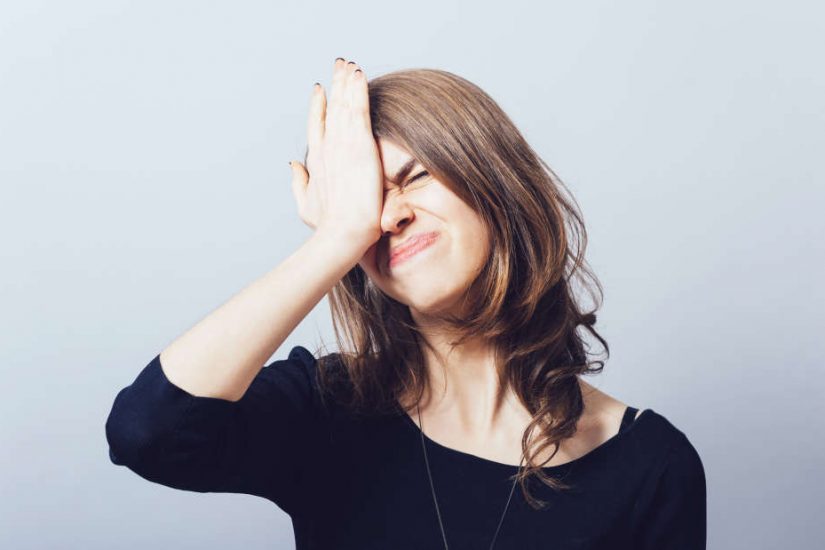