The film footage you see below comes from the 1991  NASA STS-48 Discovery Space Shuttle mission. It’s truly some of the best footage (that’s been officially verified) available for public viewing. This particular sighting, among others, has been the subject of rigorous scientific investigation by multiple researchers and institutions.(1)(2)(3)

Explanations vary, from ice particles to the extraterrestrial hypothesis; you can read the publications listed in the sources below for more information with regards to the explanation behind this footage.

Many NASA astronauts have expressed their belief that we are not alone, and that we are being visiting, and that many of these UFOs are indeed of extraterrestrial origin. Others have completely denied it, stating that there is no such evidence available to make those conclusions. We are not saying that this particular case represents an alien space craft, but it does indeed represent an Unidentified Flying Object showing some strange maneuberablility characteristics.

One great example of extraterrestrial claims by a (former) NASA astronaut (and Princeton physics professor) comes from Dr. Brian O’leary, who said that:

There is abundant evidence that we are being contacted, that civilizations have been visiting us for a very long time, that their appearance is bizarre from any kind of traditional materialistic western point of view, that these visitors use the technologies of consciousness, they use toroids, they use co-rotating magnetic disks for their propulsion systems, that seems to be a common denominator of the UFO phenomenon. (source)

Again, these are just a few of many examples. These statements, along side all of the documentation, that’s been released about UFOs (like this for example) make the extraterrestrial hypothesis as a possible explanation for some of these UFOs, in my opinion, a plausible.

The eye-opening part of the video comes at around the 30 second mark. Definitely strange to say the least.

What Science Is Telling Us About The Heart's Intuitive Intelligence

Physicists Send Particles Of Light Into The Past - Time Travel Is Possible? 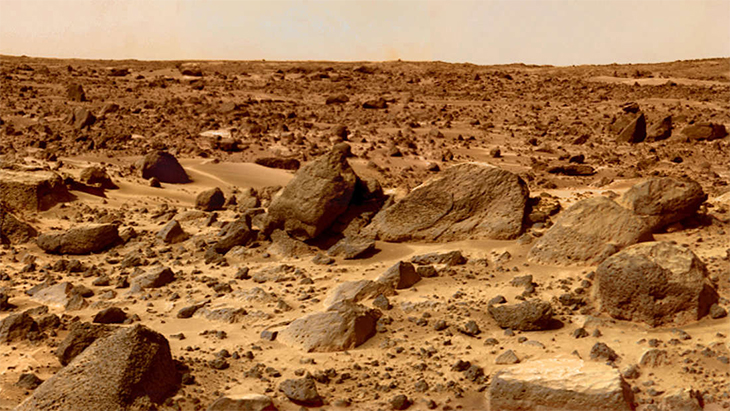 The Surface Of Mars Is Even More Deadly Than We Thought 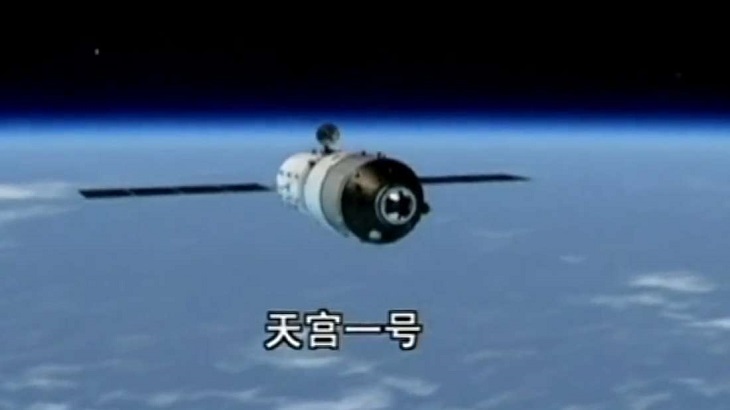 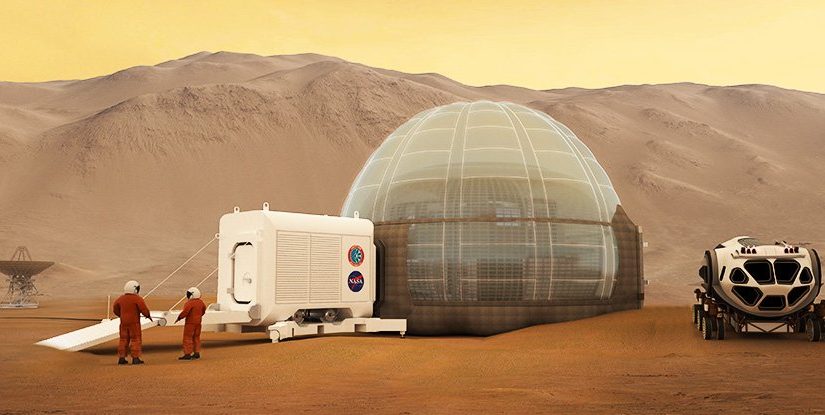