By: Kristy Hamilton/IFL Science  The never-ending quest for the secrets of sleep has taken us to a point where the brain explores its very self. Now, a new study suggests that chronic sleep deprivation can make the brain “eat itself“, as the cells that digest cellular debris go into overdrive.

As we know, sleep is crucial to the proper functioning of the brain. While we slumber, toxic byproducts from the day are cleared out – a bit of neural housekeeping, if you will, to keep things in working order.

Part of this hardworking team is microglia cells, whose job it is to ingest waste products from the nervous system, gobbling up the cellular debris of worn-out and dead cells. Another worker, astrocytes, are the multi-taskers of the brain, performing a range of functions and duties – one of which includes pruning unnecessary synapses to help rewire the brain (and you thought your job was important).

For the study, published in the Journal of Neuroscience, the team tested four groups of mice: The first were allowed to sleep for as long as they wanted, the second were periodically woken up, the third stayed awake for an extra eight hours, and the fourth were sleep-deprived for five days in a row.

In the well-rested mice, astrocytes were active in 6 percent of the synapses, whereas the eight-hour group showed 8 percent astrocyte activity, and the five-day group a whopping 13.5 percent. Essentially, this system goes into overdrive in sleep-deprived brains.

“We show for the first time that portions of synapses are literally eaten by astrocytes because of sleep loss,” neuroscientist Michele Bellesi from the Marche Polytechnic University in Italy told New Scientist. However, the team didn’t specify whether this activity is detrimental or helpful during dire sleep loss.

The discovery that was more intriguing, worrying, and in need of follow-up was the activity of the microglia. They too were more active, but only after chronic sleep loss – a sustained activation previously linked to Alzheimer’s and other forms of neurodegeneration.

As the authors write: “Chronic sleep loss activates microglia cells and promotes their phagocytic [digesting waste] activity, apparently without overt signs of neuroinflammation, suggesting that extended sleep disruption may prime microglia and perhaps predispose the brain to other forms of insult.”

The most complex organ of all, the brain is constantly creating, strengthening, and deconstructing an intricate labyrinth of passages in our brain. It is a never-ending project where some biological structures get constructed and others get broken. Further work will help clarify whether this astrocyte activity and microglia activation protect or hinder the brain in times of distress. But just in case, get more sleep!

Deployed Husband Says He Wants A Divorce, Then She Transforms As Revenge Before He Comes Home 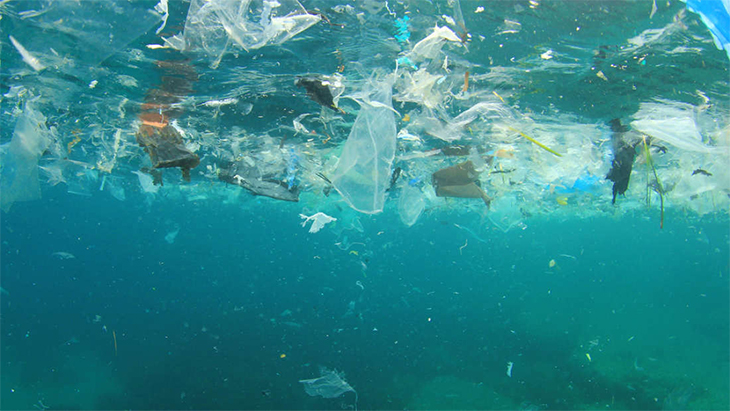 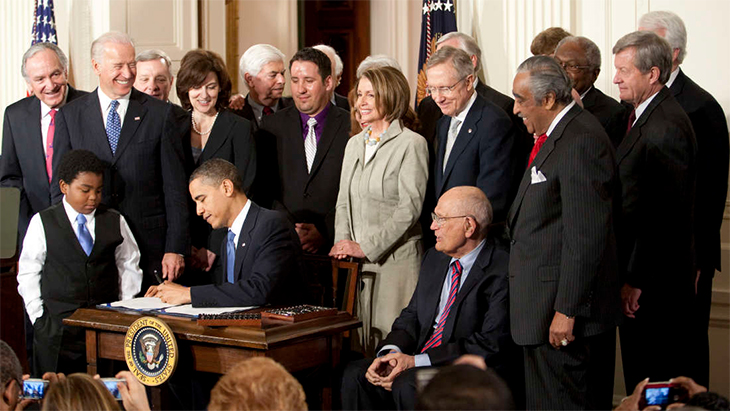 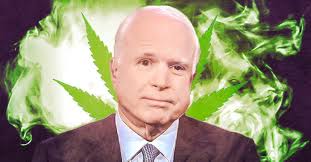