By: Jonathan Maes/Shareably Love him or hate him, Simon Cowell is an icon in the music industry and is probably the most strict and popular judge on multiple Got Talent shows, including Britain’s, Got Talent.

Sian Pattison, a loving mother from Warwickshire, originally had no plans at all to audition for the popular television show. She didn’t like the concept of singing for an audience so large that would also be seen across the country on television but had stage fright as well.

It was her 10-year-old daughter however, that gave her enough confidence sing for Britain’s Got Talent. She applied on her behalf and Sian then went on to the audition.

Sian is very nervous when she starts her performance. She picked the classic song ‘Ava Maria’, but only moments after she had started her performance, Simon Cowell interrupted her. When Simon interrupts an audition, it can either go very bad or very well. Luckily for Sian, it was the latter.

Simon felt that she’d better sing a song that was more suited to her unique voice. Still very nervous, especially after the interruption, Sian began singing the lyrics of ‘With You’, known from the soundtrack of ‘Ghost’.

Within seconds, Sian has the audience and some of the judges in tears and she was given a standing ovation. Simon later revealed that ‘With You’ was actually one of his favorite songs and praised Sian for her relaxed and amazing vocal performance, despite being nervous at first.

Sian went home with four large yesses from the judges, and a big hug from her 10-year-old that made this audition possible on the stage. A very talented performance!

Watch: Sea Lion Drags Girl Into Water In Richmond, BC 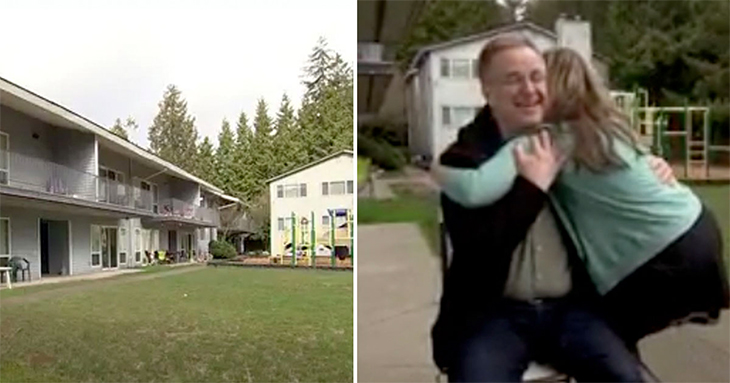 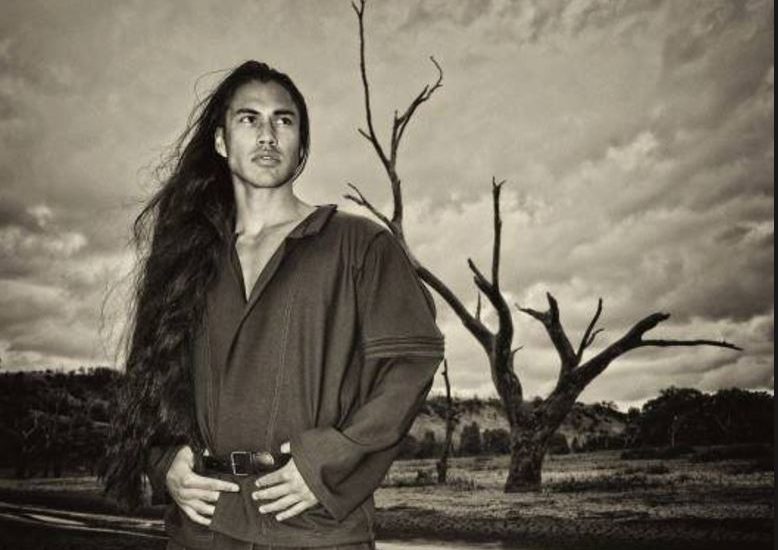 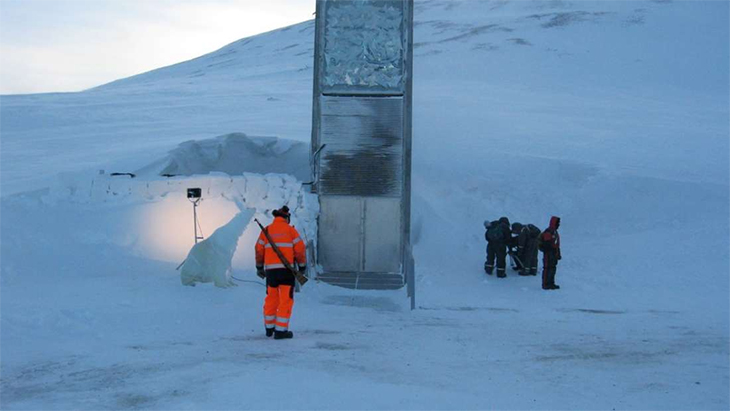