By: Tom Hale/IFL Science  In the days after Hurricane Irma swept across the Caribbean and was headed over mainland US, the Landsat 8 satellite was snapping away to document the damage.

NASA has released a series of satellite imagery showing the Caribbean before and after the storm on August 25 and September 10, 2017. They are some of the least cloudy images of the area taken so far. The natural-color images were captured using the onboard Operational Land Imager, an advanced piece of imaging equipment capable of capturing visible, near infrared, and shortwave infrared portions of the spectrum.

Aside from the slightly patchy cloud coverage in the post-hurricane images, the main thing you will notice is the different coloring of the land. In the images from late-August, the islands are a lush vibrant green, while the ones after the hurricane are a duller brown. This is because the hurricane’s violent 298 kilometers per hour (185 miles per hour) winds literally stripped the land of much of its tropical vegetation. Additionally, salt spray spat up by the storm can damage the leaves still on the trees.

The slightly different hue of the ocean is likely to be caused by differences in the sea’s surface. Choppier waters are less smooth on the surface and therefore reflect less light, so they will appear to be darker.

As you will also notice, some islands appear to have fared better than others. Barbuda was one of the worst affected islands of the whole affair (image above). Gaston Browne, prime minister of Antigua and Barbuda, took an aerial survey via helicopter over the islands and estimated 95 percent of the buildings in Barbuda were damaged and a considerable number of properties were totally obliterated. The satellite image clearly shows this destruction compared to the shot from August 21, 2017, before the storm. Antiqua, however, appears to be remarkably green still despite also being hit by the hurricane.

The Virgin Islands also took a battering (image below). Among the widespread looting and damage caused to property, over 100 prisoners escaped when Hurricane Irma hit the British Virgin Islands.

Jim Carrey Gives A Bizarrely Insightful Interview – ”We Are A Field Of Energy ... And I Don’t Care” 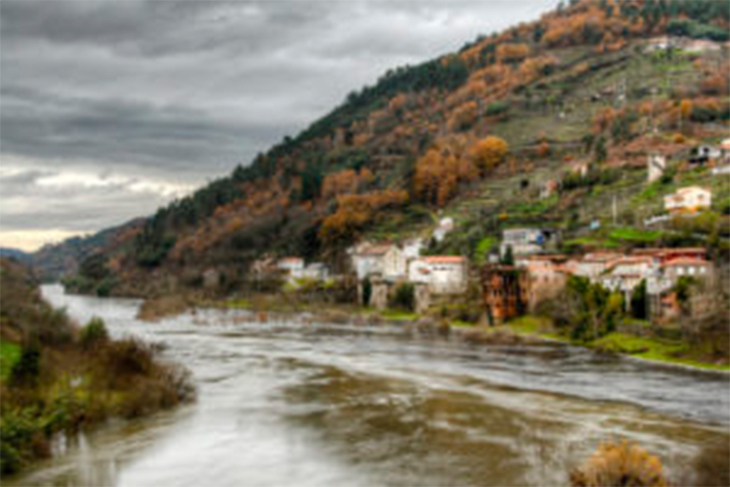 You Can Buy An Entire Village In Spain For Less Than The Price Of A Single Home In The U.S 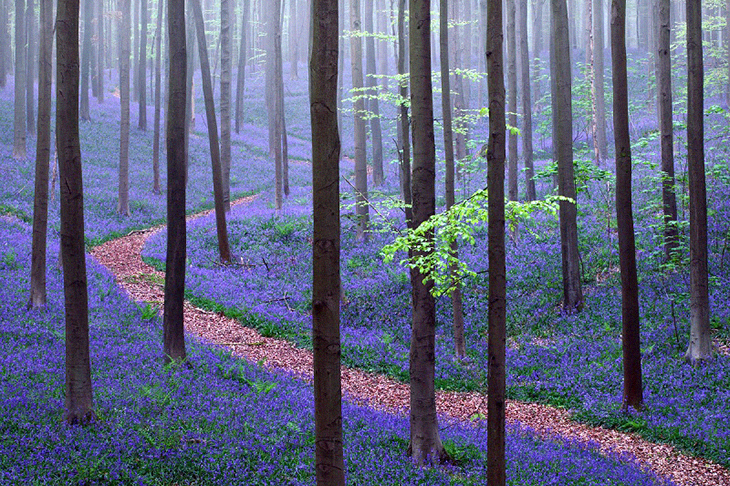