By: Jonathan O’Callaghan/IFL Science  A Russian Soyuz rocket has successfully launched a controversial satellite into orbit, which will become one of our brightest stars in a few days – and may hamper astronomical observations.

The satellite is called Mayak, developed by Moscow State Mechanical Engineering University (MAMU) and funded with $30,000 through Russian crowd funding website Boomstarter. We first learned about it back in early 2016, and on Friday, July 14, it launched from Baikonur Cosmodrome in Kazakhstan along with 72 other satellites.

“The satellite launch was good, and we are waiting for NORAD [North American Aerospace Defense Command] to track it,” Alexander Panov from Mayak told IFLScience. “Roscosmos reported that everything was as planned, without any additional info.”

Mayak is a CubeSat, a small satellite about the size of a loaf of bread. But once in position about 600 kilometers (370 miles) above Earth, it will unfurl a giant pyramid-shaped sail made of Mylar that’s designed to reflect the Sun. It will span 16 square meters (170 square feet) and is apparently 20 times thinner than a human hair.

Klichnikova said they expected the satellite to unfurl in a few days, and they will be tracking it on the ground from Caucasus on the border of Europe and Asia next week.

The company says the goal of the mission is to inspire people to look up to space, as well as testing technology to deorbit satellites. Using an app on their phone, backers of the project can track its location and find out when it’s flying overhead.

The satellite will remain in orbit for at least a month, although at such a high altitude, there’s a possibility it could stay there for many more months if it’s orbit does not properly degrade as planned.

By their calculations, the company says it will shine with a magnitude of -10, third only to the Sun and the Moon. Our calculations suggest it will be -3, making it the fourth brightest object in the night sky after Venus.

Either way, if the unfurling is successful, Mayak is sure to pose problems. The brightness of the satellite could hamper regular astronomers looking at the night sky. And it could pose a bigger problem for all-sky surveys, which monitor the entire sky.

An image of the launch. Denis Efremov/MTI

Astronomers often have to deal with other artificial objects, including satellites that occasionally shine brightly when they reflect the Sun. Some of the brightest of these are known as iridium flares. But these are an annoyance in of themselves; astronomers certainly don’t want other objects to hamper their observations.

“The brightness is the issue,” Nick Howes, an astronomer and former deputy director of the Kielder Observatory in Northumberland, told IFLScience. “Other satellites bar the ISS are relatively faint, and that’s a scientific mission. This is just a stunt.

“Despite what appears to be significant public and social media backlash against this by the astronomical community, they have proceeded to launch. One can only hope the mission fails and the plan to blight our pristine dark skies never takes shape.”

Jonathan McDowell, an astronomer at the Harvard-Smithsonian Center for Astrophysics, told IFLScience: “I think at least one of these can be lived with, but if there were a bunch of them it would make modern astronomy almost impossible.”

Not all astronomers think it’s a bad idea, however. Michael Wood-Vasey, from the University of Pittsburgh, said Mayak was “quite unlikely to be a problem for astronomers.”

He added: “Mayak is orbiting just above the day/night terminator line – it’s always sunrise/sunset below where Mayak is orbiting. It will thus be too low on (or even below) the horizon when it really gets dark enough for astronomers to observe.”

For their part, the company says there is a scientific purpose for the mission. Aside from just shining brightly, the satellite will also test how to break in orbit, with the large surface area causing more atmospheric drag and bringing it back into the atmosphere to burn up. This technology could be used to deorbit old satellites and space junk in the future.

However, there are undoubtedly other ways to test this technology without also causing a nuisance. One of these alone might not be an issue. But if this sets a precedent for more in future, that probably wouldn’t be great. 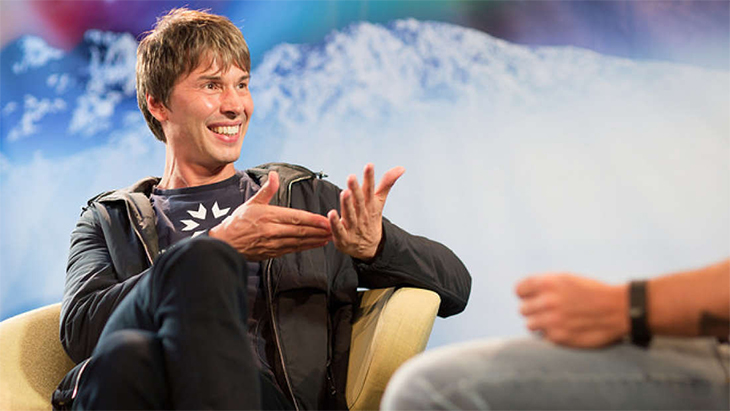 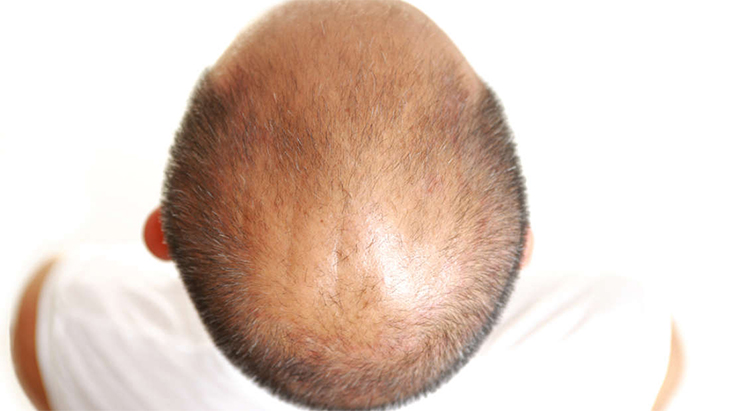 The “Reverse Zombie” Tick Is Spreading Around America, Causing A Strange Condition As It Goes