By: Jake Manning/Shareably  This adorable, rare creature is called Ili Pika, and it’s one the most endangered species on the planet. The pictures I am about to show you are the first ones taken in nearly 20 years!

Conservationist, Weidong Li first discovered the Ili Pika in 1983, and it took him 20 long years until he spotted another rabbit in the Tianshian mountains of northwestern China. The species, officially classified as “Ochotona iliensis” was named Ili after Li’s hometown.

Since their discovery, the species population is estimated to have dropped by 70% reaching numbers less than 1,000.

Li Weidong, the man who discovered them, said, “I discovered the species, and I watched as it became endangered. If it becomes extinct in front of me, I’ll feel so guilty.”

Not a lot of data can be found on the species since they are so rare, but scientists believe the species are related to rabbits.

Li and his volunteers suspect that its populations may be declining due to global warming issues caused by humans.

Being captivated by this adorable creature, Li retired early and dedicated his life observing the animal. At the moment, there is no official organization dedicated to the study or conservation of the Ili Pika.

Weidong hopes that the new images will raise awareness and that more people will join his efforts in protecting the species from extinction.

16 Animal Expressions That Perfectly Capture What Motherhood Is All About 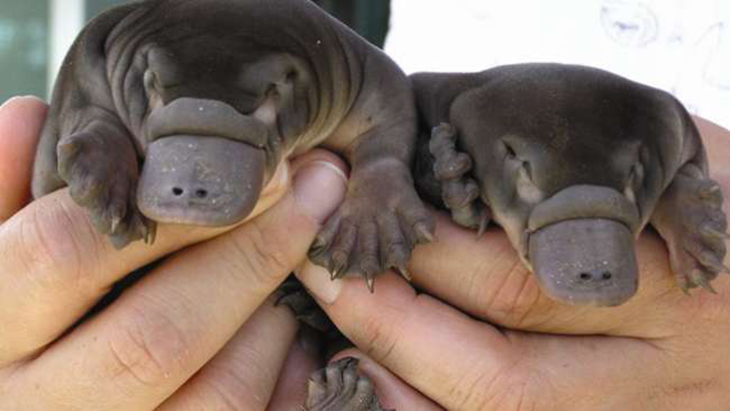 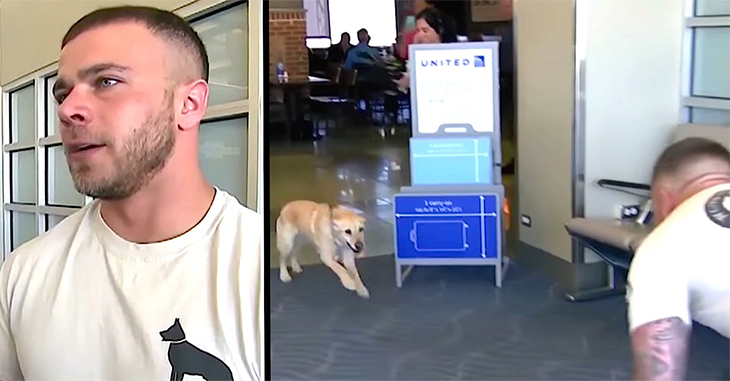