By: Noell Wolfgram Evans/Liftable It seems like every story about an airline today ends with “… and flying is terrible.” So it’s nice to hear a story where we can be reminded that air travel is not ALL bad.

This is the story of a Southwest Airlines pilot who loves his job. It’s actually more than that; he recognizes that if it weren’t for the passengers he may not get an opportunity to do this thing that he loves.

So, this airline pilot, Captain John Richie, decided to celebrate a milestone with those responsible. The story was shared on Facebook by Jennifer Todd.

Todd is a Southwest flight attendant. She was preparing to work what she assumed would be a pretty routine flight from Denver to Pittsburgh.

Richie had another idea. Before the flight took off, with all passengers boarded and seated, Richie took to the overhead announcement system.

Richie shared that before becoming a commercial pilot, he had flown for the U.S. Air Force. After he left the service, he joined Southwest, some 21 years ago.

Across all of those years and all of those flights, he’s kept track of how many passengers he has helped to get to where they needed to go. On that day’s flight, was sitting his one millionth, passenger!

Just think about that for a minute. Think about how many people have relied on this man to get them to some important moment in their life.

Think about how many lives Richie has been responsible for. How many people he has seen and helped, most without ever even saying thank you.

The announcement he made was not self-serving though, it was celebratory. He wanted to mark this milestone with the person responsible.

To do so, he brought on board a bottle of champagne. He also had gotten the passenger’s boarding pass and autographed it, presumably with a little note because he seems like that kind of guy.

He also had a gift. The pilot had done some investigation and discovered how much the passenger had paid for their ticket.

Out of his own pocket, he had filled an envelope with that exact amount of cash. He was giving them this flight for FREE.

Richie then called out a name and proceeded to make the presentation to an awestruck woman. And then, like he has done so many times before, he returned to the cockpit and started up the plane.

Mark Ignored His Mother All His Life, In Her Coffin He Found Something He Didn’t Know He’d Lost 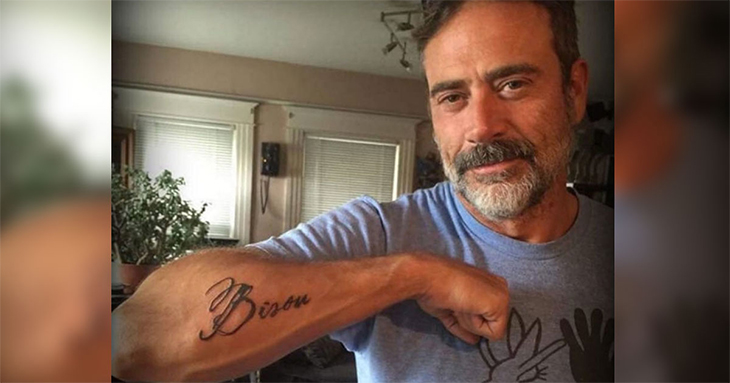 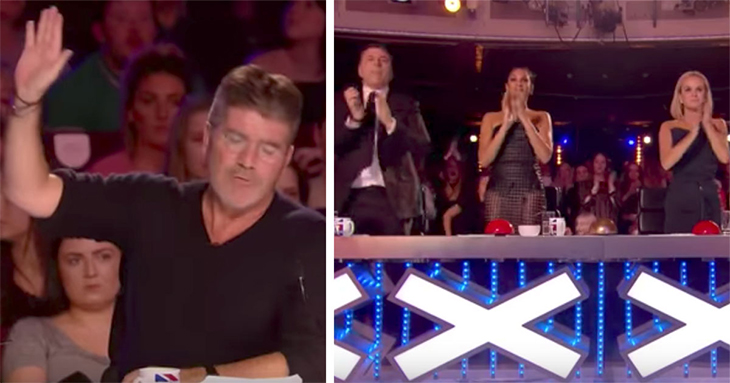 Simon Cuts Off Nervous Mom’s Audition. When He Gives A New Song, She Brings Them To Their Feet