By: Arin Greenwood/The Dodo   “Whittling down a dog’s vocal cords for barking makes no more sense than punishing a cow for mooing or a rooster for crowing.”

In a move animal lovers say is cruel as well as unusual, last week an Oregon appellate court upheld a lower court’s ruling that a couple must get their noisy dogs surgically “debarked.”

Debarking surgery involves removing some of a dog’s vocal cords — a little or a lot, depending on whether it’s a partial or total debarking — to quiet the dog’s bark. These surgeries are widely considered to be inhumane, so much so that six states have banned or restricted the procedure.

This is for a number of reasons, among them that debarking prevents dogs from engaging in their normal mode of canine communication, which may exacerbate feelings of frustration or boredom that led to barking in the first place. Complications like respiratory problems, infection, chronic coughing, and pain may also ensue.

The American Veterinary Medical Association, which found in 2013 that the best available data suggests the procedure is infrequently performed, opposes the practice except “as a final alternative to euthanasia.”

It is tragic that the dogs, in this case, face a mutilation so extreme that the American Veterinary Medical Association decries it as only suitable as a final alternative to death,” David B. Rosengard, an attorney with the Animal Legal Defense Fund (ALDF), told The Dodo. “Whittling down a dog’s vocal cords for barking makes no more sense than punishing a cow for mooing or a rooster for crowing.”

The dogs, in this case, are Tibetan Mastiffs belonging to Karen Szewc and John Updegraff, a couple that has a small sheep farm in southern Oregon. Szewc and Updegraff told the court they breed and keep mastiffs in order to protect their rare-breed sheep from cougars and other predators.

Unfortunately, some qualities that make the dogs’ effective protectors also seem to have made them bad neighbors for a long time, according to another couple living nearby.

In 2004 and 2005, Szewc and Updegraff were cited by the county for their noisy dogs — and in fact, they’d been ordered to either remove the dogs from the property or have them debarked. (It’s unclear what happened with that order, though Szewc did recently tell The Oregonian she’d had at least some dogs debarked, and they turned out to be lousy guardians; Cougars stole some of her lambs following the procedure.)

Debra and Dale Krein testified they’d suffered through the dogs’ near-constant, very loud barking for a decade before initially filing a nuisance suit against Szewc and Updegraff in 2012.

The Kreins said the dogs who were still able to bark started early in the morning and kept it up for hours, making it hard to sleep and causing friends and relatives to avoid visiting.

Szewc and Updegraff argued they should be immune from this nuisance suit under an Oregon law that protects farmers from some private actions. The court disagreed. In 2015, a jury awarded the Kreins $238,900 in damages.

It was also ordered that any mastiffs on the property undergo a “total devocalization” within 60 days, with the same time frame applying to any new mastiffs joining the household.

Last Friday, the Oregon Court of Appeals upheld this decision in a 14-page order that finds the lower court had authority to order the surgery, in addition to the cash award, because of the defendants’ “persistent failure to remedy the barking.” The decision makes no mention of issues relating to animal welfare.

One Last Chance to see us this weekend at the Grants Pass Christmas Bazaar…and yes I will have more sheep elves for you!! we are in the commons booth 7&8 my same space!!!!

Animal attorney Adam Karp, the author of “Understanding Animal Law,” says it is uncommon for courts to order dogs to undergo what he termed the “the ethically coarse” remedy of debarking.

“We are just shocked,” David Lytle, a spokesman for the Oregon Humane Society, said to The Oregonian. A couple of years ago, Lytle’s organization backed a ban on debarking in Oregon, but the measure did not pass.

So what happens now? Defendants Szewc and Updegraff declined The Dodo’s request for an interview. Szewc said to The Oregonian she and her husband have not yet decided if they’ll pursue further appeals.

She said the couple currently has six dogs — one of whom has already been debarked — and considers them to be “my employees.” Any further debarking surgery, she said, will affect the dogs’ ability to protect sheep.

“We do not have the dogs to harass the neighbors. We have the dogs to protect our sheep,” she said. “The next line of defense is a gun. I don’t need to use a gun if I can protect my sheep with dogs.”

The ALDF’s Rosengard points out that, if nothing else, at least the family has a humane option beyond surgically removing the dogs’ vocal cords — they can move them since the order applies only to dogs living on the property. And the case may even have a positive effect as well; nearly 60,000 people have signed an online petition asking for lawmakers to ban debarking since the Oregon court issued its decision.

“We hope the dogs find homes where they will be able to live out their lives without being subject to debarking or embroiled in human lawsuits,” Rosengard said. “More broadly, I hope that this case will inspire my fellow Oregonians to reconsider the need for legislation that would prohibit these convenience mutilations.”

Ohio Cop Shoots Journalist For Taking Photos Of A Thunderstorm 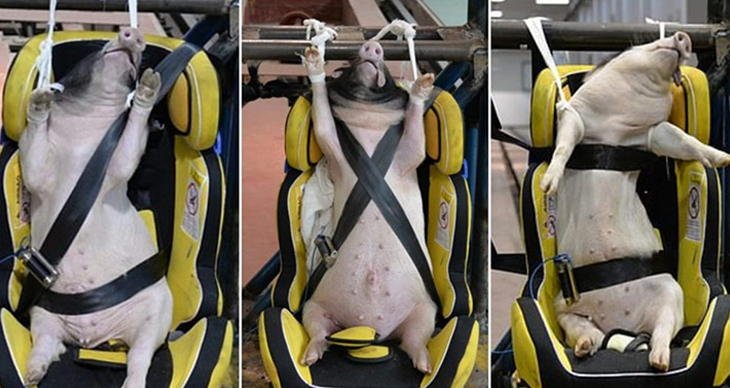 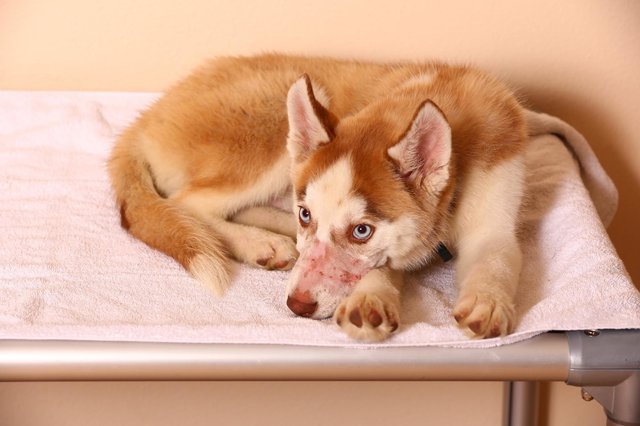 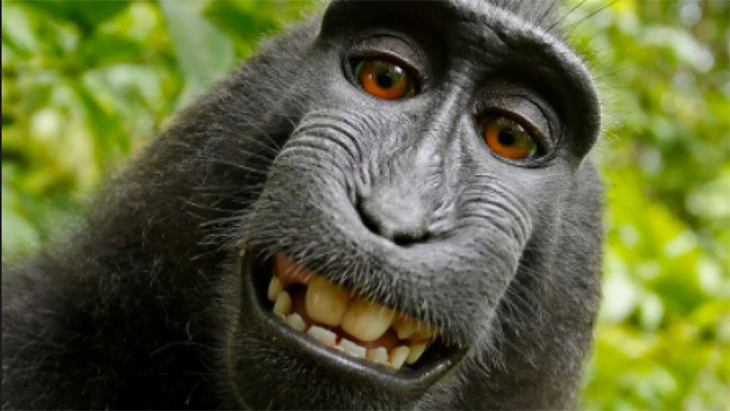