By: Robin Andrews/IFL Science  Yellowstone National Park (NPS) and its famous supervolcano are in the news a lot recently, and that’s perfectly understandable: It’s been rocked by earthquakes aplenty, and geophysical maps have shown how it’s continuously changing shape. Don’t fret though – the chance of any eruption taking place this year is around one-in-730,000, and even if it did get a bit volcanic, it could just be a slow-moving lava flow.

Nevertheless, there’s still a good chance that the cauldron could one day trigger another super-eruption, which would – among other things – devastate the US, destroy much of the world’s agriculture, trigger an economic collapse, and kill hundreds of thousands, if not millions, of people, mainly through starvation.

That’s why a team at NASA have come up with a rather audacious plan to actually prevent this from taking place: They’re going to drill into the magma chamber and cool it down.

As first reported by BBC Future – and as seen by IFLScience – a study by the space agency’s Jet Propulsion Laboratory (JPL) essentially confirmed that the threat of a supervolcanic eruption was far more prescient than that of an asteroid or cometary impact. Although prediction methods may one day reveal precisely when such supervolcanoes will erupt, for now, the best that can be done is to prepare for the worst.

NASA’s researchers apparently decided that this wasn’t good enough. The threat had to be directly tackled, but what could feasibly be done? After all, it’s not as simple as just plugging a volcano up.

Water is an amazing coolant – so why not use more of it? Poul Rilshede/Shutterstock

Magma is only eruptible when it’s sufficiently molten. If too much of it is solid, then it’s not exactly going anywhere fast. According to the report, cooling the magma down by around 35 percent would prevent a supervolcanic eruption from ever taking place.

In this case, drilling into the supervolcano’s vast magma source turned out to be the only sensible option. Icelandic scientists are already drilling into the rock just above the chilly nation’s magma chambers in order to generate clean, geothermal energy – so why not do the same to Yellowstone, extract significant amounts of heat, and chill its plumbing down?

The hypothetical drill won’t actually plunge into the magma itself; that would risk causing a massive depressurization event that might even set the monster off. It’ll sit a short distance above the chamber – at around a depth of 10 kilometers (6.2 miles) – where hydrothermal fluids heated by the magma course their way to the surface.

These fluids actually rob the magma of around 60 to 70 percent of the magma’s thermal signature already. NASA will simply add more water, under extremely high pressures, in order to ramp up this cooling process.

If this plan was ever approved of, it would cost around $3.5 billion. Pricey, but if the result is saving the planet, then we’d argue that’s a fair price to pay. It’s also 0.6 percent of the annual budget for the US Armed Forces, so there’s that.

NASA has pointed out, however, that their plan essentially pays for itself over time. All that excess heat has to go somewhere, so why not siphon it off and use it to power some of America’s electrical grid?

Is the pay-off worth the risks? MKolba/Shutterstock

Either way, this story has a tinge of melancholy to it. Cooling the chamber so that it becomes mostly uneruptible would take thousands of years, which means that those that started the project would never know if their mission succeeded.

How Do Animals React To A Solar Eclipse?

Why Is The Govt. Sending Bacteria Into the Stratosphere During The Solar Eclipse? 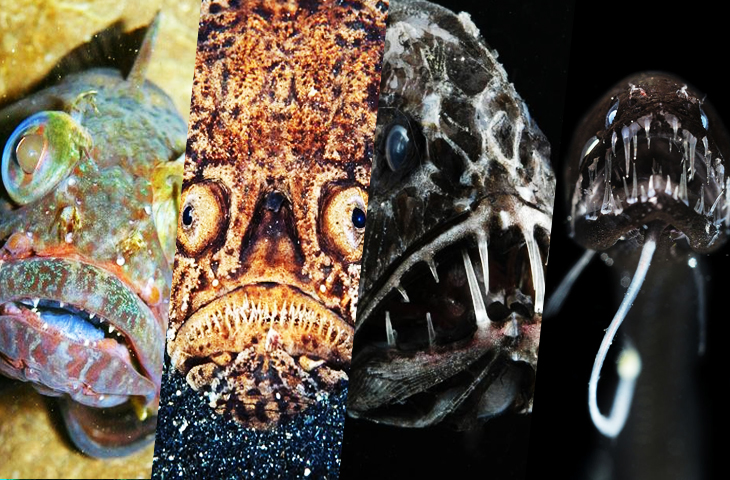 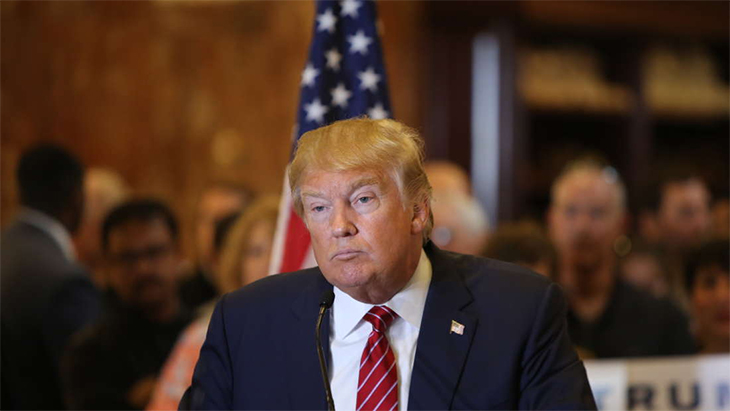 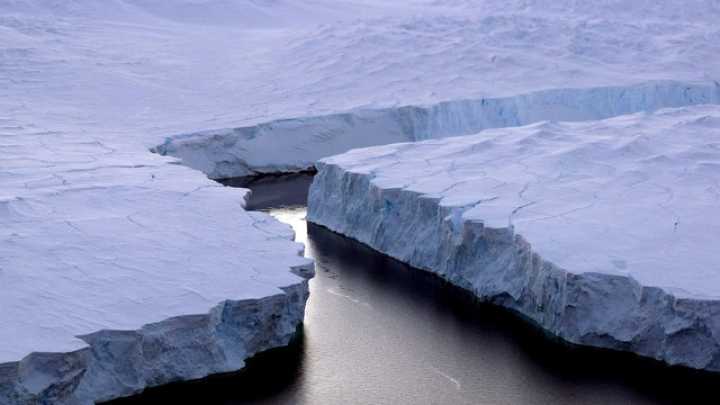