By: Josh Davis/IFL Science  Since being isolated during the 1980s, the treatment of HIV has evolved dramatically. What used to be a death sentence, has now become a manageable condition, so much so that a new study has found that the life expectancy of young people with the virus is now “nearly normal”.

The study, published in The Lancet, looked at the survival rates of over 88,000 people who were diagnosed with HIV between the years of 1996 and 2010 from 18 European and North American studies. They found that someone with HIV in their 20s who were on antiretroviral drugs were projected to live 10 years longer than those who started using them in 1996. This gives them a life expectancy not far off from that of the general population, which is 78 years old.

The scientists began their research in 1996 because this is the year that antiretroviral drugs first came into widespread use. Antiretroviral therapy involves a combination of drugs that act to disrupt the virus from replicating and stop it from being passed on. Since then, however, the drugs have been refined and treatment using them has improved as patients try different combinations in order to eliminate side effects and avoid resistance.

Because of these improvements, HIV-positive people often have to take fewer drugs, as they are now more efficient in halting HIV from replicating. Coupled with the fact that early detection of the disease leads to more improved outcomes, the researchers found that young people who began antiretroviral treatment after 2008 had a much better life expectancy.

It is also thought that better detection and treatment of complications that can occur later in life due to AIDS may be contributing to the increased life expectancy. However, not everyone with HIV has such an improved life expectancy – for example, those who were infected through injecting drugs.

“Our research illustrates a success story of how improved HIV treatments coupled with screening, prevention, and treatment of health problems associated with HIV infection can extend the lifespan of people diagnosed with HIV,” explains lead author Adam Trickey in a statement. “However, further efforts are needed if life expectancy is to match that of the general population.”

They found that while young people on antiretroviral drugs were expected to experience “near-normal” life expectancy, this was not the case for HIV-positive people as a whole. This is thought to be because there are still many people who are not on the correct medication, or not on any at all. The majority of HIV deaths occur in people who are not treated. 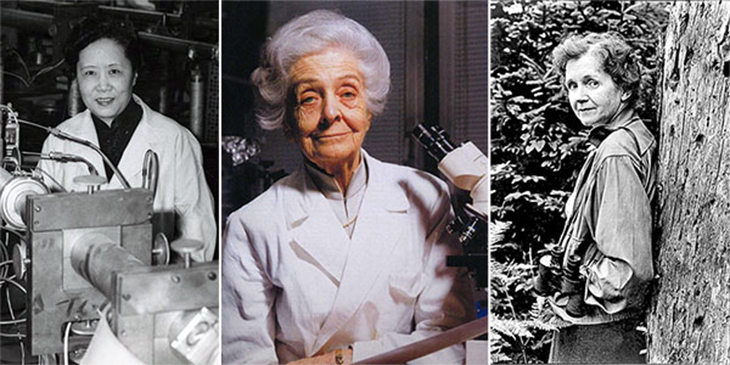 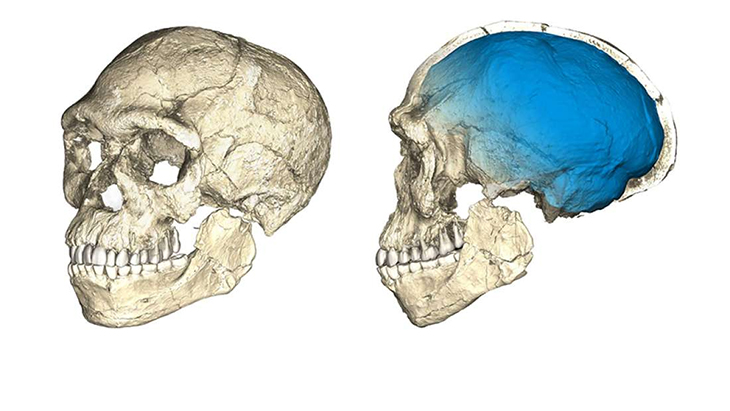 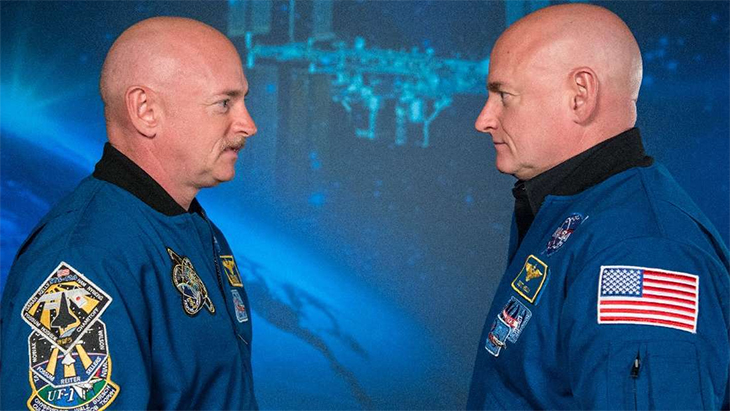