By: James Felton/IFL Science If you go to the Innovation Center for US Dairy’s website, their top frequently asked question is: “Does chocolate milk come from brown cows?”. They answer it clearly and politely:

“Actually, chocolate milk – or any flavored milk for that matter – is white cow’s milk with added flavoring and sweeteners”.

Unfortunately, this message does not appear to be sinking in with the American public, as a survey commissioned by the Center has found that a whopping 7 percent of Americans still think that chocolate milk comes directly out of a brown cow.

If you multiply that, that’s 16.4 million people nationwide who think that chocolate milkshake could potentially be drunk directly from a cow’s udder, Food and Wine reports.

The nationally representative survey gets more alarming. Forty-eight percent of respondents admitted they weren’t sure where chocolate milk comes from. If this is true across the nation generally, that would be an astounding 154,272,000 potential voters who aren’t confident enough to guess “cows?”.

Unfortunately, this isn’t an isolated case of Americans being uninformed about where food comes from. A study in the early ’90s found that 20 percent of adults didn’t know that hamburgers are made of meat from cows.

Strangely, Innovation Center for US Dairy’s study also found that 37 percent of people secretly drank milk straight out of the container in the fridge, in extremely poor milk/fridge etiquette. Another 29 percent use their children as an excuse to buy chocolate milk so that they can drink it themselves.

The survey of over 1,000 adults also reports that 95 percent of Americans have some kind of cheese in their fridge. We are hoping they will conduct a follow-up study to look into whether Americans think blue cheese comes from blue cows.

Stilton does not come from blue cows, by the way. Pexels/IFLS 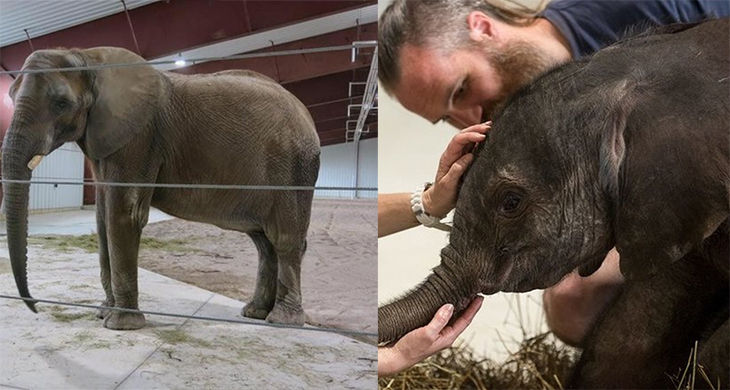 Zoo Impregnates Elephant With Baby They Know She Can’t Raise 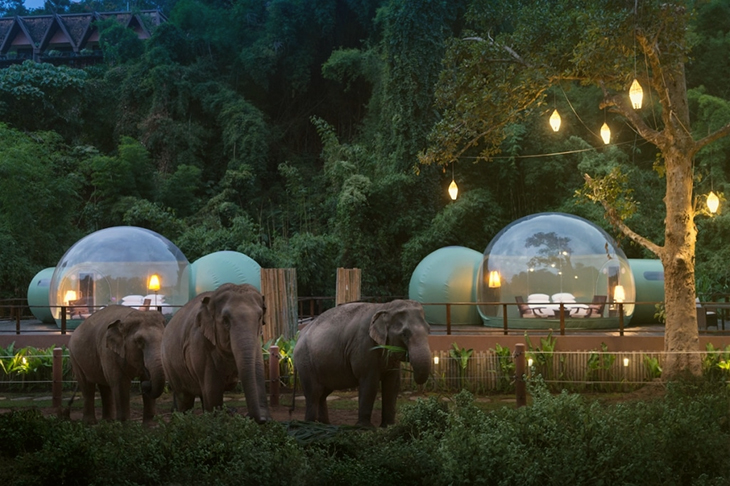 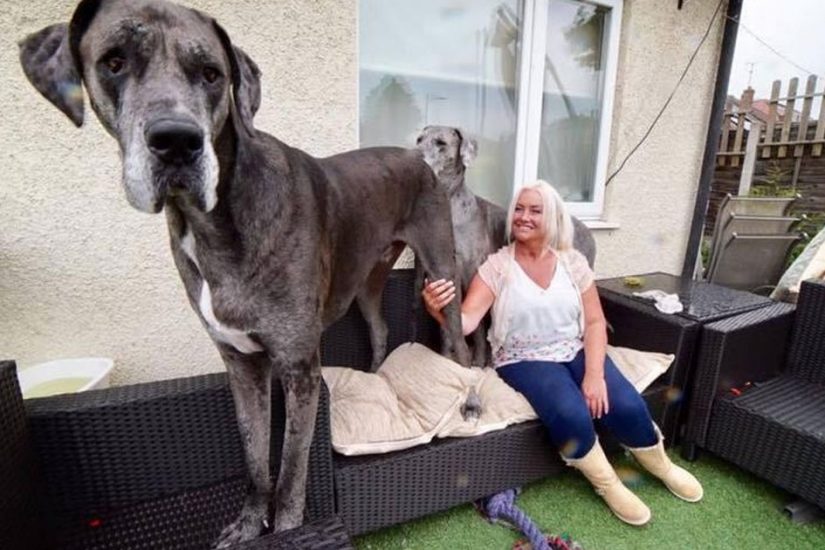 Meet Freddy: He’s over 7-feet Tall And Is The Biggest Dog In The World