By: Robin Andrews/IFL Science  Does a bear shit in the woods? Is the Pope a Catholic? These questions are as rhetorical as this one: Are climate change deniers talking out of their backsides? The answer, plainly, is yes – and now a major group spreading false claims about climate science has at least come out and admitted just that.

Just recently, the BBC invited Nigel Lawson, a member of the UK House of Lords and the chairman of a notorious climate change denial think tank, on to Radio 4’s Today program. During his interview – which was meant to serve as a counterpoint to a discussion with former Vice President Al Gore – he made several false claims, including one in which he claimed temperatures had been falling over the last decade.

The BBC has since been thoroughly criticized for giving an equal platform to scientific data and climate denial, something that suggests to the public that researchers are equally divided on the issue.

This type of confusion is something the US federal government is actively trying to engender, by the way, despite the fact that the scientific community is in a comprehensive agreement on the issue. Although there are plenty of skeptics in the British government and media, the problem is far more pervasive in American discourse, and as such, it’s surprising to see such anti-scientific views aired in the UK.

Now, thanks to quite a pointed response from scientists online, the Global Warming Policy Foundation (GWPF) think tank Lawson chairs has actually come out on Twitter and admitted it used false data.

“It has been brought to our attention that a temperature chart prepared by US meteorologist Ryan Maue and published by Joe Bastardi, and which was referred to in the Today programme appearance of Lord Lawson, was erroneous.

“We are therefore happy to correct the record.”

2/5 & which was referred to in the Today programme appearance of Lord Lawson is erroneous.

It’s important to note that Maue is part of a think tank that’s co-founded by wealthy climate denial funders, the Koch brothers, and that Bastardi is a well-known climate denier. It’s likely that the GWPF already knew about their backgrounds – they just hoped no one would do a little digging and find out.

Although this admittance is weirdly satisfying, it’s also worth pointing out that the GWPF tweeted immediately afterwards that the rest of Lawson’s claims to the BBC were true – despite the fact that they were demonstrably false.

Since the ruckus, the GWPF has gone back to telling the world that man-made climate change is a massive hoax. At the same time, most of the world has continued working on combating climate change.

It’s your choice really: Choose a conspiracy theory or choose to save the world. 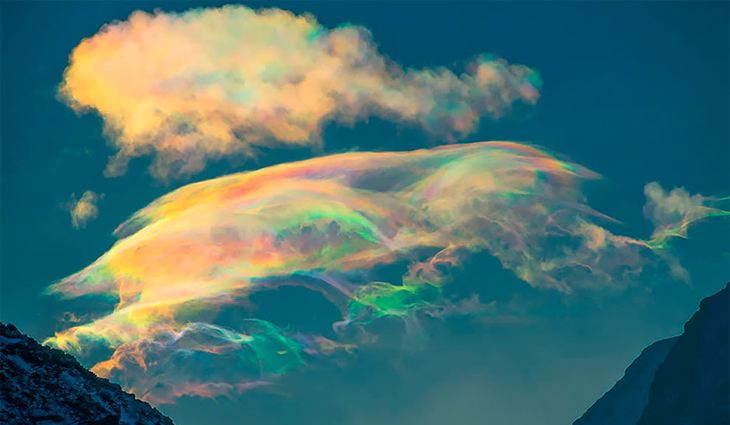 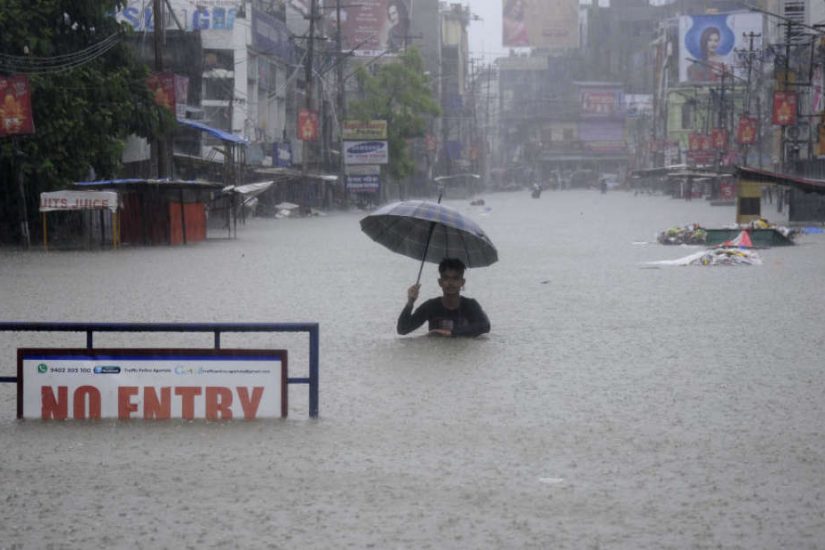 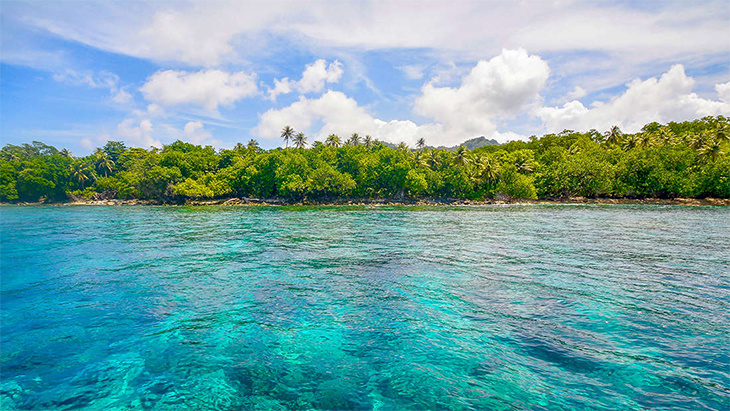