Charles Bolden/Vanity Fair  NASA chief Charles Bolden recalls the historic trajectory of the “human computer” who played a key role in the Apollo 11 moon landing, and as a female African-American in the 1960s, shattered stereotypes in the process.

When I was growing up, in segregated South Carolina, African-American role models in national life were few and far between. Later, when my fellow flight students and I, in training at the Naval Air Station in Meridian, Mississippi, clustered around a small television watching the Apollo 11 moon landing, little did I know that one of the key figures responsible for its success was an unassuming black woman from West Virginia: Katherine Johnson. Hidden Figures is both an upcoming book and an upcoming movie about her incredible life, and, as the title suggests, Katherine worked behind the scenes but with incredible impact.

When Katherine began at NASA, she and her cohorts were known as “human computers,” and if you talk to her or read quotes from throughout her long career, you can see that precision, that humming mind, constantly at work. She is a human computer, indeed, but one with a quick wit, a quiet ambition, and a confidence in her talents that rose above her era and her surroundings.

“In math, you’re either right or you’re wrong,” she said. Her succinct words belie a deep curiosity about the world and dedication to her discipline, despite the prejudices of her time against both women and African-Americans. It was her duty to calculate orbital trajectories and flight times relative to the position of the moon—you know, simple things. In this day and age, when we increasingly rely on technology, it’s hard to believe that John Glenn himself asked Katherine to double-check the results of the computer calculations before his historic orbital flight, the first by an American. The numbers of the human computer and the machine matched.

With a slide rule and a pencil, Katherine advanced the cause of human rights and the frontier of human achievement at the same time. Having graduated from high school at 14 and college at 18 at a time when African-Americans often did not go beyond the eighth grade, she used her amazing facility with geometry to calculate Alan Shepard’s flight path and took the Apollo 11 crew to the moon to orbit it, land on it, and return safely to Earth.

I was so proud of Katherine as I sat with hundreds of other guests in the East Room of the White House and watched as she received the Presidential Medal of Freedom from President Obama last year. Katherine’s great mind and amazing talents advanced our freedoms at the most basic level—the freedom to pursue the biggest dreams we can possibly imagine and to step into any room in the country and take a seat at the table because our expertise and excellence deserve it. Katherine, now 97, took her seat without fanfare. As far as not being equal was concerned, she said, “I didn’t have time for that. My dad taught us ‘you are as good as anybody in this town, but you’re no better.’ ” I’d posit that Katherine was better—not only at math but also at applying her talents with the precision and beauty possible only in mathematics. She achieved the perfect parabola—casting herself to the stars and believing she could chart the journey home. 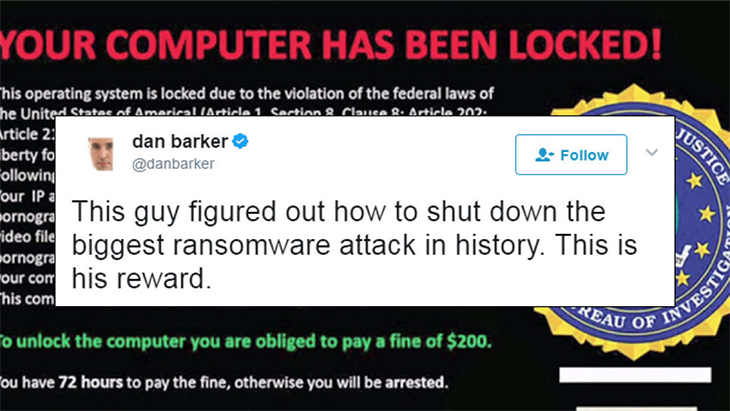 This Guy Stopped The Biggest Ransomware Attack In History. This Was His Reward… 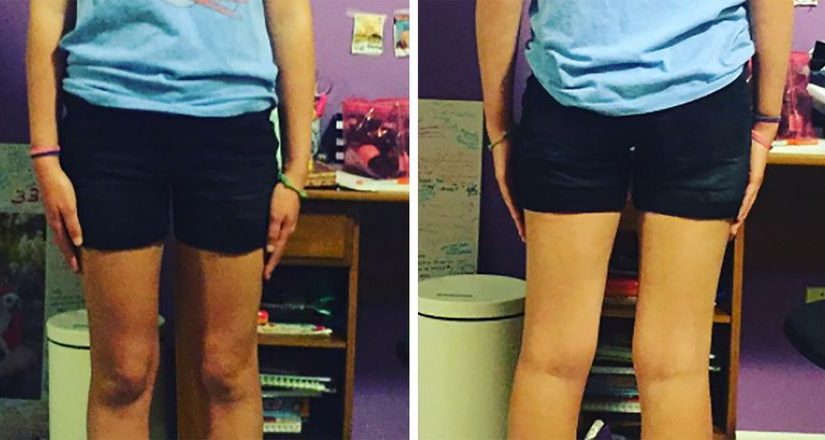 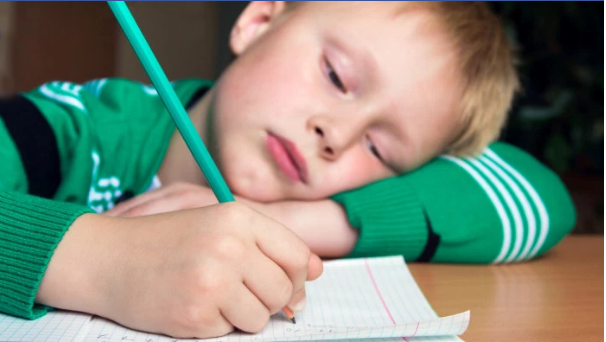