Leroy Chiao was the commander of the International Space Station (ISS) in 2005, and not long ago, he opened up about something several NASA astronauts have already done; UFO sightings in space.

“I saw some lights that seemed to be in a line and it was almost like an upside-down check mark, and I saw them fly by and thought it was awfully strange. It wasn’t just one, but a line of them strung out along the South American Coast.”

“I’m skeptical of claims that we’ve been visited by aliens from another planet or other dimensions, but I don’t rule it out 100 percent. I have an open mind and I do believe there’s other life in the universe.”

Again, Chiao is not the only NASA astronaut to voice his opinion on the UFO phenomenon. The late Dr. Edgar Mitchell, the 6th man to walk on the Moon and foudner of the Institute of the Noetic Sciences has stated,

“Read the books, read the lore, and start to understand what has really been going on here, because there is not doubt that we’ve been visited.” (source)

He he’s also gone on record claiming that,

“I happen to be privileged enough to be in on the fact that we have been visited on this planet, and the UFO phenomenon is real.” (source)

Yes there have been crashed craft, and bodies recovered…We are not alone in the universe, they have been coming here for a long time.(source) (source)

Again, Edgar isn’t the only one, below is a clip from a former colleague of Carl Sagan, the late Dr. Brian O’leary. Gordon Cooper and Storey Musgrave are some more, to name a few.

UFOs Are Verified – Extraterrestrials Are Not

Sure, this isn’t proof for the existence of extraterrestrials, but it’s always interesting to hear the thoughts of people with such backgrounds. As far as the UFO phenomenon, that is a very real one, given the fact that the UFO problem is global and has included many military encounters that are now declassified.

For example, One case in particular (out of thousands) is the incident over Tehran, Iran. This incident occurred on the night of September 18th, 1976. A four page U.S. Defense Intelligence Agency and NSA report describes the encounter in detail. Furthermore, both of the pilots involved discussed the event years later.

What happened on this night is an example of what has happened multiple times with regards to military encounters with UFOs. Residents of the city noticed a big bright object in the sky. The airport traffic controller also noticed, “it was an intensely bright object that was not supposed to be there.” The Iranian Air Force was contacted (at the time they were a close ally of the United States, under the rule of the Shah), and they dispatched two F-4 fighter jets to check out the object. The United States took this encounter very seriously, a report of what happened was sent to multiple national security officials AND U.S. President Gerald R. Ford, CIA Director George Bush, and National Security Adviser Henry Kissinger, among others.

Both of the F-4 interceptor pilots reported seeing the object visually, it was also tracked on their airborne radar. Both planes experienced critical instrumentation and electronics go offline at a distance of twenty-five miles from the object, which also occurs regularly during these sightings. Here is an excerpt from the report:

“As the F-4 approached a range of 25 nautical miles it lost all instrumentation and communications. When the F-4 turned away from the object and apparently was no longer a threat to it, the aircraft regained all instrumentation and communications. Another brightly lighted object came out of the original object. The second object headed straight toward the F4. ” (source)

Again, there are thousands of incidents like the one above, we just wanted to give you an example.

The Largest Picture (Literally) Ever Taken By NASA 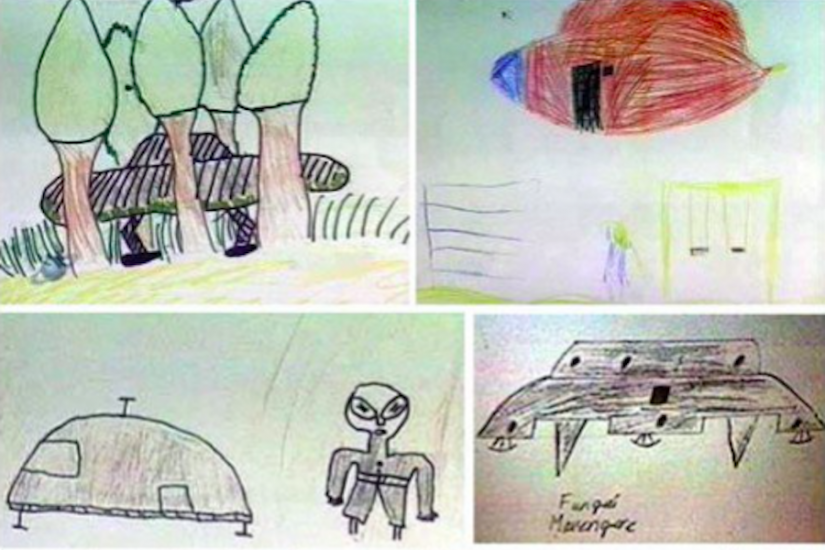 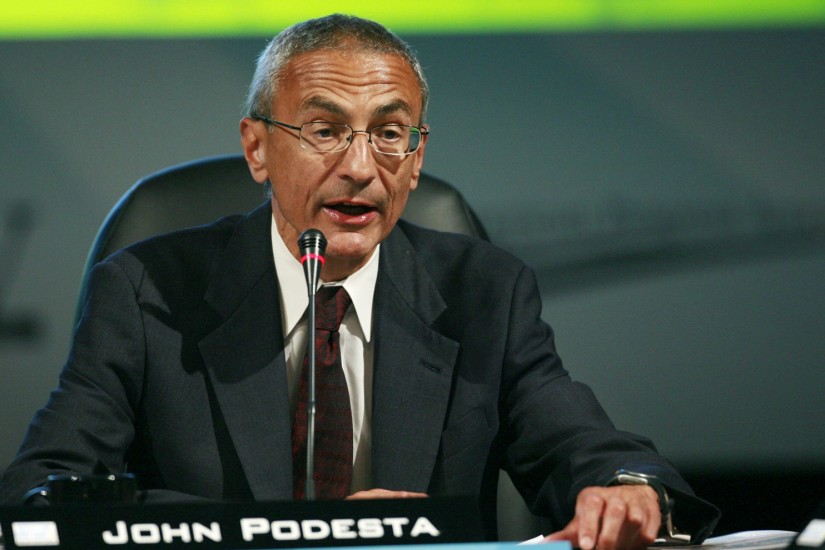 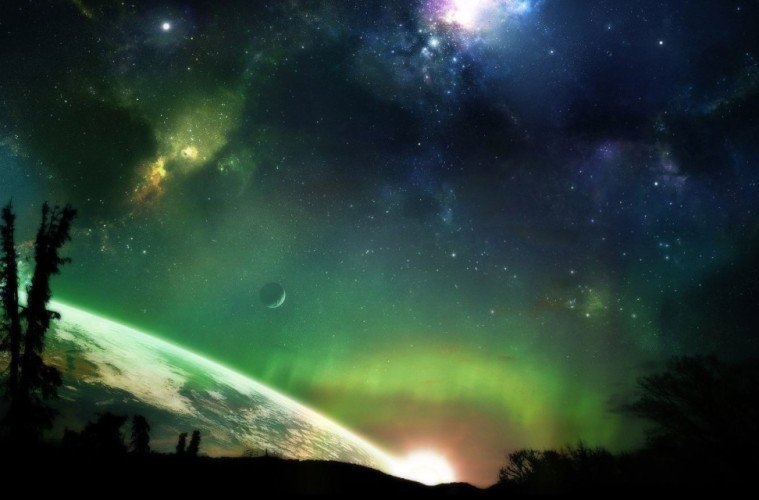 Scientists & Theologians Come Together To Prepare The World For Extraterrestrial Contact