By: Ileana Paules-Bronet/Little Things Have you heard of a Himalayan salt lamp before? Until a couple of weeks ago, I hadn’t either.

These pinkish-orange Himalayan sea salt lamps are used for their health benefits — but they’re also just beautiful lamps that look nice in any home.

According to Dr. Axe, there are many benefits of Himalayan salt lamps — those include boosting your mood, promoting better sleep, purifying your air, reducing both electromagnetic radiation and airborne infections, soothing asthma symptoms, and reducing allergy symptoms.

Now, I know what you might be thinking: “These Himalayan salt lamp benefits sound like some hippie nonsense.” That’s what I thought at first, too.

And if you’re wondering why I feel like I have any authority to talk about hippie things, let me just explain that I grew up in Eugene, Oregon, aka Hippie Central.

When I left Eugene for college, I swore I would leave all that hippie mumbo jumbo behind.

And yet, here I am, six years later, testing out the benefits of a Himalayan salt lamp.

What Is A Himalayan Salt Lamp?

In my quest to learn the answer to the question, “Do Himalayan salt lamps really work?” I knew I needed to learn everything I could about them.

In the most basic terms, a Himalayan salt lamp is a decorative lamp made of pure Himalayan sea salt.

According to Dr. Mercola, “The basic premise behind a salt lamp is to help beautify and refresh your indoor air and provide an attractive soothing light in your home.”

As reported by the CPSC in early 2017, three types of Himalayan salt lamps, produced by Lumière, were recalled.

According to their recall statement, the hazard was described as such: “The dimmer switch and/or outlet plug can overheat and ignite, posing shock and fire hazards.”

However, according to Natural Living Ideas, as long as you buy your lamp from a reputable seller and it is made entirely of Himalayan sea salt, it should be safe.

If you have a Himalayan salt lamp and are concerned about safety, just make sure to read the instructions and warnings fully before setting it up.

Each lamp and brand is slightly different, so you should make sure to read up on your specific lamp.

Which Lamps Should You Buy? How Long Do They Last?

The lamp I chose to buy was the WBM Himalayan Glow, but there are plenty of great brands out there, including Levoit and WhiteSwade, which are both rated very highly on Amazon.

According to Your Salt Lamps, Himalayan salt lamps should last forever if you care for them correctly.

As long as you do not submerge them in water or expose them to very high amounts of humidity, you should never have to replace them!

What Are The Benefits Of Himalayan Salt Lamps?

Dr. Axe explains that salt is hygroscopic, which means it attracts water.

Because Himalayan salt lamps are big chunks of salt, they are thought to attract water molecules in the air, which contain air pollutants.

When the water vapor and salt come into contact, the pollutants — like mold, allergens, and bacteria — remain trapped in the salt. The moisture is then released back into the air.

The other benefit is the negative ions that salt lamps generate, explains Wellness Mama.

These negative ions can counteract the positive ions produced by televisions, computers, microwaves, and other electronic devices.

What does all of this mean for your health? Natural Living Ideas explains that salt lamps can have the following benefits:

Needless to say, I was skeptical of the lamp’s so-called “benefits.”

There was no way a lamp would be able to clear up my morning stuffiness, help my sleep, and purify my air.

But the more I researched these salt lamps, the more open-minded I became. I read testimonials of people who swore these lamps changed their lives.

With this newfound knowledge under my belt, I was ready to give my Himalayan salt lamp a try.

When I got the box in the mail, I was surprised at how heavy it was. I don’t know what I was expecting, but the weight of the lamp made me sure that it was pure salt.

Once I got home, I unwrapped the lamp and set it on a table.

I wiped it down with a damp paper towel to remove any dust or small salt crystals that were falling off.

Then I put the lamp in my bedroom and turned it on.

I was immediately taken with how pretty it was — the Himalayan salt crystal lamp was surprisingly bright, and it gave off a warm orangey glow throughout my bedroom.

Because of the dimmer switch, I was able to fully dim it at nighttime to still sleep with it on.

The first few days, I was really excited about the potential benefits the Himalayan salt lamp could offer.

I almost always wake up with a stuffy nose in the morning, so I was hoping the lamp might make a difference with that.

My boyfriend, who I live with, has pretty bad seasonal allergies and asthma, so I told him to keep track of whether he felt his symptoms changing at all because of the lamp.

After the first few days, I checked in with my body: did anything feel different?

Other than making my room smell slightly like the ocean, I couldn’t find a single difference in the way the lamp was affecting me.

I was disappointed that nothing had happened yet, but I was willing to give it time.

By the end of week one, I was still disappointed.

“This Himalayan salt lamp definitely does nothing for my allergies,” my boyfriend told me.

Plus, having a light on all night actually felt like it was disturbing my sleep more than helping it.

After The First Week

Despite my growing skepticism, I trudged on.

Every night when I got home, I turned the light onto its brightest setting. When I went to sleep, I lowered the brightness but kept it on.

When a week and a half had passed, I was almost positive this lamp was a complete hoax.

Maybe I was using it wrong?

I turned to the internet for answers.

The answers reassured me that I was using it correctly.

And I was supposed to notice almost all the benefits within a week or two, which I definitely was not.

At the end of 10 days, I was thoroughly convinced: the health benefits of Himalayan salt lamps are not real, or at least not as significant as they’re made out to be.

And the research backs up my experience: according to HealthLine, “There is no evidence that Himalayan salt lamps release negative ions or clean the air.”

Would I use this again? As a lamp, sure. But as an air purifier or health enhancer, definitely not. I think I’ll stick to my regular old air purifier.

Would I recommend it to a friend? Probably only as a pretty decor element.

But listen, this clearly works for some people — maybe I’m just not one of them.

If you’ve had success with natural health enhancing items before, maybe this will work for you!

But if you have bad allergies or a cough, you should never depend on this lamp to relieve your symptoms. Just go to a doctor.

So, my final conclusion about the Himalayan salt lamp? File this under “hippie nonsense.”

Please SHARE if you believe in the powers of Himalayan salt lamps! 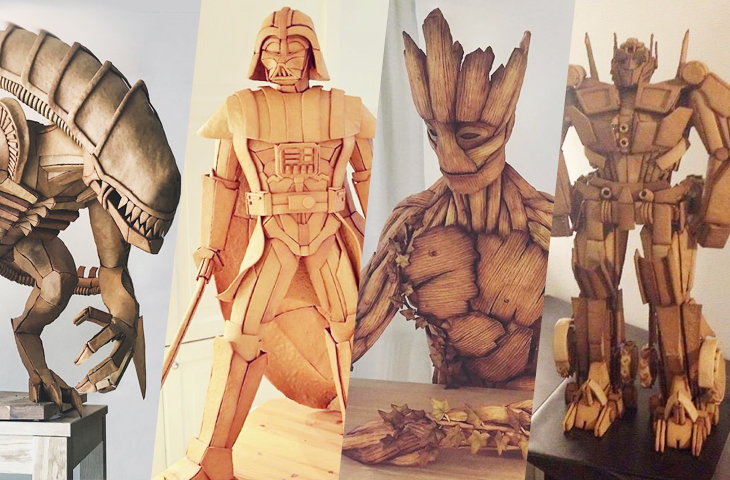 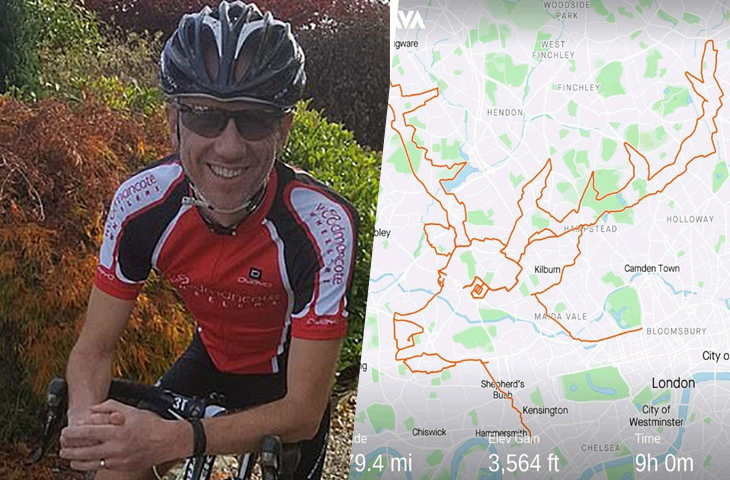 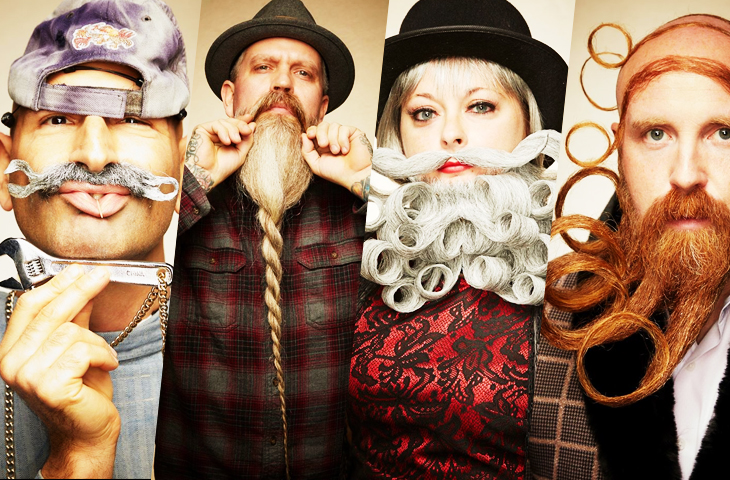